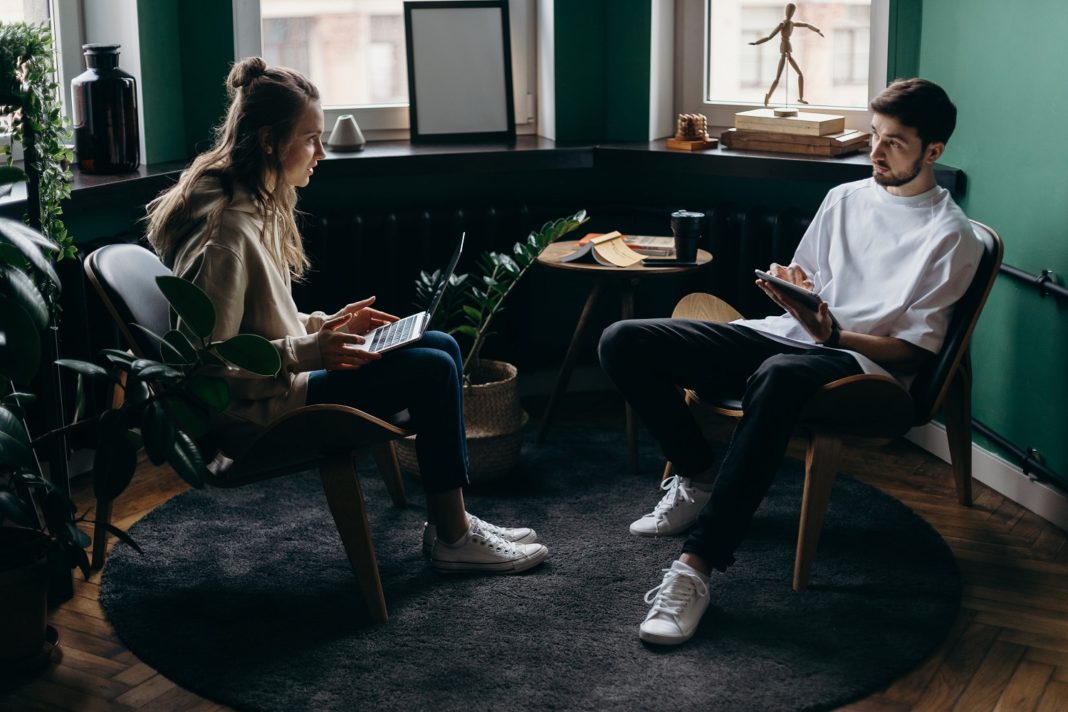 Coronavirus Pandemic-Lockdown: What about couples living together!! Clarifications for fishing or hunting and what is the "dangerous" code!!

Mykonos TickerLeading news source for Mykonos and the Region
Mykonos Tciker All News Coronavirus - coronavirus
Clarifications and Instructions for travel via sms at 13033. The need for "Movement restriction" pointed out, among others, the Deputy Minister of Civil Protection and Crisis Management, Nikos Hardalias during the briefing on the course of the coronavirus pandemic……

There is finally the infamous SMS cutter at 13033;

The "dangerous" code for moving for a fine!!

For SMS to 13033, government officials imply or say it directly, that a cutter enters. Until today we did not know such a thing, but it seems that things are changing or have already changed and we will see in the coming days.

As is natural and expected citizens send the code 6 to go out for a walk, for a walk. This is the "dangerous option" for a fine, against the government.

However, the government estimates that there are many who do it because it saw it 1 million. SMS Sunday night. The number may sound large, but it is entirely to be expected.

"This circumvention will face the controls that will be extensive and harsh", said Stelios Petsas speaking to the press in the standard briefing regarding the observance of the lockdown measures.

Moving for fishing or hunting

Traveling for fishing and hunting is explicitly and categorically prohibited. Furthermore, reminded that there is no cat’ exception movement that justifies movement either for hunting or fishing. However, he said, In the following days, a relevant regulation is launched so that the validity of hunting licenses can be extended for an additional year so that there is no need to renew the time and any further expense for the relevant licenses and their renewal..

The reactions of the hunters regarding the hunting ban are intense, which forbids them to go hunting during the lockdown period.

Speaking on the show "MEGA Hour Society" Nikos Stathopoulos, President of the Hunting Federation of Central Greece, stressed that hunting is considered a sport activity and is recognized by the legal framework.

"Hunting is a sport, certified and audited ".

This is the big difference with fishing, as said Mr.. Stathopoulos, which can not be controlled and anyone can go fishing.

He noted that there is no logic in banning hunting, when climbers can go to the mountains or sports are allowed in the countryside.

"We demanded that all the restrictions of Covid-19 be observed. The,what is allowed for all citizens to be allowed for hunters ".

Clarifications were given a little later by Charalambos Gogos both about κυνήγι as well as for fishing but also for swim in the sea.

The professor stated that swimming on the beach is allowed, but for those who live near the sea alone. It is not allowed to travel… kilometers for a dive by sending the code for sport to 13033, as some believe.

Regarding the ban on hunting and fishing, Mr. Gogos stated that it was a kind of excursion, as people go out with friends and “it is not a kind of exercise, it is a kind of event ", he said.

There is a need to comply with the measures, so that they perform and we can spend more regular holidays.

Property Tax: The new objective both scenarios for reduction of ENFIA!!

Restrictions on Church – Epiphany: Circular of Jerome to the Metropolitans for the observance of the measures of the Epiphany

Coronavirus Pandemic – Mosialos: In 10 days we will know if we are going to lift the austerity measures, αν δεν πέσουν τα κρούσματα πάμε σε...

Reopen Retail Stores: Retail opens with a physical presence after the discounts!! The conditions!!

Hellenic Cadastre – Cadastre: Last round for statements without fines, starts posting on 36 areas – In March in the Cyclades

Coronavirus Pandemic – Mosialos: In 10 days we will know if we are going to lift the austerity measures, if the cases do not fall we go to redesign!!

Coronavirus Pandemic: Political earthquake for Georgiadis' statement about Thessaloniki – "Fire" and from Mosialo

PM Mitsotakis: From the 20 Vaccination of the general population begins in January