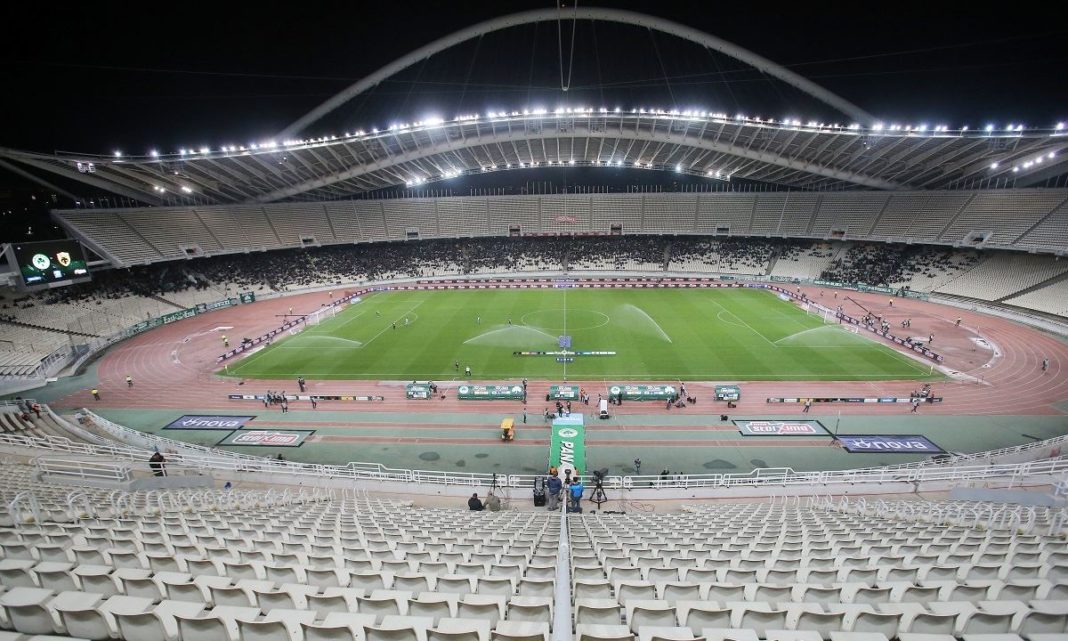 All sports activities will be resumed after the doors are closed, while the championships of the new season will start without people……..
The teleconference of the Deputy Minister of Sports Lefteris Avgenakis with representatives of the entire sports spectrum was recently completed.

According to information from Novasports.gr on whether the championships will start without people from September until the vaccine is found, Mr. Avgenakis replied, that his estimate is that everything will be done without people.

She, he called, is his own assessment, based on the current situation.

Also only individual outdoor training will be allowed during the first phase of lifting the restrictive measures, starting next week.

According to information of ANA-MPA, the resumption of group training (initially in open fields and much later in indoor facilities) will be considered in the second year, although the federations of team sports have demanded that athletes be allowed to start programs next week, even individually, to regain fitness.

During the teleconference, the representative of the Ministry of Health also intervened, Sotiris Tsiodras, who stressed the importance of adhering to individual protection measures and distances, while ruling out any possibility of mass gatherings at sports venues.

pointed, yet, that the Sports Scientific Committee on Sports will be the one to make decisions on whether or not to restart sports activities.

The Council of State rejected as unfounded the application of the Panhellenic Association of Shops and Consumers of Catering and Entertainment, with which he asked to be canceled ...........
Read more
Previous article Coronavirus Pandemic: These are the seven stages of restarting the market [The KAD in detail]
Next article Coronavirus Pandemic: Fine 150 euros to those who do not wear a mask where required
Share
Facebook
Twitter
Pinterest
WhatsApp
Linkedin
ReddIt
Viber
VK
Tumblr
Telegram
Mix
Digg
LINE
Email
Print