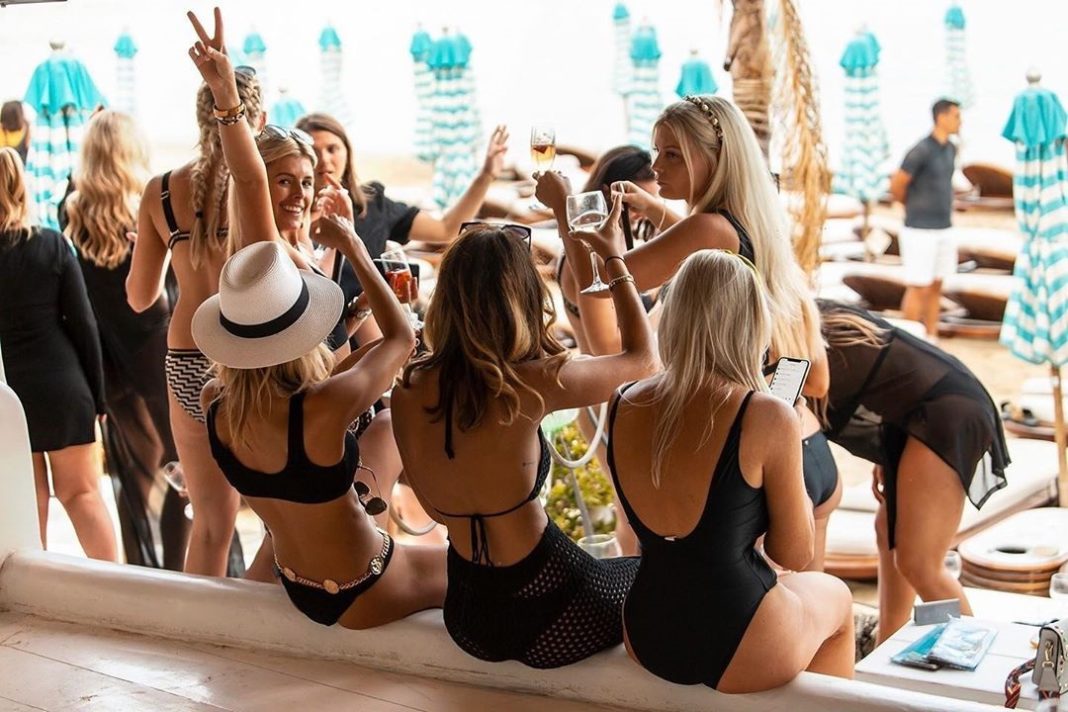 Coronavirus Pandemic – Measures: Appeal to Kikilia to the youth and announcement of new measures

The imposition of new measures, which will be announced soon, in an effort to limit the spread of coronavirus in our country, announced by the Minister of Health Vassilis Kikilias……..

"Unfortunately, the transmission of the virus, shows dangerously increasing trends. I do it once again, appeal, youth and citizens who do not comply with basic personal protection measures, masks, hygienically, safety distances, to consider their responsibilities, against vulnerable groups, to the rest of our fellow citizens and to the country. Announcements of measures by the Presidency of the Government will follow ", said Mr.. Kikilias after the regular teleconference under the Prime Minister Kyriakos Mitsotakis with the participation of the Deputy Minister of Health Vassilis Kontozamanis, of the Deputy Minister of Civil Protection Nikos Hardalias and the head of the committee of experts Sotiris Tsiodras.

According to reports, among the measures under consideration are the application of egg for bars and local lockdown in areas where there is a large increase in cases. The nightclubs will be open until midnight.