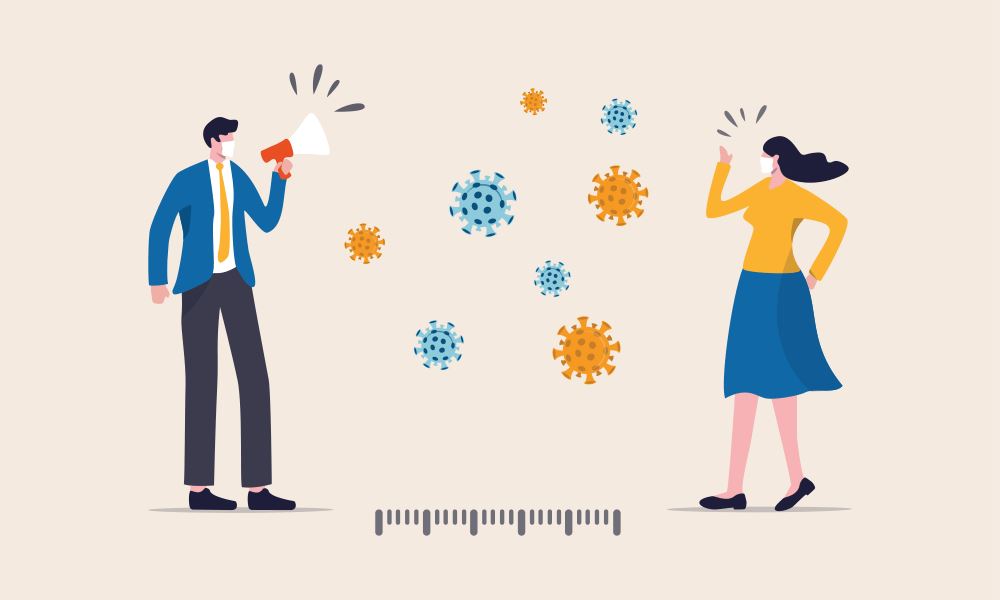 Coronavirus Pandemic – Measures: Local lockdown on islands and ceiling on rallies will be announced by the government

A series of new measures to reduce the spread of the coronavirus in the community is expected to be announced this afternoon by the Deputy Minister of Civil Protection in charge of Civil Protection and Crisis Management, Nick Chardalias, including a ceiling on public gatherings and the mandatory use of a mask in all enclosed spaces and workplaces……….

As Prime Minister Kyriakos Mitsotakis made known, during the morning teleconference on the coronavirus at the Maximos Palace, new measures will be announced which will be agreed in today's teleconference.

According to information, Mr.. Hardalias will announce a series of new measures:

-So in Paros and Antiparos will be applied the same measures that are applied in Poros, with the only difference being that the shops will close on 12 in the evening and not on 11 applicable to Poros.

-At the same time in Poros the already existing measures are extended until 24 August. Until then, they will also apply to Paros and Antiparos.

-In Spetses and Hydra, the ban on the operation of shops is extended by 11 night until 7 in the morning.

-The limit of individuals in social and public events is expected to fall even more (weddings, Christening), and reach the 50 people from 100 which is now. This measure will apply until 31 August, in places where cases "party".

-Mandatory use of mask in camps and immigration centers with high synergy.

End, government to strongly advise holidaymakers to stay under house arrest, wear a mask everywhere and be at a distance from other people.

The Council of State rejected as unfounded the application of the Panhellenic Association of Shops and Consumers of Catering and Entertainment, with which he asked to be canceled ...........
Read more
Previous article Coronavirus Pandemic-Measures: New measures for the coronavirus – Appeal of Kyriakos Mitsotakis to the youth
Next article Coronavirus Pandemic–Measures: The bars close in Attica after midnight & restaurants – Measures on the islands, until 50 people at weddings
Share
Facebook
Twitter
Pinterest
WhatsApp
Linkedin
ReddIt
Viber
VK
Tumblr
Telegram
Mix
Digg
LINE
Email
Print