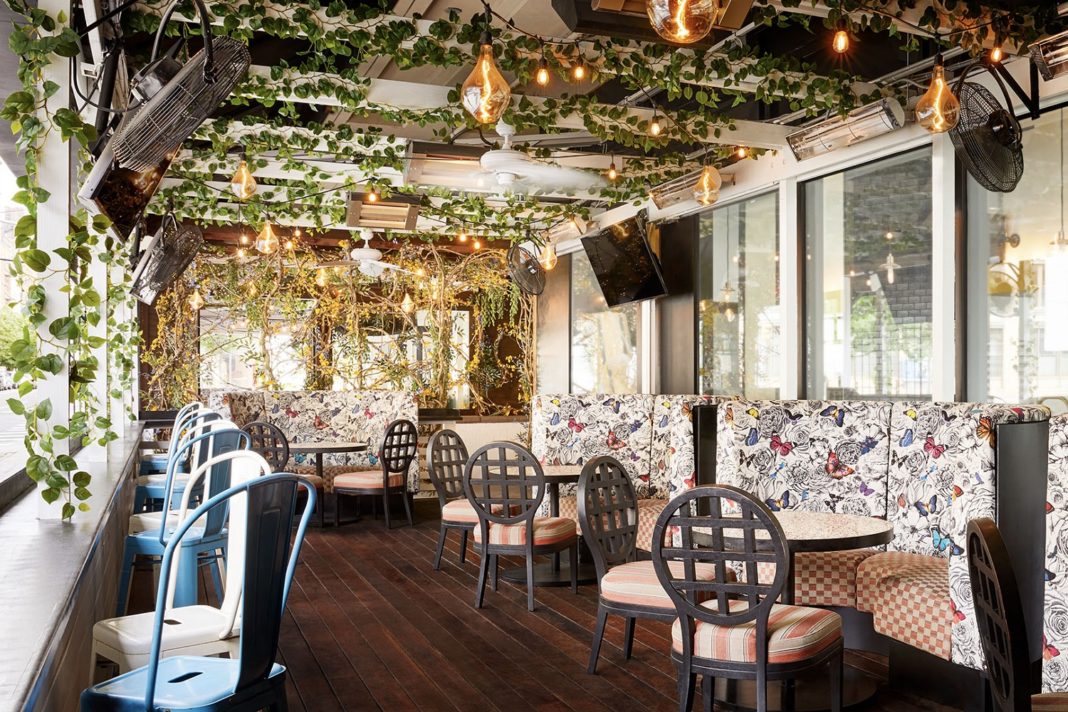 Coronavirus Rental exemption: Zero rent and in March it is launched for Catering and Tourism!!

A window for those who remain closed in March not to pay any rent at all. This category is expected to include companies operating in the catering sector, of the civilization, of sports, transport and tourism…..

The government is bringing new support measures for companies that continue to be affected, every indication, will remain closed for a long time.

The first measure concerns catering businesses, of tourism and culture, which in March will be exempt from paying rent.

The measure of reduced rents, as the Minister of Finance Christos Staikouras hinted yesterday, after the resumption of retail will remain only for companies that will be closed by state order in February.

Window "not to pay no rent and in March as many businesses remain closed by state order leave to the financial staff. This category is expected to include companies operating in the sectors of catering, of the civilization, of sports, transport and tourism.

Even in the event that some of these companies reopen either earlier or within March, in the government are oriented to fully cover the rent in order to support the entrepreneurs in the difficult effort to restart their activity. In the gradual disconnection of the economy from the ventilator of the horizontal coronometers and the smooth transition to a new "normality", The main feature is the support of those companies that face the most serious problems, such as those of the specific industries that from,it seems they will raise last rolls to work again.

In case the design is implemented, property owners will be compensated by the state for 80% of the agreed monthly rent and not for the damage they will again suffer directly to their bank accounts.

For example, for rent 1.000 The tenant will not pay anything and the landlord will collect it from the state 80% of rent, namely 800 euros which will be tax free and unseized.

Note that, as already announced for the months of January and February, which were closed until 11 and 15 January respectively will not pay any rent.

These include all retail companies, regardless of whether they work with e-commerce or telephone services with home delivery, catering businesses, regardless of whether they operate by distributing products and / or providing products in a package from the store, hairdressers and beauty salons, companies in the fields of culture and sports, gyms and other businesses that remain closed by state order.

Furthermore, tourism businesses are included, such as hotels, accommodation and tourist offices, and transport services, as they are particularly affected by the ban on travel from county to county.

The relevant provision will be submitted to the Parliament next week which will provide for the exemption from the payment of rent for the months of January and February, ενώ θα εκδοθεί και η υπουργική απόφαση που θα προβλέπει τη μείωση του ενοικίου κατά 40% for open but affected businesses for the current month.