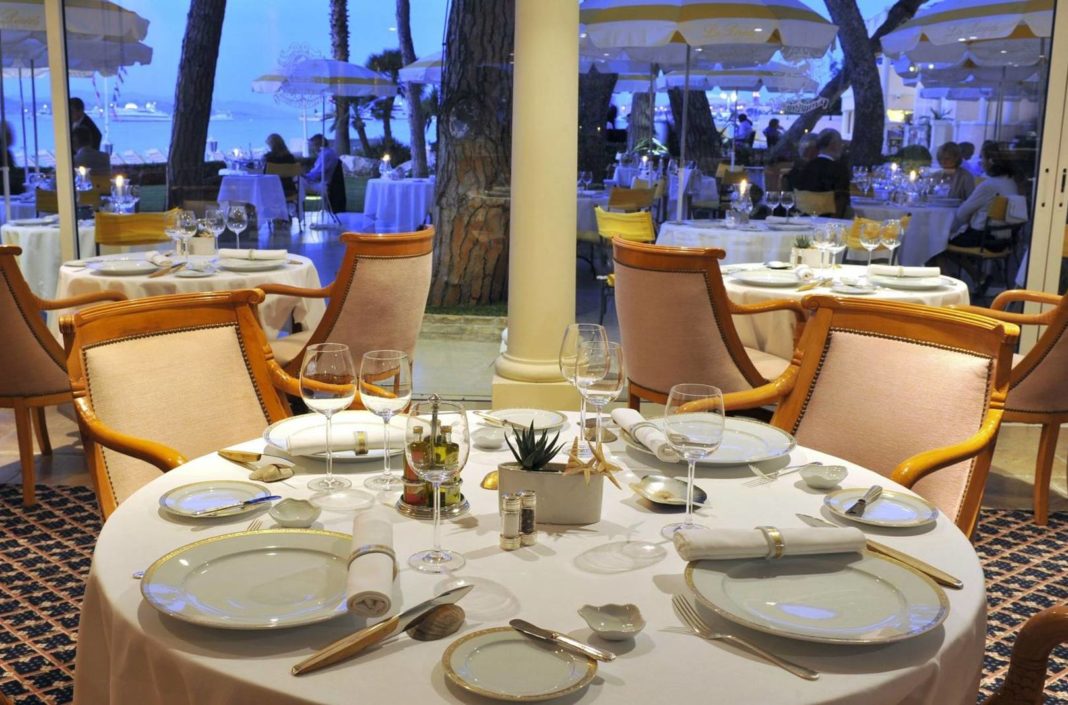 Coronavirus Restaurants : The operation of the interiors in the form of semi-outdoors is also examined

After 18 The final decisions on catering will be made in May, Deputy Minister of Development N stressed. Papathanasis speaking on the show "MEGA Time Society"…….

"Public health has a primary role and value, so we need to count the first step taken yesterday, then the second step to start in 11 May and then the experts will decide if we can bring the focus earlier " stated Mr.. Papathanasis.

With,in terms of operating conditions, made it clear that the government's intentions are to focus on regaining the momentum it once had, namely to cover the sq.m.. and have the customers he had again.

He focused on the relevant discussions with the municipalities and KEDE in order to give them above sq.m.. in public places and sidewalks - no extra charge.

"Even on the road you can find space" said Mr.. Papathanasis, "As in many European countries".

At the same time it is being examined to operate indoors in the form of semi-outdoors.

He estimated that the final decisions on the start date will be made after the end of next week., that is, after them 18 May.

Referring also to the issue of the price of disposable masks, he stressed that the masks have now fallen on 55 minutes and they will fall under and 50 minutes.

"They are certainly not at the pre-crisis prices, but they are also a matter of raw material, which is more expensive ", he said.

Shopping malls will remain closed, but there is talk that they will open sooner.

Concerns about the spread of the coronavirus returned with her… and Sotiris Tsiodras. 70 days after the "goodbye" of the infectious disease professor and representative ...
Read more

121New confirmed cases of coronavirus cases , of which 5 were located after checks at the entrance gates of the country and no new deaths were recorded in ...
Read more

A big explosion in the Lebanese capital, Beirut, killed at least 50 people and injured more than 2.700, says the Minister of Health. of Lebanon. In ...
Read more
Breaking News