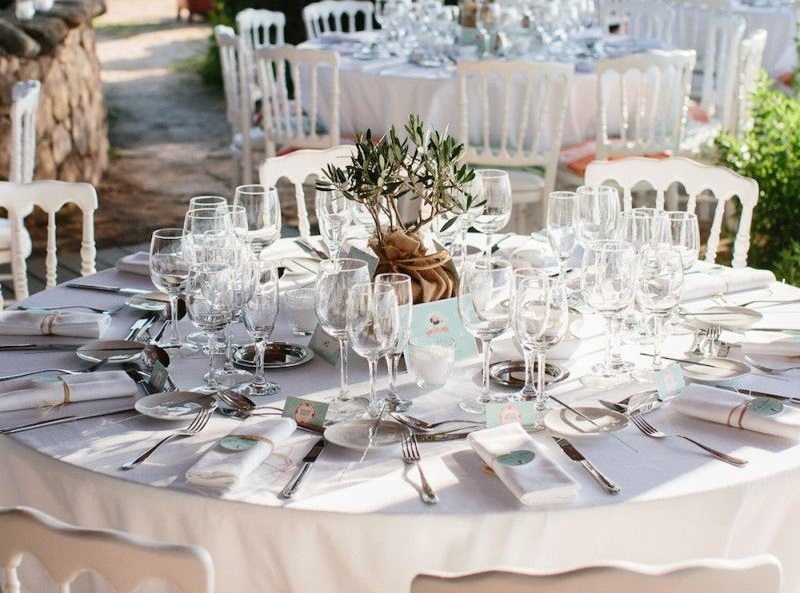 Breaking NewsBusinessEntrepreneurshipAll NewsStories for You

Coronavirus Restaurants: It is reduced by 24% in the 13% VAT throughout the focus, what will happen to accommodation, transport

It's a matter of hours before the tax returns - and not only that- measures that will support the "sensitive" sectors of Tourism and Catering, with information stating that fiscal / cash effects are being carefully weighed……..

The only thing that needs to be considered "locked in" is the reduction of VAT throughout the focus from it 24% in the 13%, and that practically means coffee, soft drinks and other beverages will have a much lower charge. The aim is to strengthen mainly small businesses (cafes), with small turnovers, which will have a much smaller benefit, in relation to restaurants, from the favorable arrangements for table seats.

In the 24% VAT remains on alcohol
instead, there is no provision for reducing VAT on alcoholic beverages, remaining in 24%, while competent sources do not confirm that there is a plan to reduce the low rate from 13% in the 11%, even for a limited time. The same sources do not confirm, also, nor the scenarios for the relocation of accommodation to overdue VAT 6%, since in addition to the financial cost, proceedings must also be instituted against Brussels, since the specific factor serves very specific goods (B.C. medicines) and only by agreement with the Commission.

There is a positive suggestion to reduce VAT 24% in the 13% in transport, something he has, while, cost but will boost visitor flows mainly to the islands, expecting to be able to cover at least part of the losses, from mid-July onwards. The decision will be made by the Prime Minister, including all data, that is, the overall "package" that sums up government guarantees for cheap loans to businesses in the two sectors and the reduction of wage costs by utilizing SURE funds for approximately 1 million employees in the private sector as a whole.