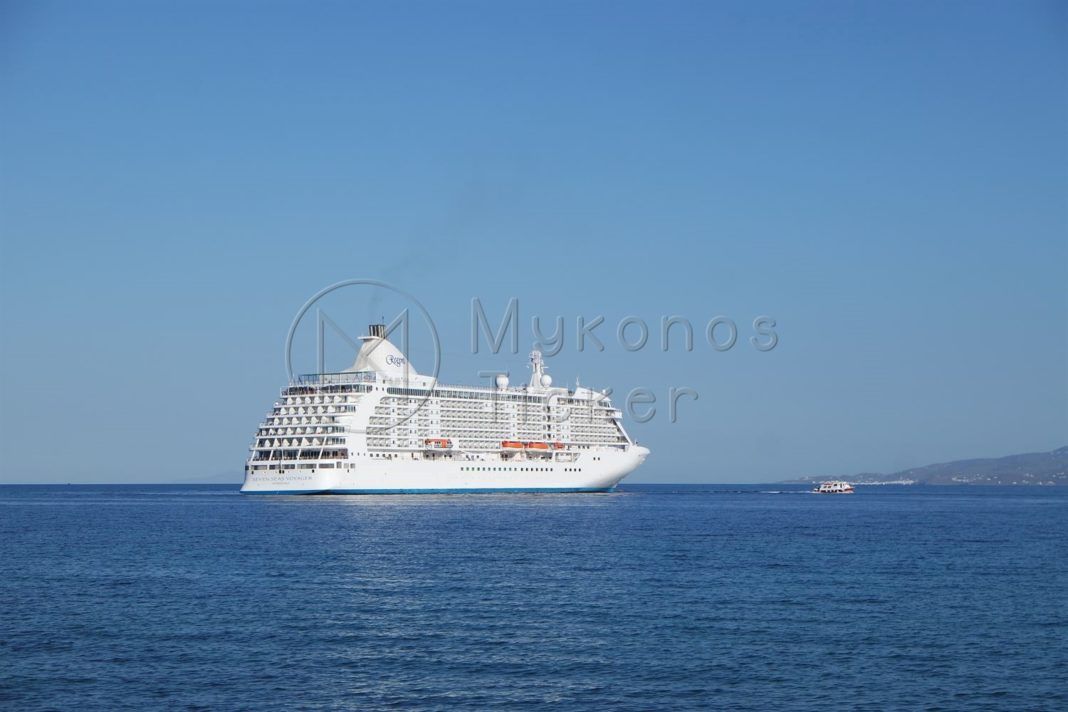 Coronavirus-Suspension of Cruising: Costa Cruises cruises in Greece are suspended

As a result of the measures imposed by the Greek government for the coronavirus, Costa Cruises, interests of Carnival Corporation, announced today the temporary suspension of Costa Deliziosa cruises in Greece………

Costa Deliziosa offers weekly trips to and from Trieste, the Katakolo, Athens, Heraklion and Bari and the ongoing cruise will be completed on 7 November in Trieste.

Costa Deliziosa's return trip is scheduled for 26 December to Italy to Adriatic and Eastern Mediterranean destinations such as Trieste, Bari, Brindisi and Catania. More destinations will be added in the coming weeks, according to the company.

The company announced its commitment to compliance, the protection of the environment and the health and safety of visitors, of the crew, of land workers and the people and societies that visit its ships, forced her to temporarily stop Costa Deliziosa cruises in Greece.

Alongside, TUI Cruises got the green light for its cruises in Greece from 8 until 14 November, which should be performed as “blue travel” that is, without excursions on land. However, the company decided to cancel the remaining scheduled cruises in Greece, at 14, 21 and 28 November. 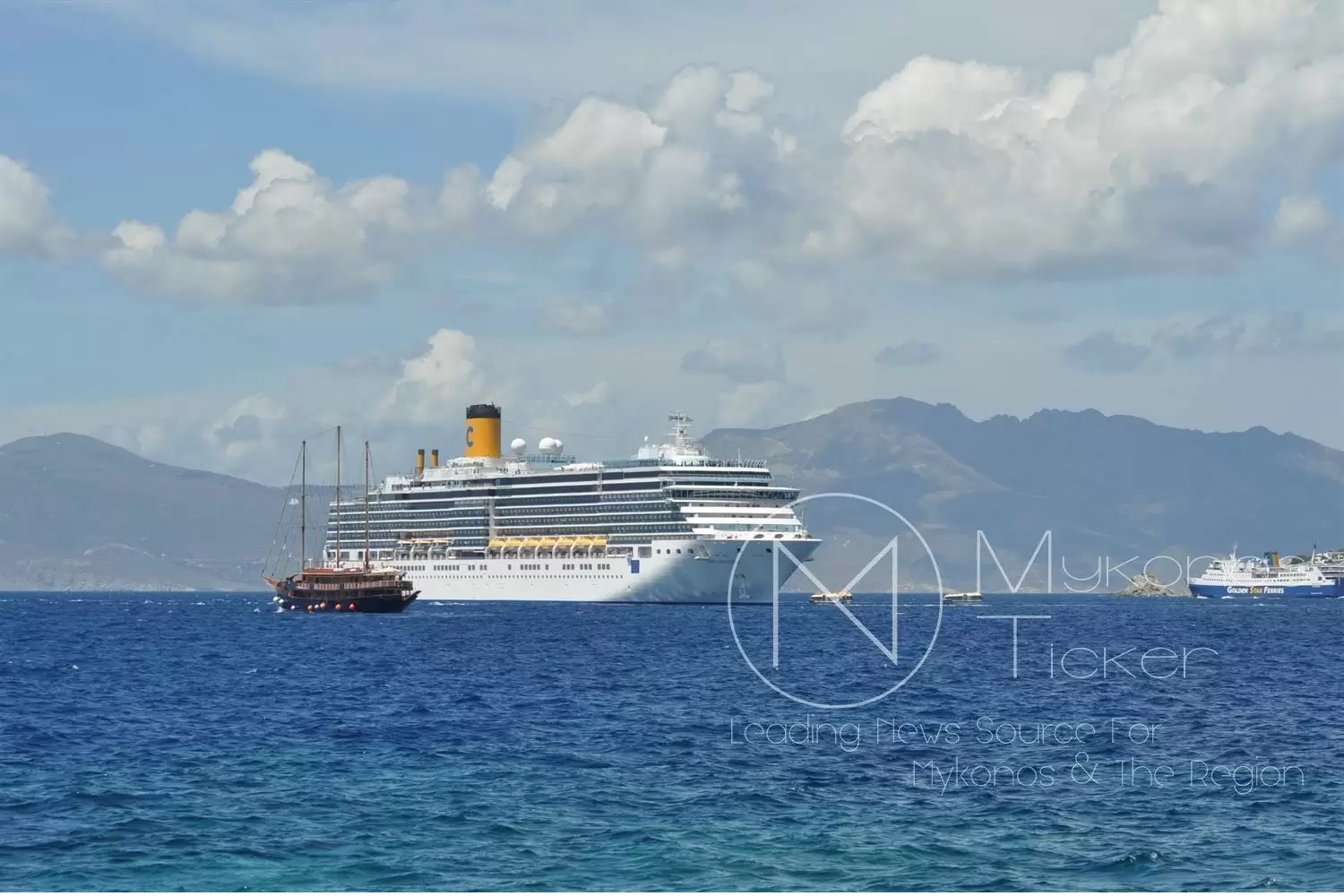 Financial support for business: For suspension 75 days for checks expiring in January

Andros – Batsi: We thank the MP Katerina Monogyiou for her contribution to the creation of a Youth Center

Reopening of schools: On Friday, the decisions for the 3rd Lyceum

Coronavirus Vaccination: intangible prescription – How to register for the vaccine – The SMS to 13034 – What information is needed [Video]

Military Service: An increase is coming 3 months in military service!! What are the exceptions!!

Coronavirus Vaccination: intangible prescription – How to register for the vaccine – The SMS to 13034 – What information is needed [Video]

PM Mitsotakis: For retail and catering, we decided tougher lockdown