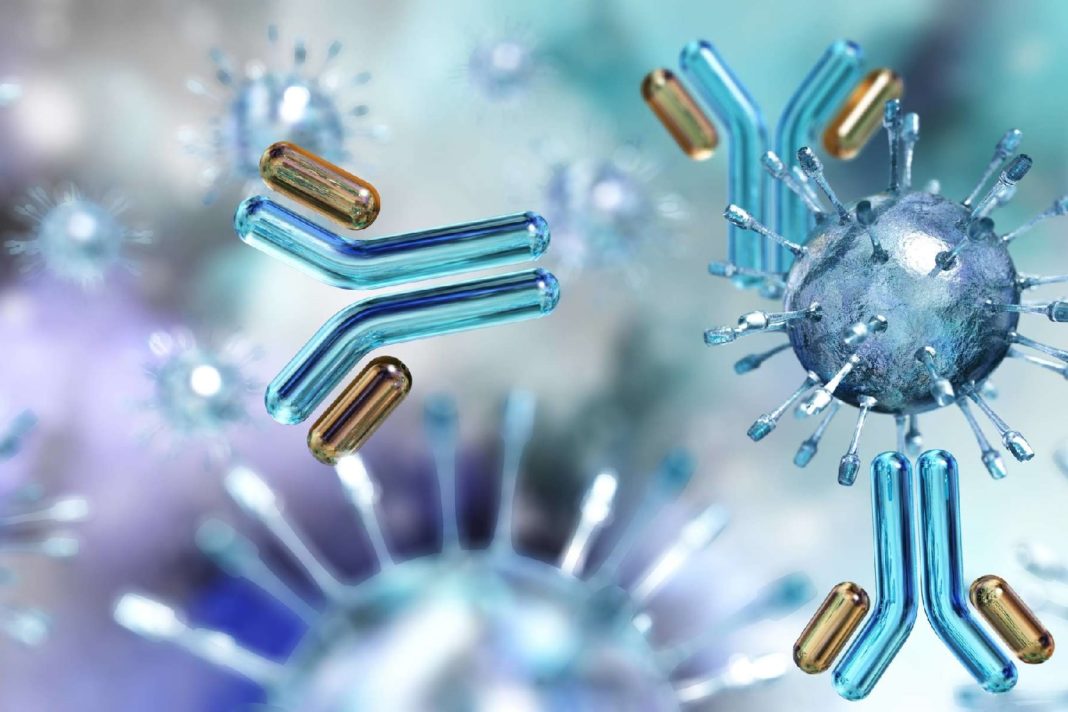 It will soon be announced, according to the Prime Minister, Kyriakos Mitsotakis, Greek molecular test for the diagnosis of Sars-Cov-2 , so that there is no dependence on foreign tests.

Such a "weapon" will be useful in the event of a major global outbreak of Covid-19 and possible shortages..

The pandemic is already raging in several countries. In Greece, the cases are consistently double-digit, with a large percentage coming from travelers - yesterday 17 imported in total 27 incidents.

"I must tell you that a great research work is being done in Greece.", He added that announcements will be made soon, both in terms of the molecular test and research results for treatment protocols..

According to reports, Greece is developing its own virus diagnostic methodology, which will be in its simple logic, but in order not to require feedback and tests from abroad if required, which means that it may be independent in cases of shortages.

Last week, The Prime Minister and members of the Council of Ministers had a teleconference with the Greeks of the group conducting the investigations. The Medical School of the National and Kapodistrian University of Athens participates in them, the Institute of Biomedical Research of the Academy of Athens, the National Center for Research and Technological Development, the Institute of Technology and Research, the National Center for Natural Sciences "Demokritos", Alexandros Fleming Research Center for Biomedical Sciences, the Pasteur Institute and all the Country Meteorological Reference Centers in the country.

The prime minister rang the alarm bell for the relaxation observed in the observance of the protection measures. The pictures from parties and festivals that see the light of day have particularly worried the experts of the commission for the mockery..

Kyriakos Mitsotakis, Nevertheless, described the relaxation of the citizens as expected.

"After almost three months of discipline everywhere in the world, we are seeing such relaxation. But we have an obligation to ourselves, to our fellow citizens, to our most vulnerable fellow citizens, mainly in the elderly, the chronically ill, to be responsible for our behaviors. What does this mean; It means masks where we have to wear them. I insist on that a lot. In Public Transport, workers mainly in catering and tourism ", he said.

Mr.. Mitsotakis added that today, and based on epidemiological data, there is no indication of an increase in internal cases.

"We are managing the imported cases with professionalism and so far, believe, with complete success ", reported.

The number of imported cases is now significant and from July 1 their increase compared to the second 15 days of June when tourism started timidly is noticeable..

Until yesterday, just one week after the full opening of the tourist traffic, Imported coronary heart disease cases exceeded those recorded in the last two weeks of June.

More specifically, from July 1 until yesterday were found at the entrance gates of Greece 96 outbreaks.

Alongside, Six more cases were passed in the country and they voluntarily came for examination in a laboratory (SS.: probably not among those selected for sampling).

Therefore, the total number of cases imported in the last week amounts to 102, representing more than half of all cases (183 from 1 July until 7 July).

Yesterday, in EODY were declared 27 new cases with Covid-19.

the 17 are imported and specifically them 14 were located at the entrance gates and all three voluntarily went to a laboratory for examination.

Imported cases in the last week

Coronavirus vaccine: Russia is preparing a mass vaccination for October

Coronavirus & Face Mask: Who are exempt from the mandatory use of a mask!!

Furthermore 16,3 millions of square meters of buildings and land have so far declared in hundreds of municipalities in the country more than 700.000 homeowners, ...........οι οποίοι...
Read more
View more