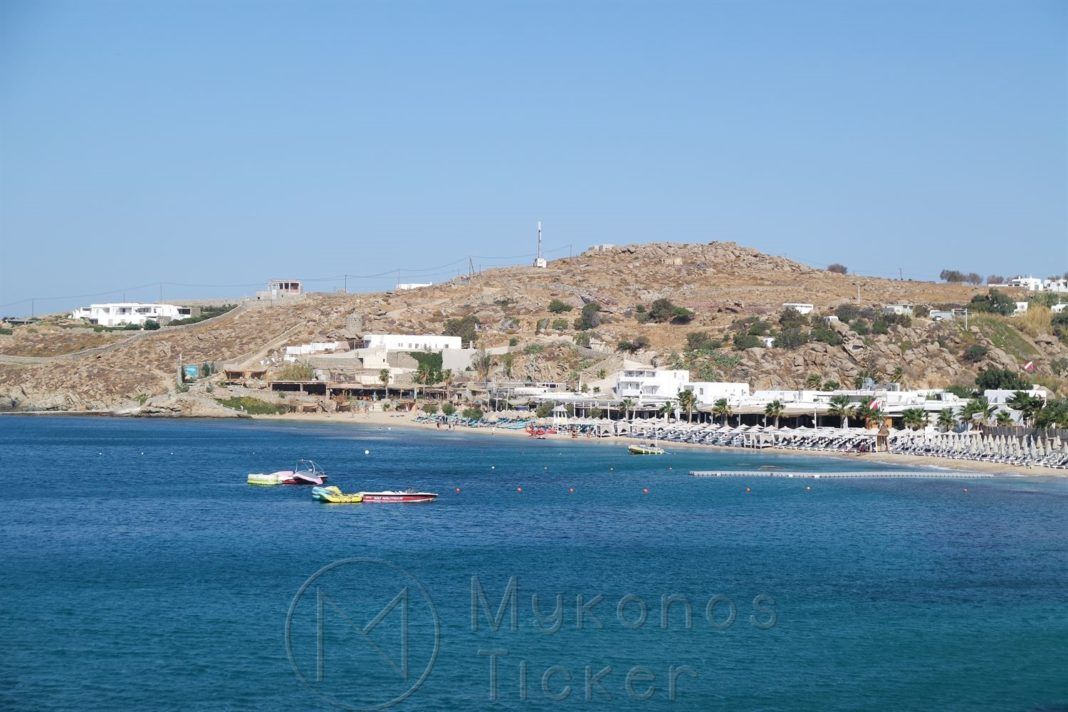 Coronavirus Travel – DW: Greece in the main destinations of the Germans

The vast majority of Germans may be planning this year's summer vacation within the borders. (50% their home-30% within Germany according to a recent poll), however the rest, not negligible 20% plans -corporeal permitting- his summer "escape" to another European country.

TUI: Extensive interest in Greece
In this battle, Greece seems to have another comparative advantage this year. The good epidemiological picture, which the Greek government took care to duly announce abroad, highlights the country as one of the main destinations for Germans planning to swim abroad this year.

This trend is confirmed by the first picture given by the major German tourist groups. "Now that it is clear that travel within Europe will be possible again and summer vacations can take place in the Mediterranean, We are seeing an intensifying interest in popular tourist destinations, among them Greece as one of the most popular tourist destinations for German TUI customers " Deutsche Welle spokeswoman Ania Brown told Deutsche Welle, adding: "We are well prepared and the same goes for destinations, with whom we are in contact ".

The picture is similar in alltours, where the "battle" for this year's tourism is again between the three "usual suspects": Greece, Turkey and Spain, Alexandra Hoffman, a spokeswoman for the group, told Deutsche Welle. "In recent days, alltours has seen an increase in demand for holiday packages. They close mainly for Mallorca and follow Antalya, Crete and the Canary Islands. Alltours plans to start in July with holiday packages for Greece ".

"They ask about Greece and Croatia"
The increased traffic of the last few days is confirmed by the travel agent Lena Vassiliadou from the Schalk’s Reise Service office in Aachen.. "Most interested customers ask targeted for Greece and Croatia that have a low number of cases and ask to be informed, including, for the security measures in force there " he told DW. "In recent days, traffic has increased. In a telephone conversation I have with Greek hoteliers, they constantly assure me that they have taken all the measures and that they are absolutely ready to welcome the tourists. ". She estimates that major tourist groups are pinning their hopes on Greece and other countries this year with an equally good epidemiological picture to save a place., at least, of this season.

Because according to convergent estimates of experts, Regardless of how the tourist market moves in the coming weeks, it is certain that due to the pandemic, this year's losses in general will be very large for all the popular tourist destinations in Europe., since they will have to share a much smaller than other tourist pie years.