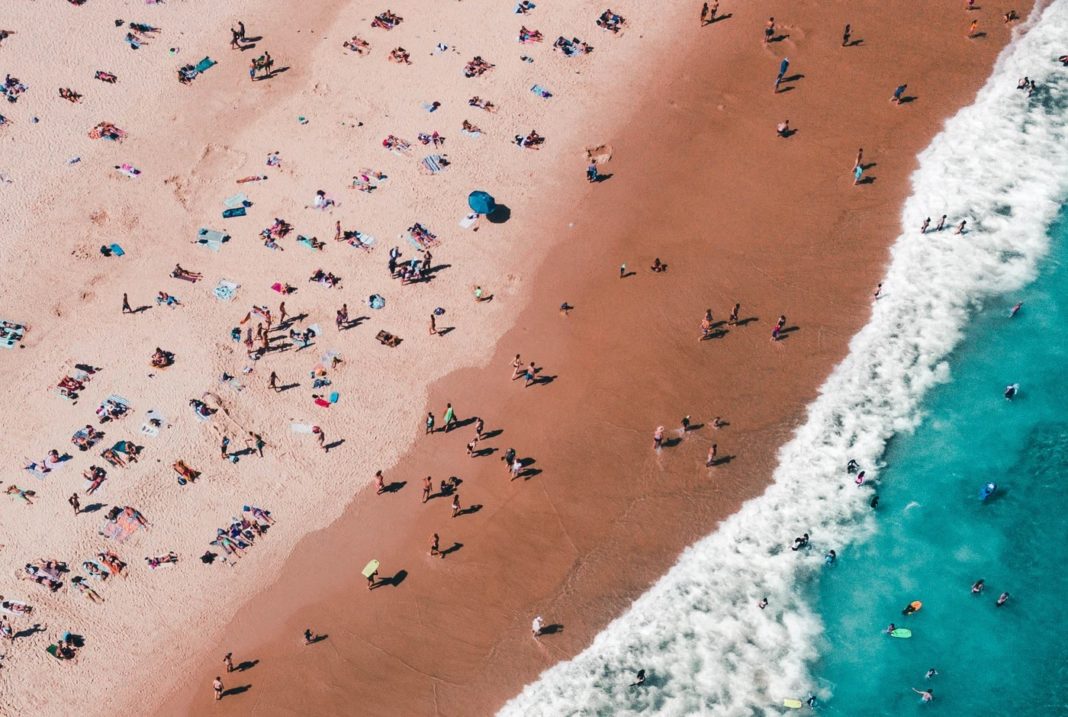 There will be three zones in which the tourist destinations of our country will be divided, for the safety of both visitors, as well as permanent residents, because of coronavirus……

According to the "Free Press of Sunday", the separation will be based on two criteria, the accessibility of the citizen or visitor to developed Health structures and Covid-19 beds defined in the island country, but also the possibility of testing for the SARS-CoV-2, which will be ensured by installing dozens of molecular control machines on selected islands.

also, The means of air and sea transport will also be strengthened, which will play an important role in dealing with incidents immediately. It is characteristic that there is no longer just one "capsule" for air transportation, but five will be available later this month, after donations. Furthermore, EKAB's first floating ambulance will be in the Greek seas during the summer months.

The island nation is divided into three zones

According to the plan being drafted by the Ministry of Health, the island country is divided into three zones, depending on the accessibility of the islands to Health structures:

As many islands as are considered "Low risk" or risk level «3» and it's about Crete, which in itself has an adequate health system, and as many islands as an hour and a half away (by ship or car) in tertiary health structures, such as, the islands of the Saronic Gulf, the nearby Cyclades and Evia.

In the level of risk "2" or "moderate risk" islands that have developed beds and Covid-19 beds are included. Indicatively, such islands will be Rhodes, Santorini and the islands of the Northeast Aegean (Lesvos, Samos, Chios). According to the Deputy Minister of Health, Claus Kontozamani, have been committed since the first phase of the epidemic 550 beds specifically for cases with Covid-19 infection. These are beds in large island hospitals (Crete, Rhodes etc.).

All other islands, regardless of their size, included in level risk "1", that is, they are considered "High Risk".

A similar division is made at three levels regarding the possibility of control of each island.

The design will be linked to accessibility to Health structures, while on several islands without developed beds or Covid-19 beds analysts are expected to be placed for inspection, as reported in the post.

These are machines for molecular laboratory testing, but low capacity (one test per hour), for which operators will be appointed who will be properly trained.

Early diagnosis and isolation of a possible coronary heart disease is of the utmost importance in order to prevent any spread.

The Ministry of Tourism has released detailed instructions and health protocols for all tourism businesses. (hotels, campsite, rental cars, stores etc.), which must be strictly adhered to.

Kikilias: We will be on alert all summer

A few days ago, Health Minister Vassilis Kikilias, during his visit to the "Hippocrates" of Athens, He said the Ministry of Health was working hard to "fortify" the islands.

"We will be on alert all summer. The next project that exists for us is the organization of hospitals and health centers on our islands, so that we can accommodate the maximum number of tourists based on the data that the disease will allow us ", he said.

In an interview with the Spanish newspaper El Mundo and asked how the return to normalcy of the tourism sector is planned., which is one of the most important for Greece, Mr.. Kikilias stressed: "This summer's tourist experience may be a little different than in previous years, with more social distancing, but tourists will be able to make a wonderful visit to Greece in the summer, as long as the pandemic is on the rise internationally ".

Mr.. Kikilias added that Greece is a positive example in managing this crisis, but now we are preparing for the possibility of a second wave of corona and there is no room for complacency.

"We have a lot of work ahead of us this summer. We will continue to work to guarantee the support of the Greek health system in ICUs. We have increased ICU beds by 565 in 1.017, we have made new recruitments 4.000 health professionals and we have created one “airlift” for the supply of unhealthy medical supplies, in the midst of an international dispute over the supply of medical supplies. Furthermore, we have received donations from 865 private organizations, which totaled in 89 million. euro", underlined the Minister of Health.