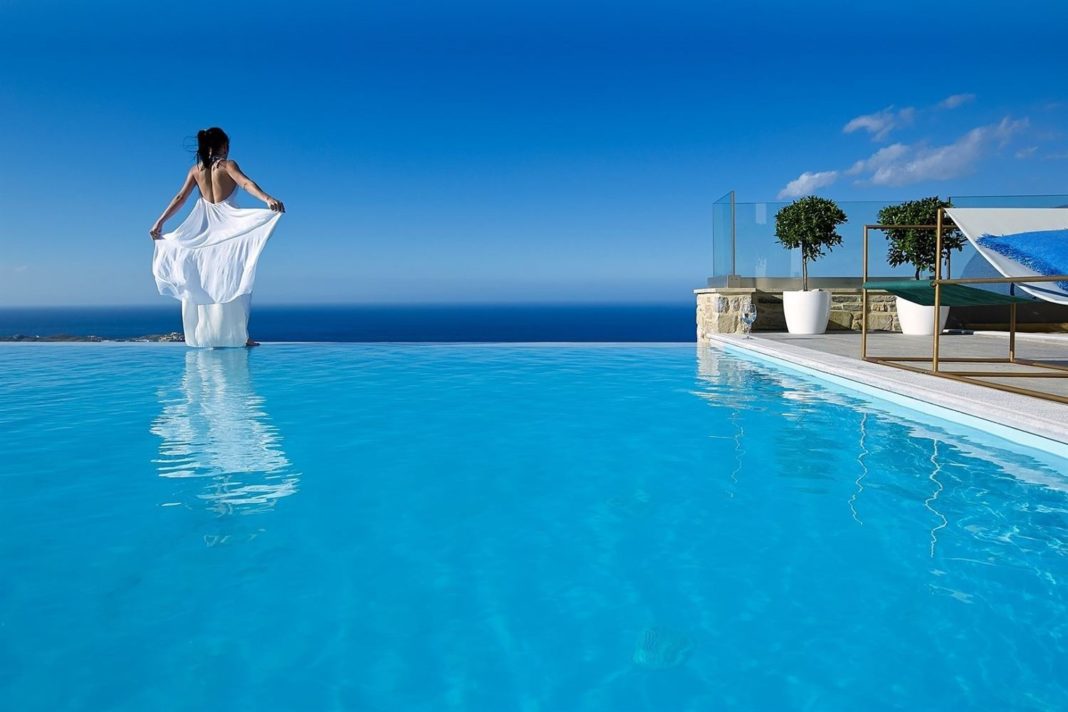 Aid and Tax cuts in… menu for catering and tourism!! Emphasis is placed on the reopening of restaurants and tourism…..

The Ministry of Infrastructure is reportedly ready to restore the operation of domestic flights by 18 May and beyond.

The main issue remains reopening of the restaurant

George Gerapetritis, Adonis Georgiades, Takis Theodorikakos, Nikos Papathanasis and Thodoris Livanios have already developed a comprehensive plan for the reopening of the industry, that includes strict rules public hygiene, temporary sidewalks and utilization of interiors and external spaces, as well as a network of financial facilities and tax cuts, which is expected to pass through Parliament in the coming days.
The finalization of the reopening date of the catering industry is currently pending., as the Mansion Maximou weighs all the data. On the one hand, the pressures exerted by the competent ministries and the professionals of the sector, so restaurants, cafes and some bars to reopen, if possible within the third ten days of May.
Strong counter-argument, outdoor parties and take away drinks, who conveyed a picture of relaxation, which for the time being has "frozen" the scenarios of early reopening of the catering industry.
The disgust of the prime minister during his walk a few days ago in Pagrati is typical, when outside a restaurant he confirmed that the main scenario that Maximos Palace is working on is to restore the focus to normal on June 1st..
The government is expected to crystallize its tourism plan in the middle of the week, the "Heavy industry" of the country, covering about 1/4 of GDP of the country, while tomorrow SETE and XEE submit to the Ministry of Tourism their final proposals for the safety and hygiene protocols that should be followed.
The Prime Minister's disgust that "we are claiming a bigger piece than a smaller pie" is the compass of this year's tourism strategy., as our country can ultimately benefit from the good testimony from outside of the successful repulse of the first wave of the pandemic. 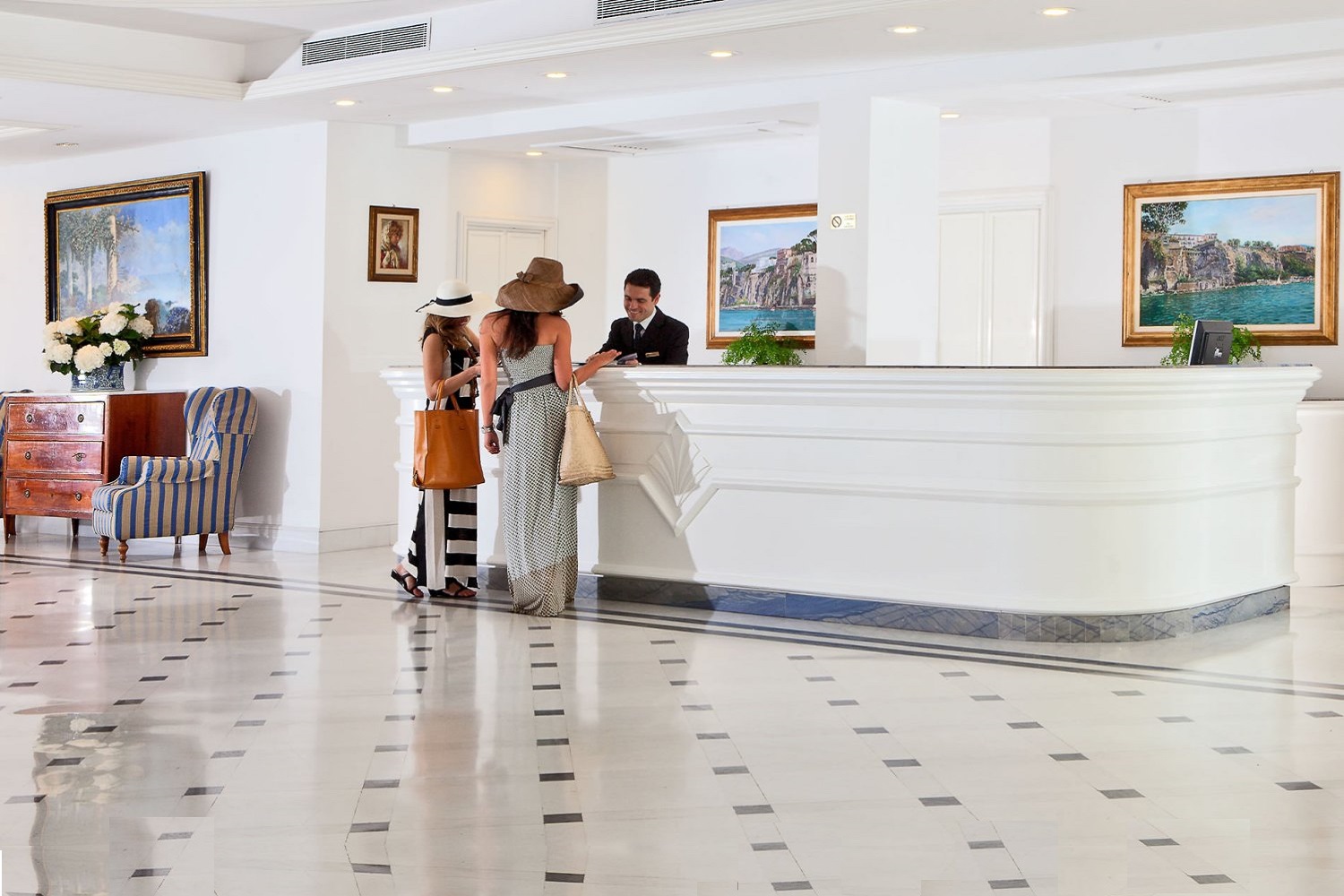 For the time being, the schedule of June 1 for 12-month hotels and the beginning of July for seasonal and tourist accommodation remains in force..

During his successive interventions, Mr.. Mitsotakis has highlighted the need to adopt a common EU-level strategy, aimed at shielding the most fragile economies in the South, however, this does not seem to be the case in the inter-European processes so far, culminating in the failure to develop a central strategy to restore the operation of international airlines, starting in mid-June.

During the second teleconference of the countries, who successfully treated the pandemic, including Austria, Denmark, Norway, the Czech Republic and Australia, The Prime Minister put forward the idea of ​​a more systematic discussion between them, which will also concern specific protocols, with the aim of creating "safe corridors", that will allow the transfer of people between specific countries, based on rules.

Athens proposes testing in the country of departure for those who are going to visit Greece and those who are positive for the virus do not travel.

This will allow the aircraft to be fully equipped, as it will be ensured that there will be no sick travelers, while the 14-day quarantine will not apply to those who arrive in Greece.

In each case, the successful handling of the pandemic compared to direct competitors in the Mediterranean (Italy, Spain, France, Turkey) gives an advantage to Greece, which has been reflected in the positive publications of the foreign press lately. 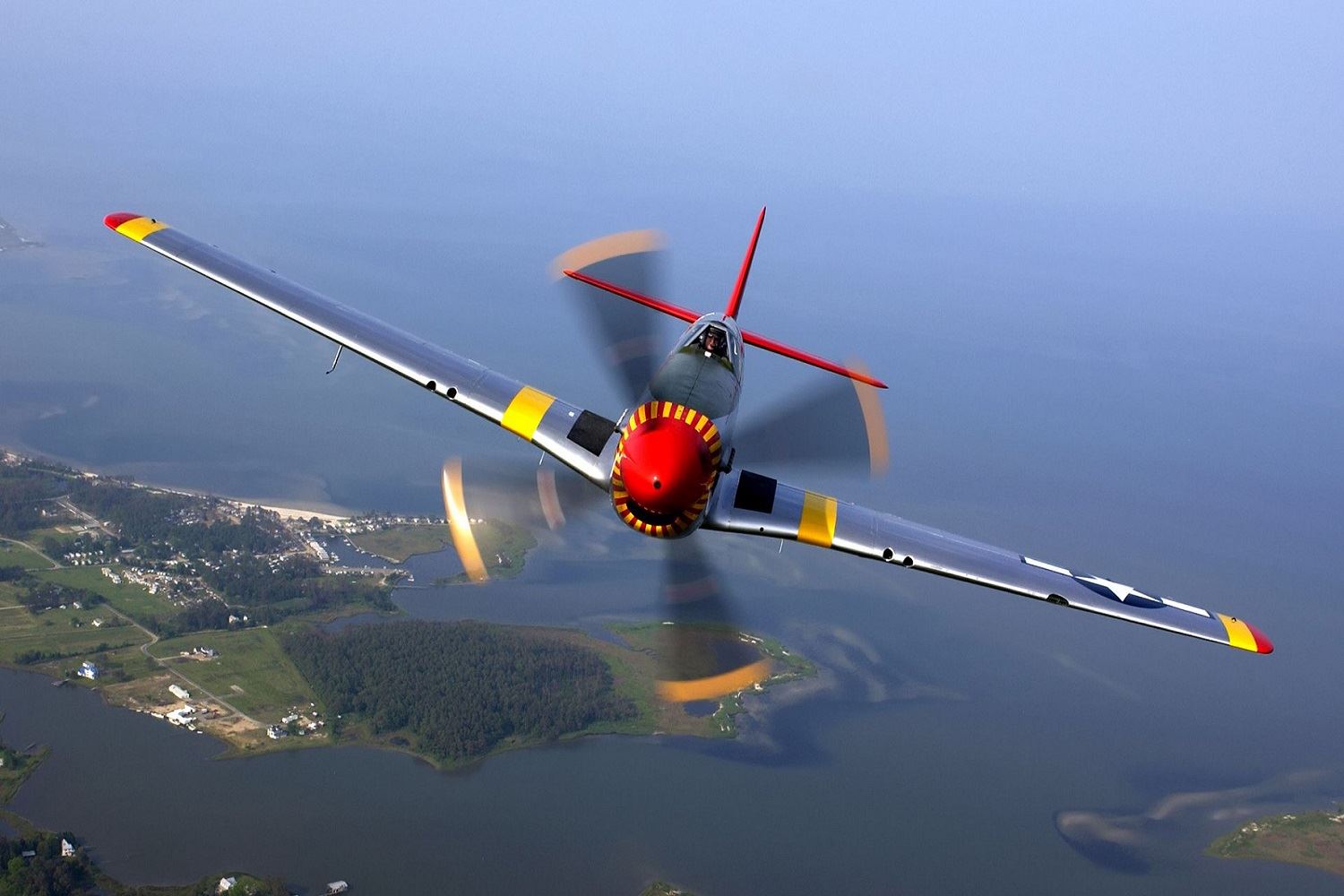 Domestic flights in May

A few days ago, Prime Minister Kyriakos Mitsotakis also had a telephone conversation with the President of the European Commission., Ursula von der Laien, in which they discussed the common framework for travel between EU countries, in view of the submission of the common European proposal, probably next Wednesday.

According to secure information, the Commission's central directive on tourism and border opening is structured in three main directions:

in any case, the ambivalence and even procrastination of the northern European countries combined with the anguish of the respective countries of the South push the latter to the logic of bilateral interstate agreements, on the other hand stimulating domestic tourism.

indeed, the Ministry of Infrastructure is reportedly ready to restore the operation of domestic flights by 18 May and beyond.

Internationally, Tourism Minister, Haris Theocharis, He has been in bilateral contacts with many of his counterparts in recent days and has been informed that some countries outside the EU, such as Israel, are ready to resume their air connections. 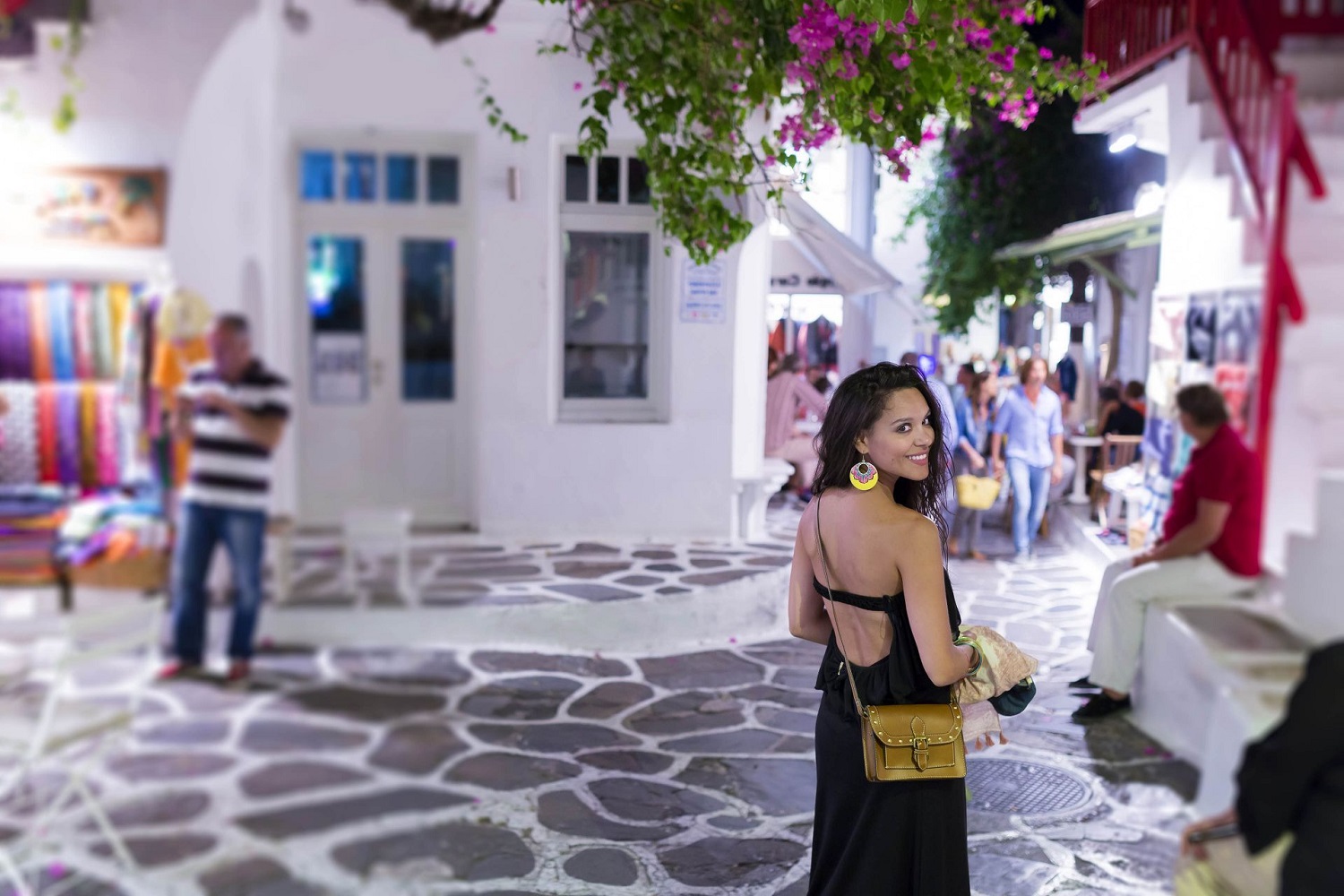 The international press is "looking" at Greece

While the government is preparing this year's tourist campaign at a feverish pace, Important is the φή free advertisement they make in the domestic tourist product of international media. From the German "Bild" and "Spiegel", the British "Sun", "Daily Mail" and "Daily Telegraph" to the American CNN and ABC, global radiation media advertise the start of the tourist season in Greece from July 1, given that our country is one of the few - if not the only one in the wider region- who managed to tame the coroner. "It simply came to our notice then, that would take many millions to make it happen, ”close associates of the prime minister note meaningfully..

Building and Construction License: Building permits in Mykonos and Santorini are suspended

Restrictions on off-plan construction and "bonus" for tourism. Assignment of land uses with KAD. What does the New Urban Plan - Spatial Plan provide ..... At Mykonos...
Read more

Mykonos private party: First arrest in Mykonos for a party with a crowd in a villa

Sweeping checks in a beach bar in Mykonos are in full swing, nightclubs, but also in villas that organize parties and there is overcrowding ...... According...
Read more

Greece, based on European protocols, issued its own National Directives. so Greece is ready to receive Cruise Ships. In fact today ...
Read more

Giannis Tsifoutis: In PAOK the top talent of Greek football !!

Building and Construction License: Building permits in Mykonos and Santorini are suspended

Restrictions on off-plan construction and "bonus" for tourism. Assignment of land uses with KAD. What does the New Urban Plan - Spatial Plan provide ..... At Mykonos...
Read more
Breaking News

Greece, based on European protocols, issued its own National Directives. so Greece is ready to receive Cruise Ships. In fact today ...
Read more
Business

Property – Cadastre: until 2.000 Euros the Fines for Overdue Declaration!!

As a major reform aimed at supporting investment, property protection, but also the environment .... characterized the Minister of PEN Kostis Hatzidakis the ...
Read more
View more