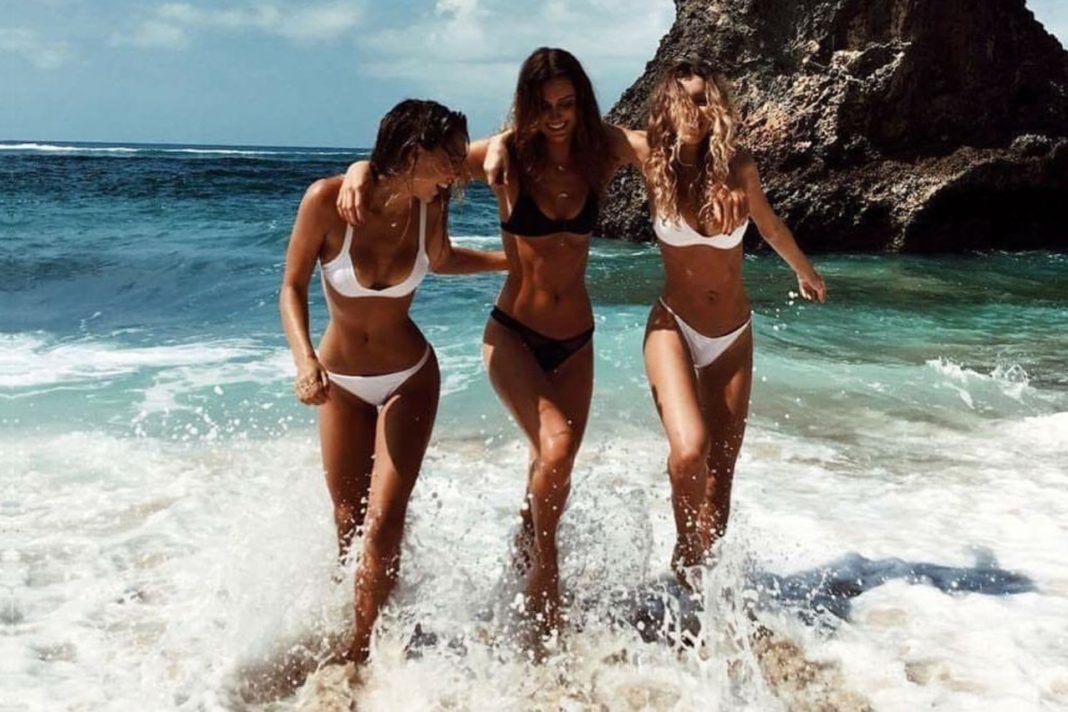 Coronavirus Travel: How can summer "defeat" the virus?!! What applies to sea and swimming pools!!

Mykonos TickerLeading news source for Mykonos and the Region
Mykonos Tciker Breaking News
There are many questions that remain unanswered about whether o coronavirus it survives summer. Professor of Hygiene and Epidemiology at the Department of Medicine, University of Patras, Apostolos Vantarakis, explains how the corona can be kept low……

What do studies say about the aquatic environment?

The World Health Organization has recently warned that high temperatures and sun exposure do not "kill" the virus..

However, such as, he says Professor of Hygiene and Epidemiology at the Department of Medicine of the University of Athens. Patras Apostolos Vantarakis, at Fm Agency, το ζήτημα είναι αρκετά περίπλοκο. as told, the survival of the corona from one person to another, through droplets, decreases due to solar radiation and high temperature!!

Points out, Nevertheless, that the co-ordination, is a very important factor that should be avoided in any case and strict social distance measures must be observed.

Referring to the issue of high temperature and whether it ultimately affects transmission, He stressed that this is an issue that is widely discussed and disputed in the scientific community.

"When we start and look at the factors one by one, we can actually see some statistical analysis, which are contradictory. Nevertheless, we are talking about a multifactorial virus, which in its transmission plays a role in its survival in droplets -so moisture-, its survival based on temperature and at the same time do not forget, the very important role that coloring plays. There are countries at the moment with high temperatures, in which there are cases. But we need to look at what these countries have in common and what level of hygiene they have. ".

The lockdown created the reduction in transmission, when the corona was strong, says Mr.. Vantarakis.

"It simply came to our notice then, without this meaning that it is zero. The high temperatures combined with the humidity and of course with the constant distance keep it at low levels ".

coronavirus: The risk in swimming pools is lower than,what in the sea

In terms of seawater and the aquatic environment in general, The professor says that so far it has not been seen from the existing studies that it is a major cause of coronavirus infection., even sewage-contaminated seawater. 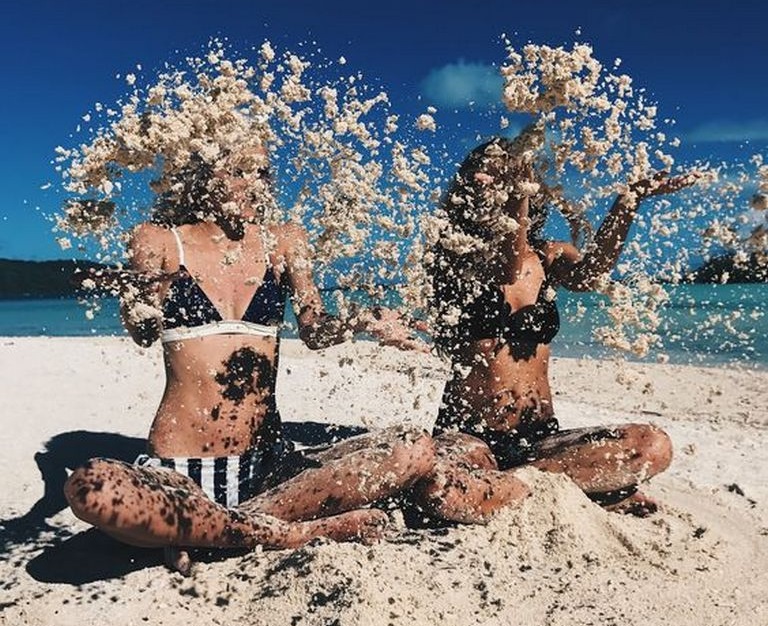 The sand, Mr reports. Vantarakis, it is not a risk factor "Because many microorganisms do not survive in the sand environment anyway, only a few fungi. And due to the sunlight that is intense and multiplies in the sand environment, but also due to its physicochemical characteristics. It is not a positive surface for the survival of the virus, such as some aluminum surfaces ”.

For the pools, according to the epidemiologist, things are even better because the water is chlorinated, but there is a difficulty with the environment outside, due to the fact that there are tiles.

"It simply came to our notice then, to be done a little more than normal. But there is no danger in the pool, the risk is even lower than seawater ”.