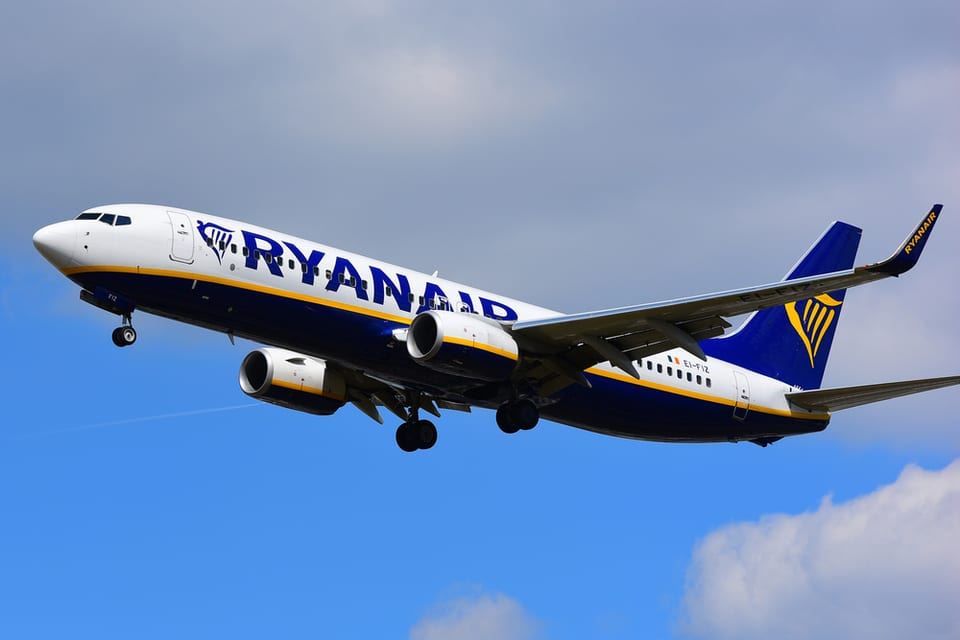 He said that the course of the detention in recent days has made him "reasonably convinced" that the planes of the large low-cost airline will have completeness 50-60% when it will reopen in July with the 40% of its fleet or about 1.000 flights a day.

Reservations are valid for all major holiday destinations – such as Croatia, of France, of Greece, of Portugal and Spain – added Ryanair's chief.

Last week, Britain has announced a 14-day quarantine 8 June for arrivals from abroad, while other countries, such as Italy and Spain, announced plans to relax their own.

O'Leary, who described this plan as unrealistic, said many customers in Britain seem to be ignoring the rules, with booking rates in recent days showing that the 1.000 His company's daily flights are likely to be more than complete 50% on July.

"Britain and Ireland will either stop (the quarantines) either silently or as another measure of relaxation in the following 1-2 weeks. I'm convinced of that. ", said Ryanair's CEO. "It simply came to our notice then, because people are just going to ignore them. We have seen a big rise in bookings for our flights from Ireland and Britain to Spain, Portugal and Italy over the weekend and that looks set to continue this week. ", added.

Detailed instructions for the summer leave and the leave allowance are given by GSEE. How is the allowance calculated and when should it be paid .... All the details ...
Read more
Coronavirus - coronavirus

33 new confirmed cases of coronavirus cases reported in the last 24 hours in our country , bringing the total cases to 3.622, as he announced in writing the ....
Read more
View more