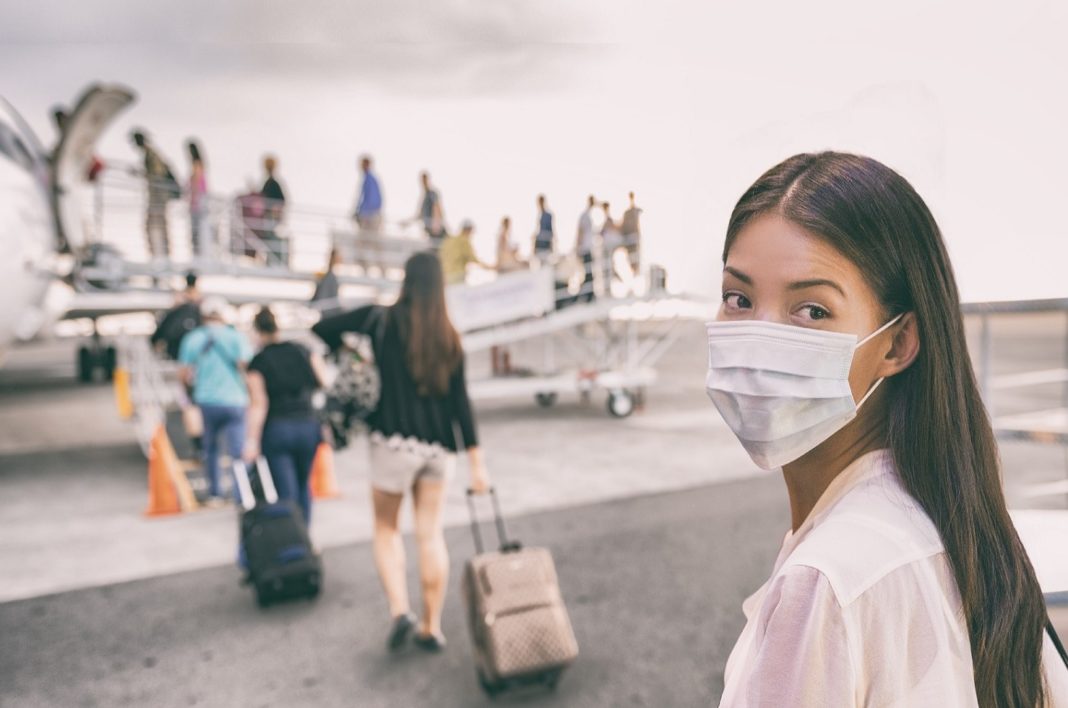 Shrinkage against 70%, most of his years 1950, tourism will be recorded worldwide this year,…….. while they will be in immediate danger 110 millions of jobs, according to the Secretary-General of the United Nations World Tourism Organization (UNWTO) Zurab Pololikasvili, which refers, among other things, to new preferences and priorities of travelers.

Speaking to Handelsblatt, Mr.. Pololikashvili explains that the Agency has worked out three possible scenarios, according to which the number of tourists for the 2020 will be limited against 58-78%, depending on when each country opens its borders. "I estimate that a 70% reduction is most likely.", He states that this is the most significant drop since the tourist traffic began to be recorded., at the beginning of his years 1950. However, he stressed that his estimates are based on the assumption that in August the borders of tourist destinations will be open..

"This year we will see more travelers staying in their country, just because the airlines will not normalize their operation before the end of July or the beginning of August ", adds the head of UNWTO and emphasizes that at the same time the priorities of tourists are changing, who will now choose a destination based on their level of health care.

A trend that had already begun before the colonial crisis and is expected to intensify, notes Mr.. Pololikasvili, concerns the increased interest in holidays in rural areas and the corresponding reduction in tourism in cities. "It's a very positive development, because it provides additional revenue to areas that are often affected by astyphilia. We are convinced that this is a trend that is being further fueled by coronation. Travel to villages and mountains will continue to grow over the next two to five years. Already in Europe there are many such possibilities. Urban tourism, instead, will initially be reduced ", states.

UNWTO has already dealt with the issue, highlighting the shift towards rural areas and as a possible solution for the excessive tourist exploitation found in many countries, especially with the development of a new middle class, in countries like China.

The organization, together with the World Health Organization and the airlines and hospitality companies, has developed proposals for countries – tourist destinations which are expected to be presented later tonight.

According to Handelsblatt, It will be suggested, among other things, the use of technology for a contactless check-in process in hotels, but also the use of applications for better tracking of possible impact contacts. Countries should even encourage visitors to use such applications, while hotels are recommended to have extra rooms for possible cases. "Also, tests at the border or a 'health passport' with information about a person's immunity could reduce the risk of travelers carrying the virus with them.", says Mr.. Pololikasvili.

Referring to the information that some countries want to think about not allowing people from Sweden to enter, because the country did not implement restrictive measures during the pandemic, the head of UNWTO appears negative. Furthermore, argues “the opening of all European countries and not just states – EU members "and specifically refers to Turkey, which, as supports, may not be a member of the EU, "But it's an important holiday destination and it had almost no cases.".

With,regarding the future of Tourism, Mr.. Pololikashvili points out that in the past he has recovered relatively quickly after terrorist attacks. "The industry is very resilient. However, it will last for a while until we see the records of previous years again. ", stresses, while avoiding a prediction for the time being 2021.

With the new data, the map of health safety and protection against the disease Covid-19 operates as of today, after its updating. From today, Friday...
Read more
Business

No student parades, but with events per section on Tuesday 27 October and flag delivery to the flag bearers by the directors will be celebrated this year in ...
Read more
View more