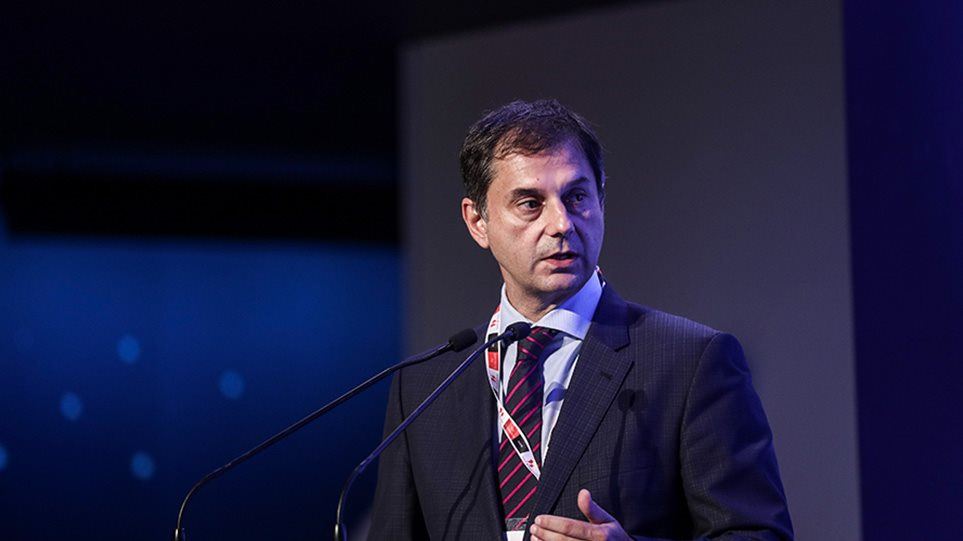 Haris Theocharis, Minister of Tourism, analyzing the government's program on the major issue, stressed that tourists from abroad will come without tests and quarantine……

The tourist season begins in 15 June, noted Prime Minister, Kyriakos Mitsotakis, in his sermon on Tuesday. Immediately after, The competent ministers began to present in more detail the measures that will apply directly to the Greek economy. After Adonis Georgiadis, Haris Theocharis spoke, Minister of Tourism, who analyzed the government's tourism program.

The schedule of the opening of the tourist market presented by the competent minister Haris Theocharis is as follows:

Monday 25 May: The yachting opens, which is the safest tourist activity

Monday, June 1: The camps are opening, camping and 12-month hotels

Monday 15 June: All other accommodation is open. At the same time, the first stage of the release of the flights is activated, initially only from "El. Venizelos"

Wednesday, July 1: Second stage of the release of flights at all airports in the country.

According to Mr.. Theocharis, Release of flights means that there is no obligation to test for a corona in passengers, nor mandatory quarantine. This is not out of the question, explained, some sampling tests for epidemiological purposes.

For the first stage of release in 15 June is scheduled:

• Release of flights from abroad to "Eleftherios Venizelos"

• Release of visitors from countries with good epidemiological characteristics

In addition, criteria such as road access are assessed, medium distance by air, expatriate communities

The second stage of release is scheduled for July 1

• Release of flights from abroad to all airports

• Release of visitors from all countries

• Countries with negative epidemiological characteristics will be excluded

• Countries that are excluded will be announced in a timely manner

As announced by the Minister of Tourism, Mr.. Haris Theocharis, there will be development of operational plans for small island destinations: Specifically, in order to strengthen the capacity of health infrastructure, the installation as a whole is underway 20 new analysts for tests on the islands and are secured 600 COVID beds on the islands. In addition, for small island destinations there will be coverage from nearby destinations with guaranteed transport time <2hours and utilization of the infrastructure of mainland Greece

For the financial support measures of the companies, they focus on the following:

Mr.. Theocharis also referred to the measures to strengthen domestic tourism through the "Tourism for All" program, the Social Tourism program (OAED), and corporate Holiday Vouchers for private sector employees. indicative, in terms of the "Tourism for All" program and the framework concerns the amount of the amount 30 million. euro, for hotels and travel agencies, with 250.000 beneficiaries and at least 4 nights (1 million. overnight stays).

The plan to restart tourism

We would like to inform you that tomorrow Wednesday 8 July, the crew of DEYA. Mykonos, will repair the fault in the water supply network in ...
Read more
Previous article Coronavirus in Greece – Staikouras: Where will VAT be reduced and what are it? 15 measures for employees and businesses
Next article Coronavirus Business: Who is entitled to reduced rent for the summer months
Share
Facebook
Twitter
Pinterest
WhatsApp
Linkedin
ReddIt
Viber
VK
Tumblr
Telegram
Mix
Digg
LINE
Email
Print