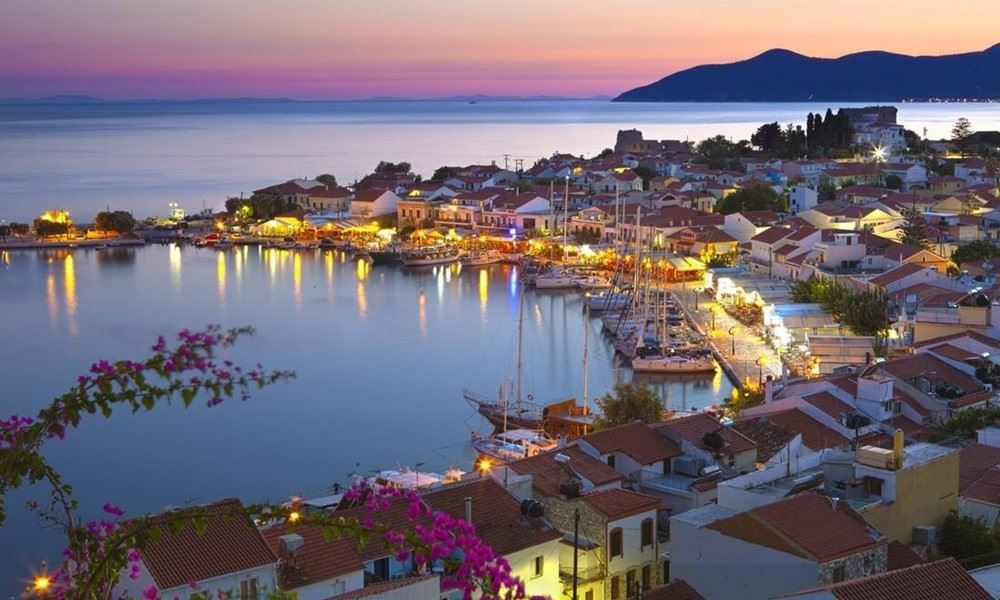 Coronavirus Travel: Focus magazine suggests five Greek islands to the Germans for their holiday this year

Focus magazine suggests five Greek islands, unlike the others, for the summer holidays, while Spiegel explains the operation of social clinics and pharmacies in Greece……….
Focus proposes five Greek islands to the Germans for their holidays this year and notes: "It simply came to our notice then: Greece intends to open its borders to tourists from a number of countries soon, including Germany. So it's time to choose the right destination. We recommend five lesser known Greek paradise islands for an unforgettable summer vacation. Thanks to a timely and strict lockdown, Greece managed to cope well with the pandemic. Officially there are about 2.800 cases in Greece and half of them have recovered. The number of new cases in recent days has been below five a day - a truly incredible record.. That is why Greece wants to gradually open up to tourism. And while locals can already travel to the islands and restaurants have opened, Greece wants to open its borders from July 1st for a number of countries that have had positive results in dealing with the corona pandemic. According to Greek Prime Minister Kyriakos Mitsotakis, Germany is included in these countries. ".

The publication then refers to the specifications that apply after the relaxation of the measures and proposes the five islands: first Amorgos with references to the picturesque villages, the original nature and shooting of the film "The endless blue". He then suggests Astypalea “A paradise for climbers, divers and non-smokers ". Follows Sifnos with its sandy beaches and famous craft workshops. Subsequently Kefalonia with its good and expensive wines and finally Ikaria with its inhabitants belonging to "Five blue zones of the planet" that is, in those zones where people live longer.

The relaxation of the measures in Greece is also mentioned Frankfurter general newspaper: "Greece has opened its islands to all residents of the country. In addition, taverns can be reopened, bars and cafes. Since the end of March, the government has only allowed permanent residents of the islands to move from mainland Greece to their homes.. At the end of May, the pandemic committee will announce the list of countries, from which tourists can travel without entering quarantine. On July 1, all airports will open for flights from abroad ".