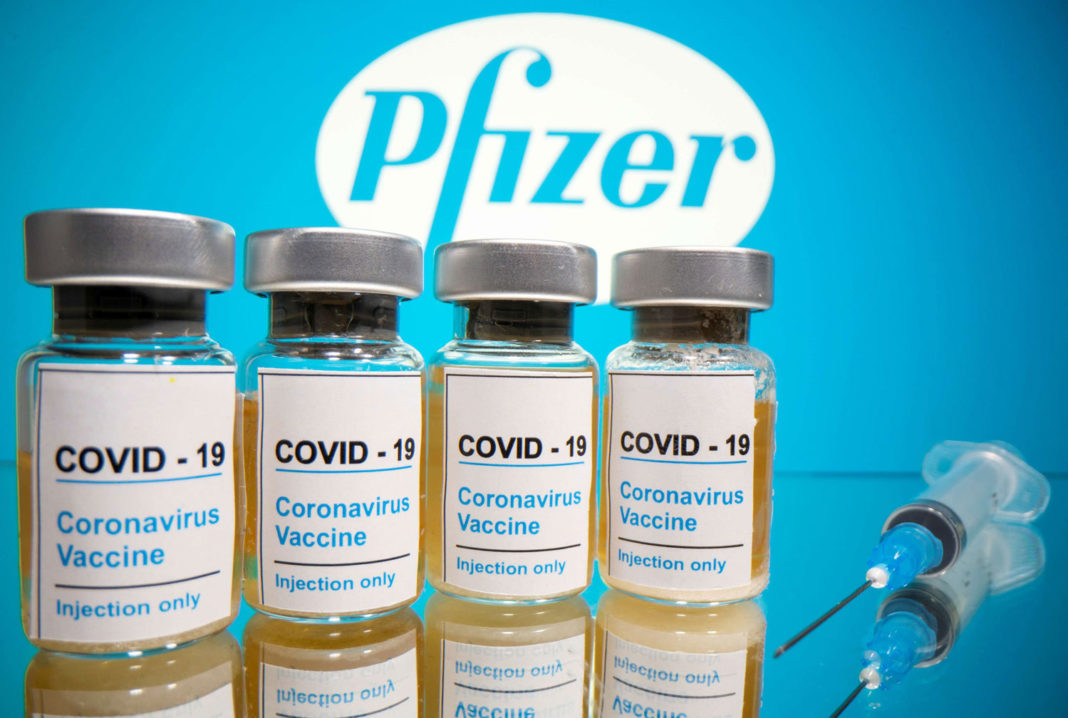 Coronavirus Vaccination: Pfizer reduces vaccine deliveries to 50% in some countries

Pfizer halves the volume of Covid-19 vaccines it will distribute in some European Union countries this week, government officials said today, at a time when the discontent for the unexpected cuts of supplies from the American pharmaceutical industry is increasing……….

Romania will receive it 50% of the planned volume this week and supplies will gradually improve, with deliveries not returning to normal levels until the end of March, Deputy Health Minister Andrei Batsu told Reuters.

The situation is similar in Poland, which received on Monday 176.000 doses, a reduction of approx 50% from the quantity he expected, say the authorities.

Czech government prepares for weeks of unrest, slowing down the vaccination campaign.

"We should expect a reduction in the number of open vaccination appointments in the next three weeks.", Health Minister Jan Blatni told reporters today, with Pfizer deliveries declining by about 15% this week and up 30% for the next two weeks.

Some countries consider that they can manage the situation. Norway has emergency stock available and will continue to provide installments according to schedule, became known by the government public health body.

Nevertheless, The Danish Serum Institute pointed out that the loss against 50% of installments this week will lead to a height deficit 10% for the first quarter.

With governments in the region trying to manage the sudden cuts, officials say cuts undermine efforts to vaccinate citizens and tame pandemic, who has killed over 2 million people.

in Hungary, where the authorities gave the green light for the use of the vaccine of the British AstraZeneca and the Russian Sputnik V, before the European Medicines Agency, A high-ranking official called on Brussels to try to ensure that the program is adhered to by Pfizer and other manufacturers..

"We would be happy if the (European) The Commission took action as soon as possible to ensure that Pfizer and other manufacturers changed their deliveries. ", said Gergely Goulias, Prime Minister Victor Orban.