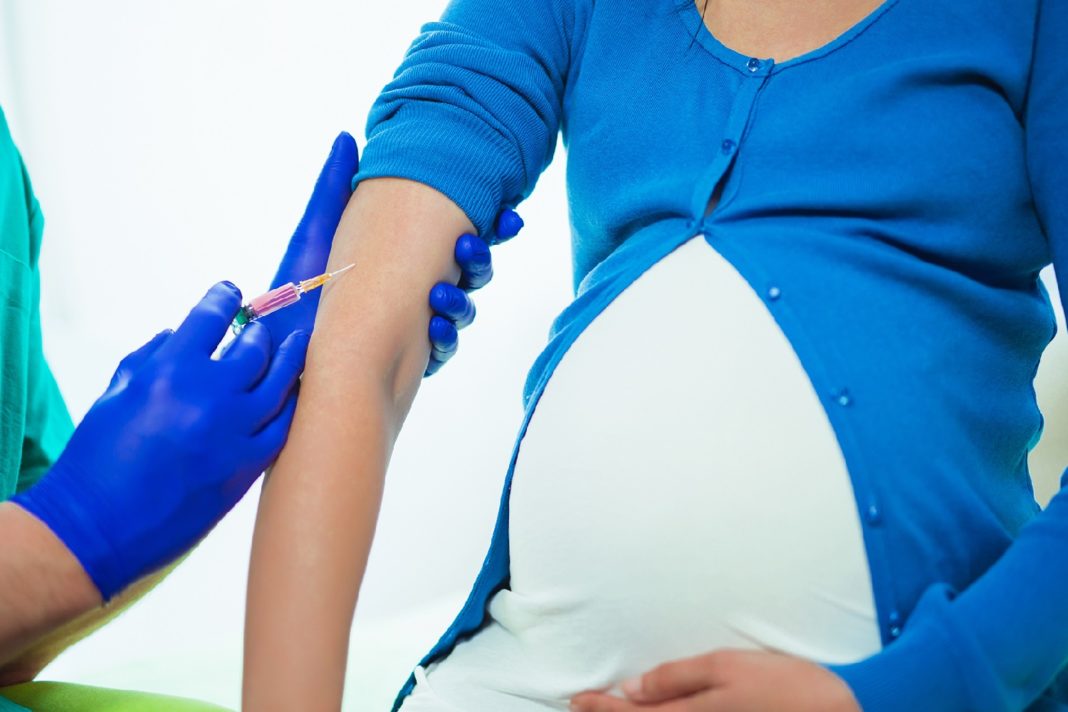 Coronavirus vaccination: Pregnant women can get the Covid-19 vaccine, recommended by the WHO

THE Pglobal THEbody computerhi, changed its composition on Friday, as far as he is concerned vaccination of pregnant women against coronavirus, removing his previous reservations and adopting a less cautious attitude,……

which had received several criticisms and differed in relation to the favorable recommendation of the Centers for Disease Control and Prevention (CDC) US.

Several experts had expressed frustration with the WHO's previous stance, which did not recommend vaccinating pregnant women with the Pfizer / BioNTech and Moderna vaccines, unless the women belonged to a high-risk group. The new position of the WHO, according to The New York Times, is that “based on what we know about’ this type of vaccine, "We have no particular reason to believe that there are specific risks that could outweigh the benefits of vaccinating pregnant women.". This new phraseology is largely aligned with that of the CDC.

Although Pfizer / BioNTech and Moderna vaccines have not been tested in pregnant women, animal toxicity tests did not show any harmful effects. Furthermore, mRNA technology is generally considered safe. "I am very pleased to see that the WHO has changed its guidelines on this important issue. The most encouraging language of the WHO, provides an important opportunity for pregnant women to be vaccinated and protected from the serious risks of Covid-19. This impressively quick WHO review is good news for pregnant women and their babies. ", said Dr. Denise Jamieson, a professor of gynecology at Emory University in Atlanta and a member of the Covid-19 team of experts at the American College of Obstetrics and Gynecology..

The College is one of the scientific bodies that has pushed Pfizer / BioNTech and Moderna to speed up their vaccine trials in pregnant women.. Pfizer has announced that it will conduct such a test in the coming months, while Moderna says it will monitor closely and record any side effects in pregnant women who get their own vaccine.

Pregnant women are traditionally excluded from clinical trials of drugs and vaccines. Nevertheless, because vaccines are generally considered safe, the recommendation to pregnant women from the decade 1960 is to make flu and other vaccines.