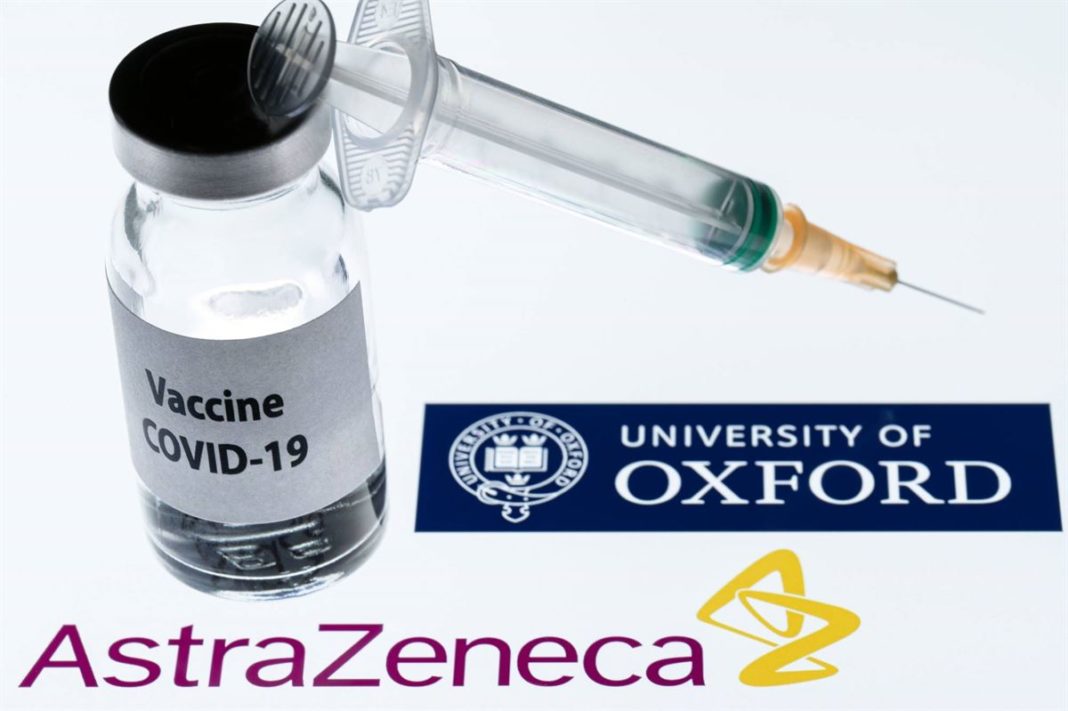 Coronavirus vaccine delays: AstraZeneca will not enter into talks with the Commission

The cancellation comes after an explosive interview with AstraZeneca CEO, Pascal Soriot on Tuesday night, in which he insisted that the company had no contractual obligation, but rather a "better effort" to supply the EU with its vaccine.

Instead of meeting, the company will respond in writing to the request of Health Commissioner Stella Kyriakidou for more information, said the Commission official. AstraZeneca did not immediately confirm this plan.

The same time, The number of voices calling for the publication of the contract signed between the two parties is increasing. According to the Commission, the company did have an "best effort" agreement on deliveries, but at the same time signed a pre-purchase agreement, which included the obligation that the company has the manufacturing capacity to deliver the installments.

However, the Commission is pressuring AstraZeneca to change its position and attend the meeting.. Alongside, examines the legal weapons that Brussels has against the company.

The President of the European Commission, Ursula von der Laien, had set the target of the joint vaccination program 70% EU citizens to be immune to SARS-Cov-2 by August 2021. They were supposed to be secured - on the basis of contracts- 2 billion. doses, which would be available to 450 million. EU citizens.

indeed, advances had been made to the five pharmaceutical companies involved (Pfizer/BioNTech, AstraZeneca, Modern, Johnson & Johnson, Sanofi) to speed up the process of vaccine development in the laboratory.

However, by today's standards, the August target for their immunity 7 to 10 EU citizens seems to be moving away. Less than 8,5 million. people have been vaccinated so far. The EU as a collective body, but also individual countries such as Italy, are on the brink of legal war with the pharmaceutical industry. Which, almost on a daily basis, announce new delays in vaccine delivery.

The EU is protesting and putting pressure on the pharmaceutical industry in every possible way, threatening legal remedies for the return of astronomical advances. The leadership of the United Europe is openly questioning the integrity of vaccine manufacturers and is considering suffocating exports to third countries., such as Britain.