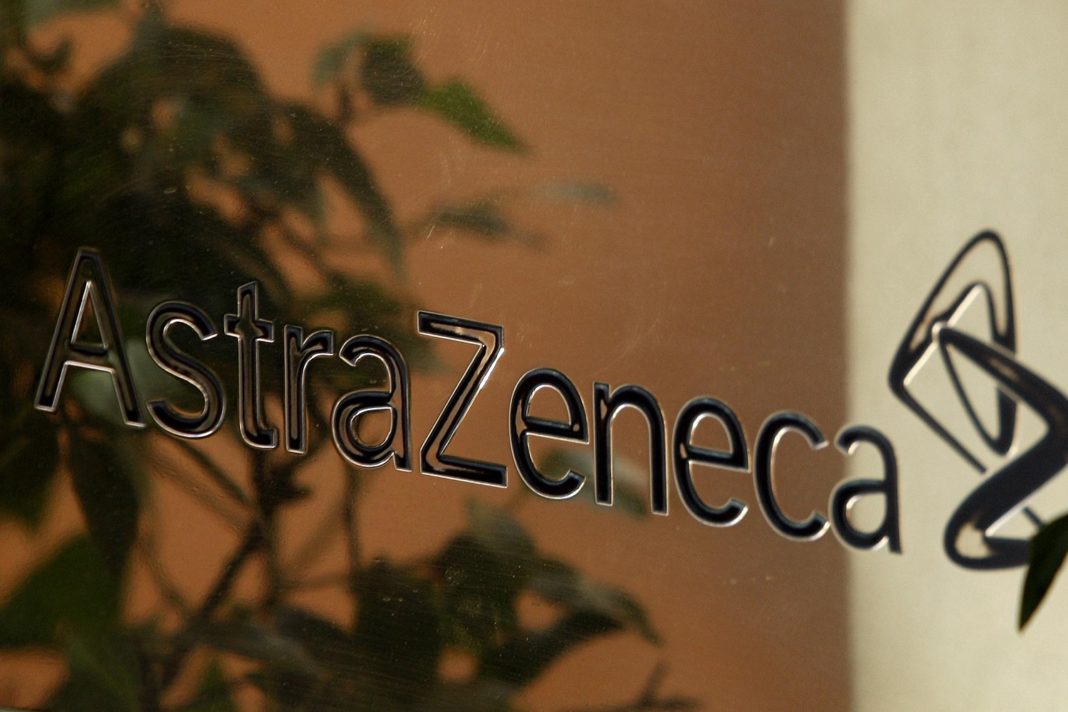 Coronavirus vaccine delays: The "vaccine" of controversy!! Investigation into the AstraZeneca premises at the request of the Commission!!

news modification takes, according to Belgian publications, the "war" that has broken out between European Commission and the British company AstraZeneca.

afterwards request of the Commission, The Federal Medicines Agency has carried out an inspection of the AstraZeneca vaccine production site in Belgium, reports the Belgian newspaper De Standaard and adds that this is confirmed by the office of Health Minister Frank Vadenbruke..

The goal is “yes make sure Whereas the delay in the delivery of the vaccines is in fact due to a production problem in the Belgian plant ", according to the office of the Minister of Health.

The inspection, notes De Standaard, was conducted in cooperation with other countries, "So that it exists full transparency and objectivity», A spokesman for Vadenbrueck said: "Belgian experts are now examining the data collected., together with experts from the Netherlands, Italy and Spain ".

Alongside, as stated in the article, a report will be drawn up as soon as possible, although it may take "a few days".

The revelation comes the day after representatives of the pharmaceutical industry met with the Commission, in which the two sides undertook to cooperate on smoothing disputes arising from delays in the distribution of the British company vaccines to its member countries The European Union.

The meeting was described by both sides as "constructive".

After the latest meeting with its officials European commission to discuss the issue raised by the supply of coronavirus vaccines in the Member States, or AstraZeneca issued a written statement.

The CEO of the British-Swedish pharmaceutical company is initially pleased Pascal Sorio for his participation in the meeting with the EU Steering Committee on Vaccines.

It is then mentioned:

"We had a constructive and open discussion about the complexities of increasing the scale of our vaccine production and the challenges we have encountered.. We are committed to even closer coordination to chart a path for the delivery of our vaccine in the coming months., as we continue our efforts to bring this vaccine to millions of Europeans without profit during the pandemic ".

From the EU side, however, not much progress has been made.

OR European Union and the pharmaceutical industry AstraZeneca failed to make progress on Wednesday during talks on delays in delivering coronavirus vaccines, said the EU Health Commissioner after the meeting, Stella Kyriakidou.

According to Reuters, the EU is putting pressure on the company, to supply more doses of its vaccine from production units based in Europe and Britain.

"We regret the continuing lack of transparency regarding the vaccine delivery schedule", said Mrs. Kyriakidou, with her latest post on twitter, demanding a clear plan from AstraZeneca for rapid delivery of vaccine doses, secured by the EU for its first four months 2021.

Constructive tone in our exchange with @AstraZeneca CEO Pascal Soriot, in our Vaccine Steering Board, on deliveries of their vaccine following approval. The EU remains united & firm ➡️ Contractual obligations must be met, vaccines must be delivered to EU citizens.

The controversy is now evolving into a peculiar "thriller" as already the lady Κυριακίδου had responded to the CEO of the British-Swedish company by characterizing as wrong the claim that the pharmaceutical company is not legally obliged to deliver vaccines.

particularly, Ms. Kyriakidou noted that there are two factories in the United Kingdom from which the European Union has the right to supply the AstraZeneca vaccine.

Alongside, in the press conference she gave, spoke of "insufficient explanations from the company"Which caused"deep dissatisfaction in the states – States».

"The 27 Member – members of the European Union are united in the fact that AstraZeneca must fulfill its commitments in our agreement ", underlined the European Commissioner and added that “pharmaceutical companies, those who produce vaccines, they have ethical, social responsibilities and contractual responsibilities, which they must observe ".

He pointed out that the "view [of AstraZeneca] that she is not obliged to make deliveries, because we signed an agreement “best effort” it is neither correct nor acceptable ", while noting that "companies should not have illusions that the EU does not have the means to know what is happening".

Previous article Banking Services: Which transactions are not made within the banks!!
Next article Coronavirus Pandemic – PM Mitsotakis: We "open" when the cases subside, limit when there is a resurgence
Share
Facebook
Twitter
Pinterest
WhatsApp
Linkedin
ReddIt
Viber
VK
Tumblr
Telegram
Mix
Digg
LINE
Email
Print

PM Mitsotakis: The consolidation process is in danger of losing its purpose, to become a field of partisan confrontation