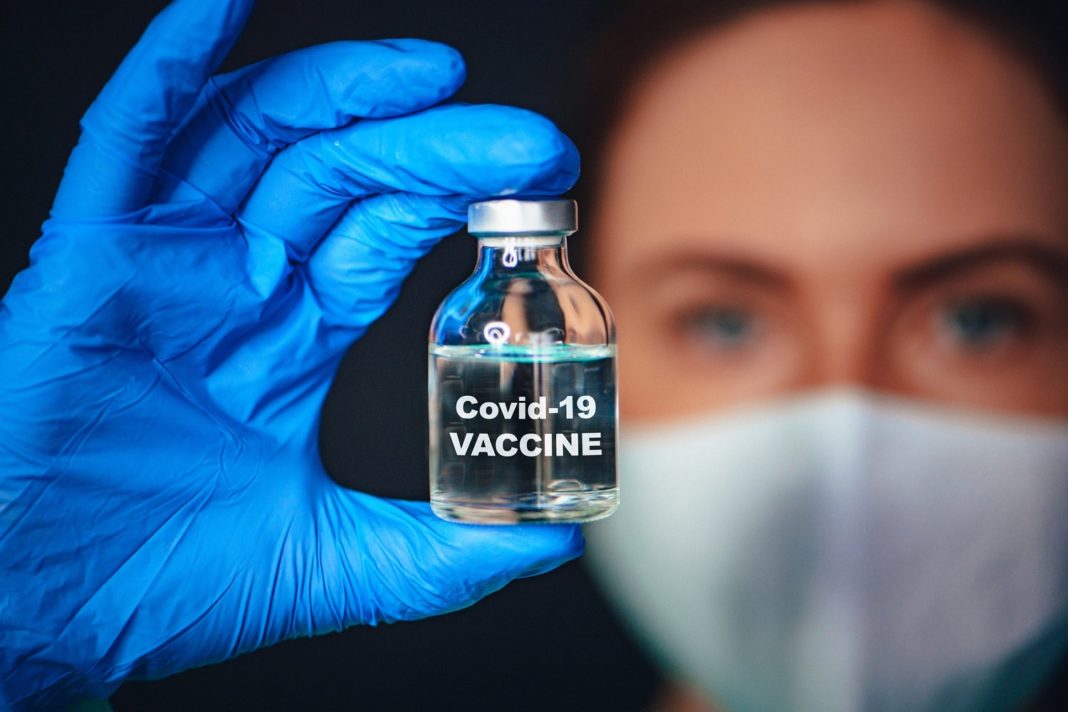 Coronavirus vaccine: The vaccination campaign in Europe is in full swing!! Immunity is impossible until the summer!!

S.the razor's edge vaccination campaign in Europe and the immunity of the population until the summer seems like an elusive dream after the delays in the delivery of vaccines against Covid-19…..

Sanctions against the pharmaceutical industry are just around the corner, as many European countries will take legal action.

The Swedish-British company AstraZeneca partnered with the University of Oxford, a few days before being approved for use in Europe (expected on 29 January) announced that it would deliver fewer doses (-60% the first quarter), following in the footsteps of Pfizer / BioNTech.

Last week, η Pfizer, the largest supplier of vaccines in the EU, reduced the volume of deliveries due to reorganization of the production system. As a result, some countries even receive half of the agreed installments.

Thriller and intense background for the AstraZeneca vaccine!! AstraZeneca is escalating the dispute with the Commission, which canceled the appointment. His "war is at its peak vaccine»Between European Union and the British pharmaceutical industry AstraZeneca on the delivery of its doses vaccine for coronavirus.

According to EU sources, Commission officials continue to urge the British-Swedish pharmaceutical giant to explain clearly why it has reduced the number of doses of the vaccine to be sent to Member States.

According to reports, the company will explain in writing to the person in charge of the Health Commission, Stella Kyriakidi, the reason he is forced to cut against 60% the supply of vaccines to the European Union.

Η AstraZeneca, according to a source quoted by Reuters, has already received a prepayment amount 336 million. euros from the EU, after the agreement on 300 millions of doses of the vaccine.

Europe is under suffocating pressure, as lockdowns continue, the mutations expand and vaccinations are delayed. The American Moderna, the formulation of which is administered in Europe, announced yesterday that its vaccine is less effective, but sufficient, against the South African mutation.

After new laboratory tests, concluded that the vaccine provides adequate protection against both mutations (found in Britain and South Africa), while starting clinical trials to optimize the vaccine for an even stronger response to mutations that are highly contagious.

The two-dose vaccine caused the production of antibodies against many mutations, including B.1.1.7 and B.1.351 (British and African). Although the vaccine elicited a smaller immune response against the South African strain, It is estimated to provide protection against the virus.

Cessation of operations of the pharmaceutical group "Merck"

Meanwhile, US pharmaceutical group Merck announces shutdown of two possible COVID-19 vaccines, including one developed in collaboration with the Pasteur Institute in France, considering that they are not more effective than those developed by other companies.

The UK has almost granted 10 doses per 100 residents and the US have provided more than six per 100, at a time when the EU. is only in two doses per 100 residents, according to the Financial Times. It is estimated that approximately 65,7 millions of doses have been administered worldwide with Israel, United Arab Emirates, the UK, Bahrain and the US are in the top five.

The European Commission wants that 70% of all adults in the EU. receive the coronavirus vaccine by summer.

But according to the data so far, the goal is not achievable. According to a report by "Politico", if the current vaccination rate remains constant, what the EU will have achieved. is to vaccinate as soon as 15% of the population by the end of September.

Based on last week's average, the block should increase the vaccination rate fivefold, to achieve his goal.

But Trump treatment in Germany

Germany will become the first EU country. to treat monoclonal antibodies - used during the illness of former US President Donald Trump, in the fight against the pandemic. German Health Minister Jens Spann announced that the government has bought 200.000 doses versus 400 million and will be given to special clinics.

Studies have shown that antibody therapies are extremely effective, as they elicit a strong immune response in those receiving them. Preventive injection of artificial antibodies approved for administration to treat Covid-19 by the US Food and Drug Administration, caused high, temporary immunity and prevention of serious disease. The protection reaches the 80% to individuals in Elderly Care Units.

Although vaccines are what ultimately provide most of the preventative action, Artificial antibody therapies can be important for people with immunosuppression, such as cancer patients undergoing chemotherapy and people with AIDS infection, The Times reports.