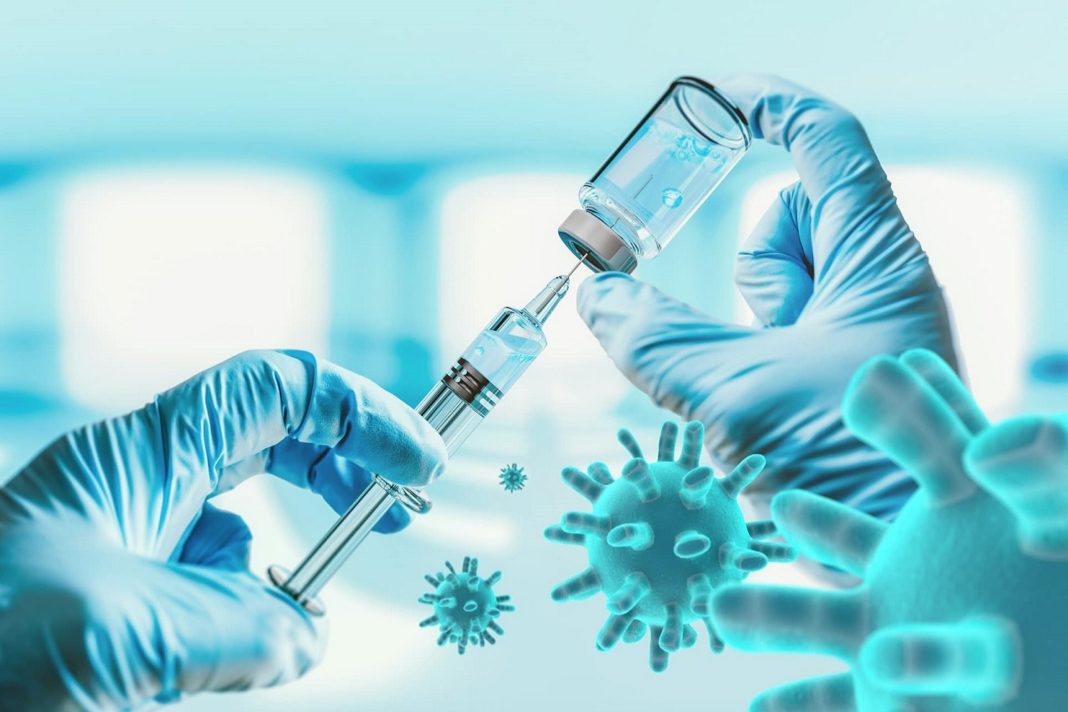 The director of the Gamalei National Scientific Center for Epidemiology and Microbiology in Moscow, which developed the Russian Sputnik-V vaccine, Alexander Ginzburg hopes mass vaccination of coronavirus in Russia will be manageable in time 10-12 months………

Ginsburg clarified that the Sputnik-V vaccine is currently only produced in the laboratories of the Gamaley Center, and that is why doctors and nurses working in the "red zone" as well as some teachers are currently being vaccinated. However, as he said, the production of the vaccine will start next Monday with the participation of the domestic pharmaceutical industry..

According to Ginsburg, "Practically after two weeks the number of vaccines that will be available for widespread use from tens of thousands will reach hundreds of thousands", "While after a month we can say that the number of vaccines will be counted in millions of doses, which will allow us in space 9-12 months to vaccinate 70% of the population of our country, which according to epidemiology textbooks is sufficient to make infectious disease manageable ".

The Russian epidemiologist also said that the coronavirus could be transmitted to animals, both pets and those used in the agricultural economy..

"As this virus, as we see… sticks… in various cells and tissues, decidedly, will now take root in pets as well, in farm animals and other living organisms, which are not included in the concept of ‘human population’. Then this infection will become endemic, natural infection. But this leads us to not so pleasant thoughts, because humanity in the war it waged against such infections with a host circulating in various species of animals did not emerge victorious. ", said Alexander Ginzburg speaking at the annual meeting of the Valdai Club.

The clinical trials of the phase 3 of the Russian vaccine Sputnik-V began in Moscow on 7 September and the volunteers were vaccinated on 9 September. In total, they participate in clinical trials 40.000 volunteers, of which to 10.000 placebo is given against a vaccine

Covid-19 vaccine developed by Pfizer and Biontech is '90% effective', announced today the two laboratories after the first ...
Read more

Education Policy: What will apply from today in the Schools, A E I, Structures of Artistic Education, Nursery and Kindergartens [GG]

The Joint Ministerial Decision was published in the Government Gazette, which determines the operation of the education and the three levels from today Monday 9 November ..... particularly ...
Read more

The Russian Sputnik-V vaccine against COVID-19 is more than 90% effective, said a spokesman for the health ministry on Monday, επικαλούμενος στοιχεία που συγκεντρώθηκαν από...
Read more

COVID-19 Briefing: Three days a week information on the course of the epidemic in Greece

From today, the information of the accredited authors of the Ministry of Health, will place - from distance - every Monday, Wednesday and Friday at 18:00, in the...
Read more
Previous article Building in Mykonos: Question in parliament by MERA25 on the plethora of irregularities in building permits in Mykonos
Next article Port Police e-Services: The service of the citizens electronically by the Port Police [e-ΔΛΑ]
Share
Facebook
Twitter
Pinterest
WhatsApp
Linkedin
ReddIt
Viber
VK
Tumblr
Telegram
Mix
Digg
LINE
Email
Print

1390 New confirmed cases of coronavirus cases, and 41 New deaths have been recorded in the last 24 hours in our country, bringing the total cases to 58.187 and...
Read more
Cyclades

Mayor of Syros: Recommendations to the public for their best service