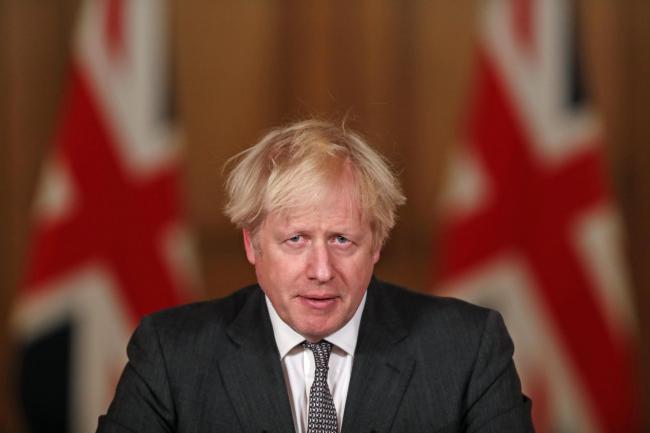 Coronavirus variants and mutations: Boris Johnson – The mutant strain is associated with a higher risk of death

There is some evidence that the new variant of coronavirus first detected in the UK may be up to 30% more deadly than previous variants, said the British government.
The Prime Minister of the United Kingdom Boris Johnson confirmed tonight that there are indications that the new variant of the coronavirus found in the country last year may be associated with a higher risk of death for patients……..

"It simply came to our notice then, in addition to spreading faster, It now appears that there is some evidence that the new variant - the variant first identified in London and the south-east of England - may be associated with higher mortality. ", said in a press conference he gave to Downing Street.

The British Prime Minister assured, however, that based on all existing indications, both vaccines used in the country remain effective for both the old and the new variant..