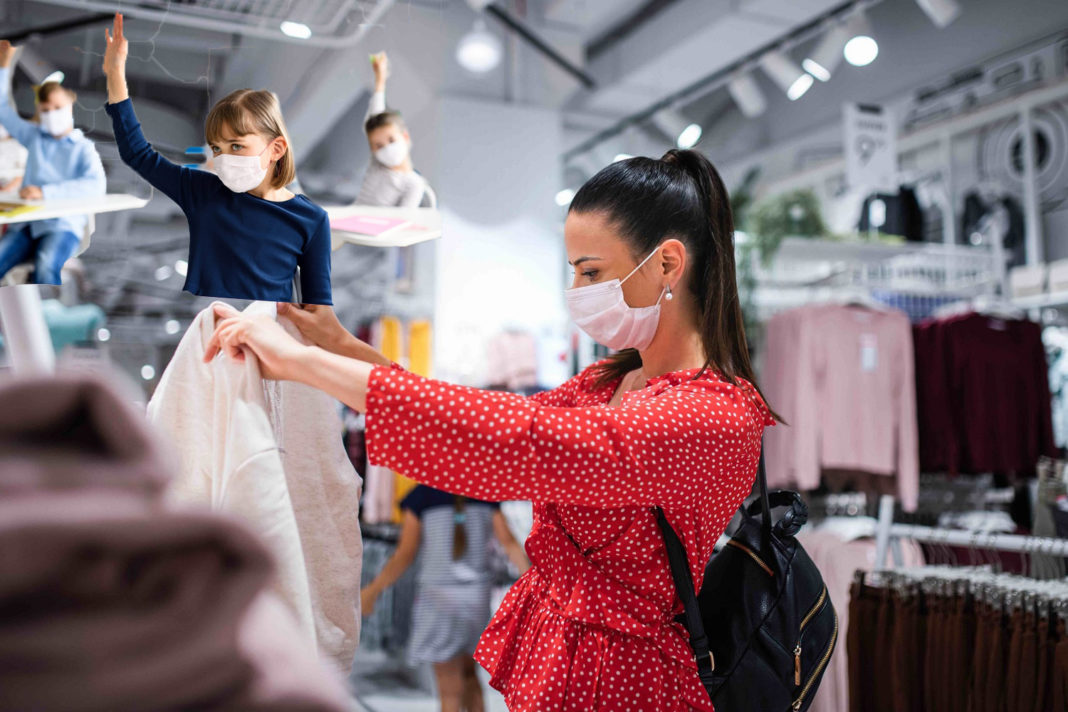 Covid-19 self-testing: Schools open with a "weapon" the self test, Stores, when the announcements

Armed with self-tests, the government is expected to open up areas of social life such as shops, schools and inter-municipal travel…..

As Nikos Hardalias announced next week, decisions will always be made with self-test guns.

Compulsory self test for students once a week, educators.

It will also be mandatory for sailors, catering and tourism.

By conducting individual tests at home by citizens once a week, it will be possible to diagnose asymptomatic and symptomatic patients, ie people who are going to show symptoms within 1-2 days.

This will allow scientists to isolate humans and make it easier to track contacts to prevent the virus from spreading.. The individual test refers to healthy and random tests. The citizen who has a fever and coronavirus symptoms but the self test is negative should repeat molecular.

At the same time, EODY inspections will continue in closed structures and "red areas"..

"The use of a double or reinforced mask in high-risk areas or activities is discussed", further said, showing that in the next period all the "weapons" will be used to bring the coveted opening of activities.

Therefore the government announces the immediate opening of schools and shops by putting on the table a double mask for closed spaces [eg supermarket] and self test for employees in stores, for which it will not be mandatory but also for students and teachers for whom it will be mandatory.

Initially, the experts appear positive in the opening of schools on 5 April. This, Nevertheless, concerns only Gymnasiums and Lyceums.

They appear, also, positive for its opening Retail on 12 April.

The logic, also, says that when retail opens, then "free" inter-municipal movements will be taken for granted, while no one can rule out the possibility that this "opening" will come sooner, maybe at the same time as the… school bell.