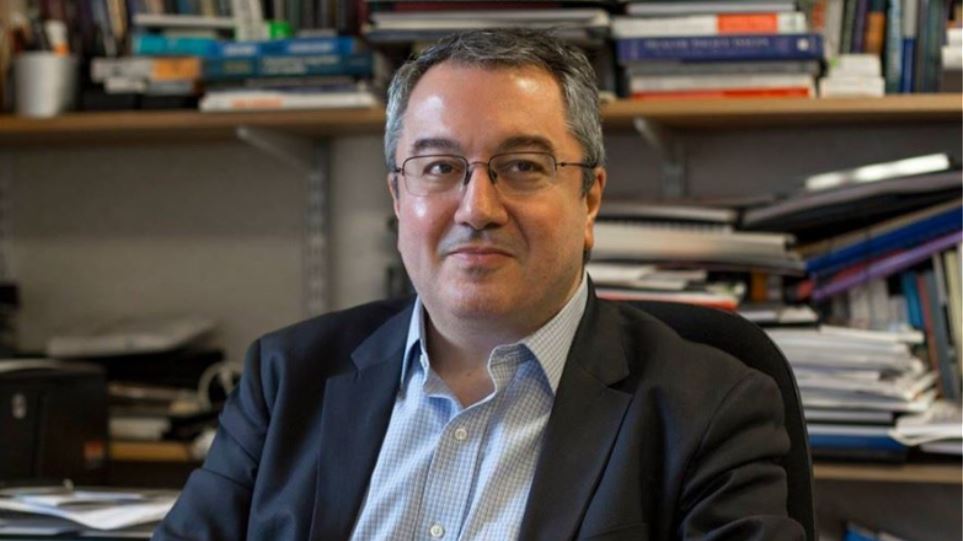 All NewsCoronavirus - coronavirusStories for You

The Johnson vaccine & Johnson provides 100% protection for Covid-19 and is not affected by the Brazilian variant of the coronavirus, as the analysis of the initial data shows 28 days after vaccination, regarding the hospitalization rates of those who participated in a relevant study…………….

This is what the professor of Health Policy of the London School of Economics and Political Science emphasizes in a post on Facebook (LSE), Elias Mossialos, referring to the report of the US FDA Vaccine Advisory Committee on this vaccine, which was published yesterday, Wednesday 24 February.

The report of the FDA Vaccine Advisory Committee (Vaccines and Related Biological Products Advisory Committe) for the Johnson vaccine & Johnson was released before the meeting, which is scheduled for Friday, 26 February, as was the case with the other two vaccines of Moderna and Pfizer / BioNTech. External FDA experts will discuss and make recommendations to the FDA on emergency vaccination authorization.

H Johnson & Johnson and the American National Institutes of Health, at 29 January, had announced the first results of the clinical trial, attended 44.325 volunteers, and all had received one dose of the vaccine. The data showed that the effectiveness of the vaccine was overall 66% and differed depending on the geographical location of the clinical trial, as the vaccine was effective 72% in the US and 58% in South Africa (where it circulates, mainly, the SARS-CoV-2 variant).

The company and the US National Institutes of Health had stated, also, that the vaccine was 85% effective in preventing serious diseases, without differences in the eight countries included in the study. Further analysis of the data regarding the hospitalization rates of those who participated in the study, 28 days after vaccination, showed that there were zero hospitalizations in the volunteers in the vaccine arm and 16 in the placebo.

Analyzing the data 28 days after vaccination, The results were also very encouraging for those who participated in and were exposed to the virus in South Africa.. It looks, Well, as noted by Mr.. Mosialos, how in South Africa the vaccine reduced the chance of a serious or critical infection with Covid-19 by 81,7% and was against 64% effective in preventing disease with moderate symptoms. also, The company announced that the effectiveness of the vaccine was not affected by the high prevalence of the Brazilian variant.

Yet, According to the report of the FDA Vaccine Advisory Committee on Asymptomatics and Post-Vaccination Transmission, a certain number of 2.892 participants- Molecular tests and antibody tests have been performed and the results show that the vaccine had 74% effectiveness, in terms of protection against asymptomatic infection (as shown by the presence of antibodies and the absence of symptoms).

As stated by Mr.. Mosialos, "The monitoring time is limited and the results do not result from a uniform geographical distribution. We will wait for the final analysis, but is a first indication of possible efficacy against asymptomatic infection 29 days after vaccination. Let me remind you that J&J is the first vaccine for which we have efficacy data with a single dose. J&J conducts, also, a clinical trial 30.000 people in the US with two doses and an interval of eight weeks and are not expected earlier than May. We look forward to publishing and news on the progress of vaccine licensing in Europe ".