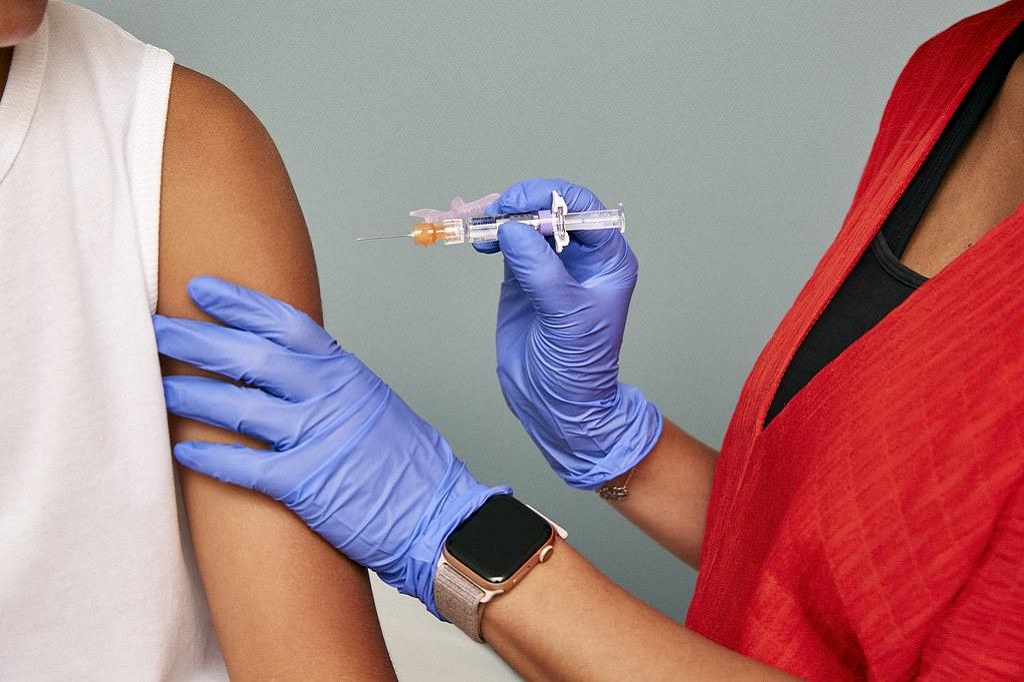 Covid-19 Vaccination: At the end of May the series for Vaccination of the General Population [ages 18 until 59 years]

By June we will have covered a large part of the population that will have been vaccinated, said Mr.. Themistocles. At the end of May, the emvolio.gov.gr platform opens for him vaccination in the ages 18-59 years. How do we make an appointment and what should we watch out for…….

in end of May seeks to "open" the vaccination for the general population -ages 18 until 59 years- and in that phase will be considered and whether some professional groups will be prioritized, as stated by the Secretary General of Primary Health Care, Marios Themistokelous, during the regular update on National Vaccination Plan against coronavirus.

Mr.. Themistocleous pointed out that the planning of the Ministry of Health is until the end of April to be completed vaccination for ages 60 and over, and then vaccinate citizens with high-risk diseases.

He himself stated that "We hope to have completed by May" the vaccination of people suffering from high-risk diseases, and then it will start his vaccination general population.

Theodoridou for AstraZeneca vaccine: You do not need to take an anticoagulant before the vaccine

In that phase, will be set if some are prioritized professional teams in relation to the vaccination of the general population, clarified Marios Themistocleous.

It is recalled that from 2 The special platform for vaccination appointments of elderly citizens has been opened in April 65-69 years.

Vaccine delivery schedule, The Secretary General of Primary Health Care pointed out that it is proceeding normally, and specifically expected:

Here are two ways in which citizens can make an appointment, when the platform is opened:

1. Citizens who are not registered in the intangible prescription

The citizen can check if he belongs to some of the priority groups by sending to 13034 text message (SMS) with the AMKA and his surname (AMKA blank Surname). immediately, the citizen will receive a text message, informing him if he is eligible for vaccination based on the population prioritization of the national. Subsequently, the citizen can enter the online vaccination platform COVID-19 (emvolio.gov.gr) to schedule his appointment.

2. Citizens who have registered in the intangible prescription

Citizens who have enrolled in intangible prescribing (through the platform ehealth.gov.gr), and if they become eligible for vaccination, will receive a text message (SMS) on their cell phone by the number 13034, notifying them that a pre-booking appointment has been made. The text message will state the Appointment Code, the date and time of vaccination and the proposed vaccination center. The closest available is pre-selected as a vaccination center based on the declared Postal Code.

By entering the platform emvolio.gov.gr and confirmation of the pre-booked appointment.

* To modify his pre-booked appointment, the citizen enters the platform emvolio.gov.gr within 120 hours after receiving the informative SMS from the number 13034. There the citizen has the opportunity to see and modify as he prefers his appointment, according to availability per vaccination center and confirm it.

noted, that in case the citizen does not confirm his appointment (with or without modification) within 120 pre-booking is released and the citizen has the opportunity to later schedule a new appointment through the platform emvolio.gov.gr.