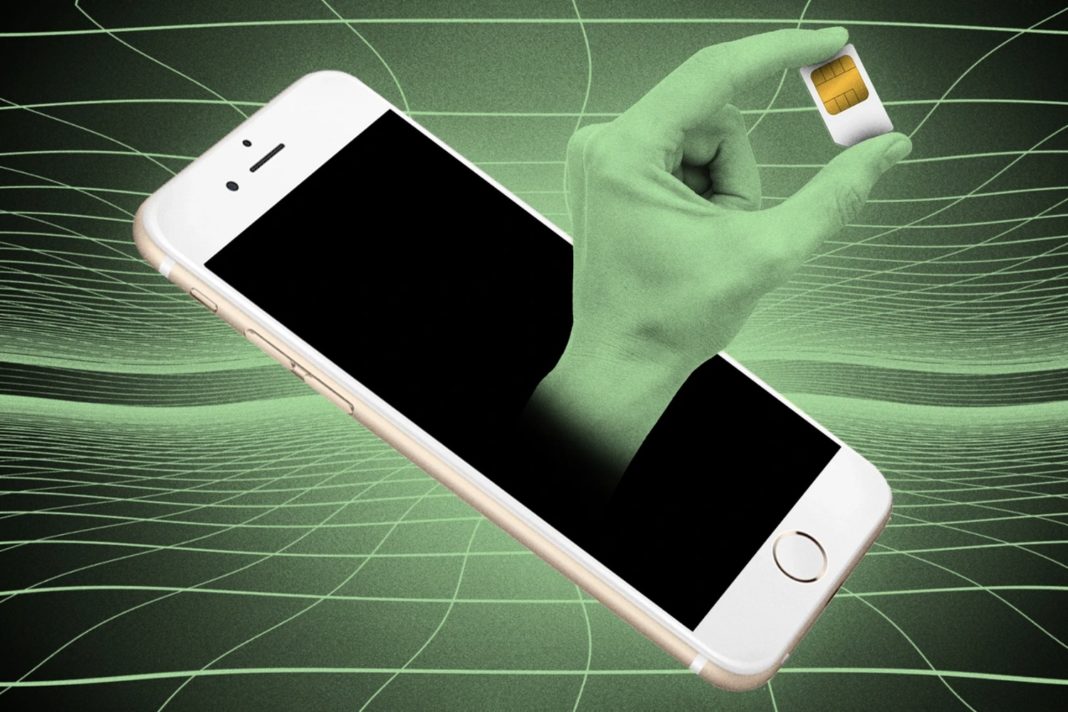 Stakeholders gained access to the e-banking service (e-banking) of a citizen and using the technique «sim swap» bypassed the additional authentication process and removed 42.000 euro.

What is the "sim swap" method

OR Police warns of "sim swap" method, that it is a technique in which the perpetrator, using various tricks acquires control of the mobile phone SIM card of the victim.

Specifically, the perpetrator having access to the user's personal data (B.C. with "e-fishing" – phishing, using malicious applications – programs etc.), seizes the opportunity SIM card change, obtaining a new card to replace the one held by the legal holder.

In the context of the preliminary investigation into the case that was revealed in northern Greece, The Cybercrime Prosecution Sub-Directorate of Northern Greece contacted banking institutions, resulting in the commitment and return 29.000 euros to the victim.

A digital analysis of the data and digital data of the case followed, during which the identities of the perpetrators were identified and then home investigations were carried out., during which they were found and confiscated: 4 mobile devices, 2 laptops, storage media, as well as mobile connection cards.

The case file that was formed was submitted to the Prosecutor's Office of Thessaloniki.

On the occasion of this case, Division Electronic Crime inform citizens:

Note that, banks never and in no way ask for customer codes online (on line),

In each case, It is reminded that citizens can communicate, anonymously or anonymously, with the Cybercrime Prosecution Directorate, to provide information or to report illegal or reprehensible acts or activities carried out over the Internet, in the following contact details: