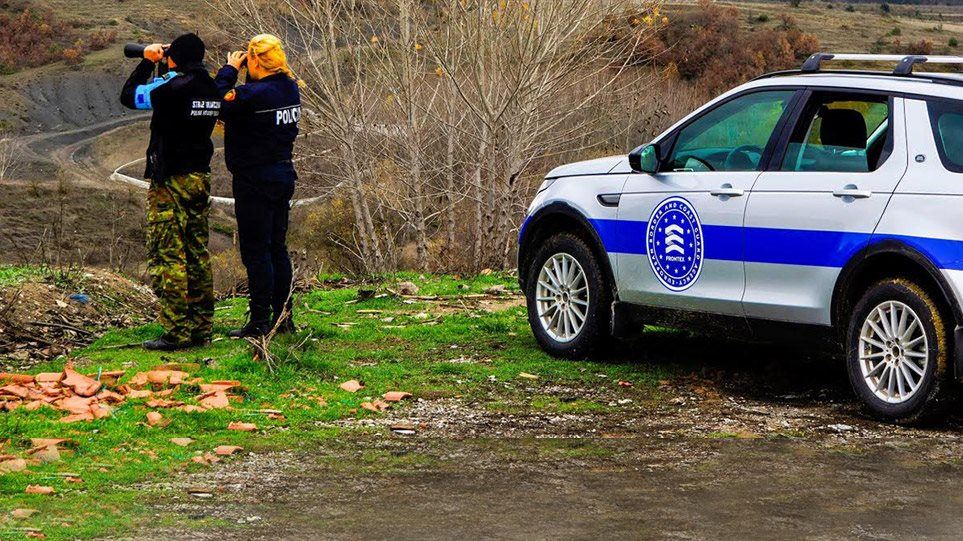 German Foreign Ministry protests Berlin over Ankara, for the incident that took place in April in Evros, when Turkish soldiers fired in the direction of a FRONTEX patrol, in which Greeks and Germans participated………

According to Der Spiegel magazine, "The German government has protested to Turkey over the incident, while the leadership of the German Foreign Ministry criticized the incident to the Turkish ambassador in Berlin and asked for clarifications. ".

Responding to a related parliamentary question submitted by Green MP Irene Mikhalic, the government, the magazine points out, stated that "it cannot be ascertained whether they fired at the targets of Frontex executives., However, Berlin has expressed concern over the incident in Turkey. ".

However, Ms. Michalic told Spiegel that she would like even more stern tones: "It must be made clear to the Turkish side that such an event cannot be accepted and must be strictly rejected.", pointed.

FRONTEX meanwhile, continues the report, has strengthened its security measures, while its executives have been instructed to wear bulletproof vests more often during their patrols.. However, according to information cited by Spiegel from men of the Greek security forces, there have been at least four more such incidents since then. In one case, Turkish soldiers fired from a boat into the air to intimidate the opposite side, refers.

The article also notes that FRONTEX wants to continue its mission in Greece at least until 6 June, probably afterwards, while it ends up invoking an internal Europol document, expressing concern that "further efforts will be made (of the Turkish government) to take refugees to the Greek border ".

We would like to inform you that tomorrow Wednesday 8 July, the crew of DEYA. Mykonos, will repair the fault in the water supply network in ...
Read more
Previous article Coronavirus Travel – You're right: Imported cases do not scare us - We will not hesitate to stop tourism
Next article Coronavirus Travel – Tour Operators: The three big tour operators give a positive signal for the start of the season in Greece
Share
Facebook
Twitter
Pinterest
WhatsApp
Linkedin
ReddIt
Viber
VK
Tumblr
Telegram
Mix
Digg
LINE
Email
Print