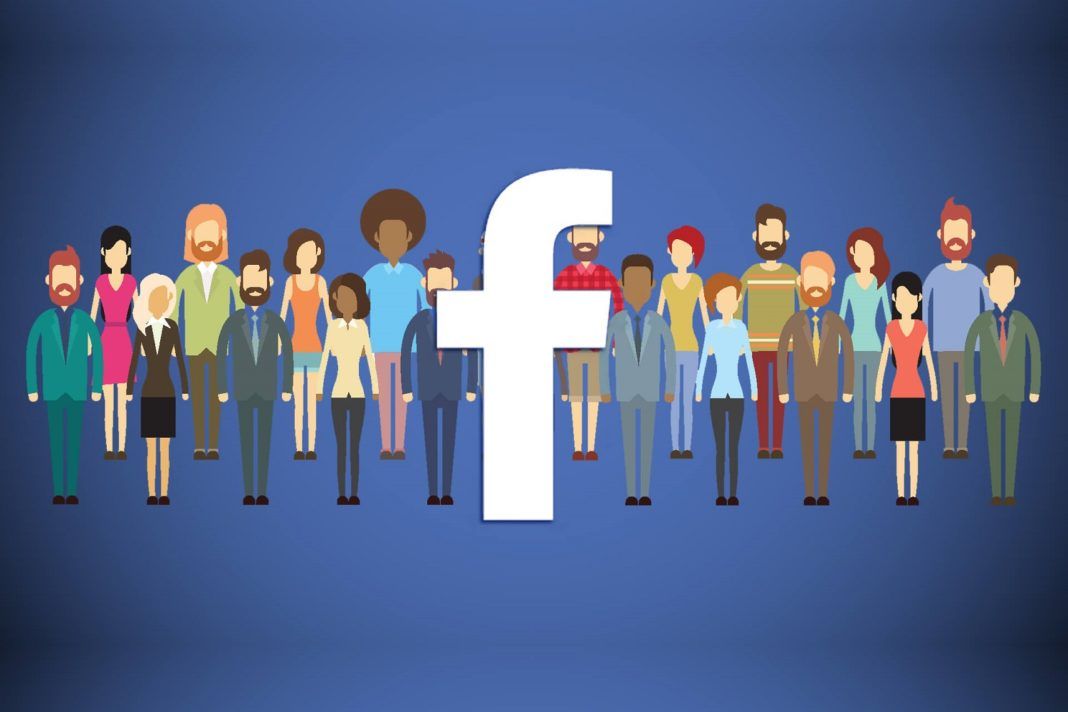 The Facebook, attempting to intensify the fight against manipulation effort through its services, announced Wednesday 12/2 He takes three new attempts to influence public opinion, each of which is associated with Russian intelligence services.

"We work constantly to identify and to restrain this kind of activity because our services for the manipulation of people do not want to use", noted Nathaniel Gkleitser, responsible cybersafety of Facebook. "We are making progress (…), Nevertheless, as we have already said, πρόκειται για μια διαρκή πρόκληση» πρόσθεσε.

The first "business" manipulation originated from Russia and Ukraine aimed mainly, and other neighboring countries. identified 78 accounts, 11 pages and 29 groups that acted via Facebook and others 4 Instagram accounts (also property of Facebook).

"Some of these accounts appeared to belong to citizens and journalists trying to get in touch with journalists, decision-makers and other public figures in the region ", the company stated. According to the investigation, accounts linked to Russian intelligence services.

The second network operated by Iran and centered in the US, with 6 Facebook accounts and 5 on Instagram. Users sharing between the articles on political and geopolitical developments, including issues such as US elections, Christianity, the iranoamerikanikes relations and American immigration policy.

The third network operated by Vietnam and Myanmar and aimed to the population of the second.

These accounts seem to belong to two competing companies and a public relations company.

Special: The World Health Organization declared a pandemic for coronavirus

New alert declared by the World Health Organization for the new coronavirus, making first reason for pandemic. The crisis of coronavirus is now ...
Read more

Koronoios: The government's measures to support businesses and workers – Permits for parents, telecommuting and bonuses

After offs of Health and Education Ministries, which among others include the 'padlock' in schools, universities and schools for 14 at least...
Read more

The answer of the shipping Attica Group, on the coronavirus suspected case in «Blue Star Mykonos"

coronavirus: finally canceled the student and military parades on 25 March

With the aim of limiting the dispersion coronavirus the government decided to cancel the student and military parade on 25 March, after the ...
Read more

Negative coronavirus in the sample of working in «Blue Star Myconos»

P.N.AI: Canceled all the responsibility of the Transport Divisions exam & communications

By decision of the Regional South George Hadjimarcou canceled exams for driving licenses and all satisfied the responsibility of the Transport Divisions exam & Επικοινωνιών...
Read more
Europe

Expected exceptional measures from Brussels – What the commission examines