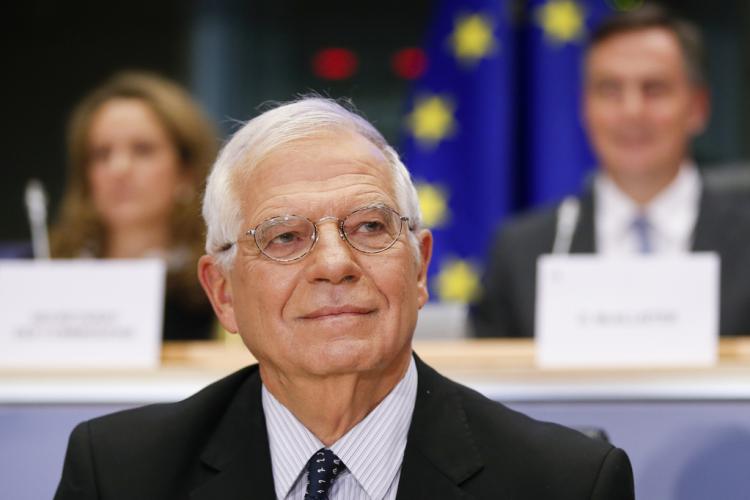 Declaration Josep Borrell in Der Spiegel: The EU is ready to send troops to Libya if necessary

The new chief diplomat of the European Union for Foreign Affairs Josep Borrell, calls on the EU to send troops to Libya,……… if necessary, and demonstrate more commitment to monitoring the arms embargo on the North African country.
The Borrell criticized the growing influence of Turkey and Russia in Libya.
"If there is a ceasefire in Libya, The European Union must be ready to help implement and monitor the ceasefire, possibly with soldiers, for example in the context of an EU mission ', said EU High Representative for Foreign Affairs Josep Borrell in the German Der Spiegel magazine.

"In a special meeting of EU foreign ministers, it became very clear that the European Union should do this ", he added, referring to Libya by European official, o Anybody also called for further efforts to monitor the arms embargo on the country in North Africa.
"We Europeans, we tasked by the UN to implement the. In fact, the arms embargo on Libya is ineffective, nobody controls anything there ", he said.