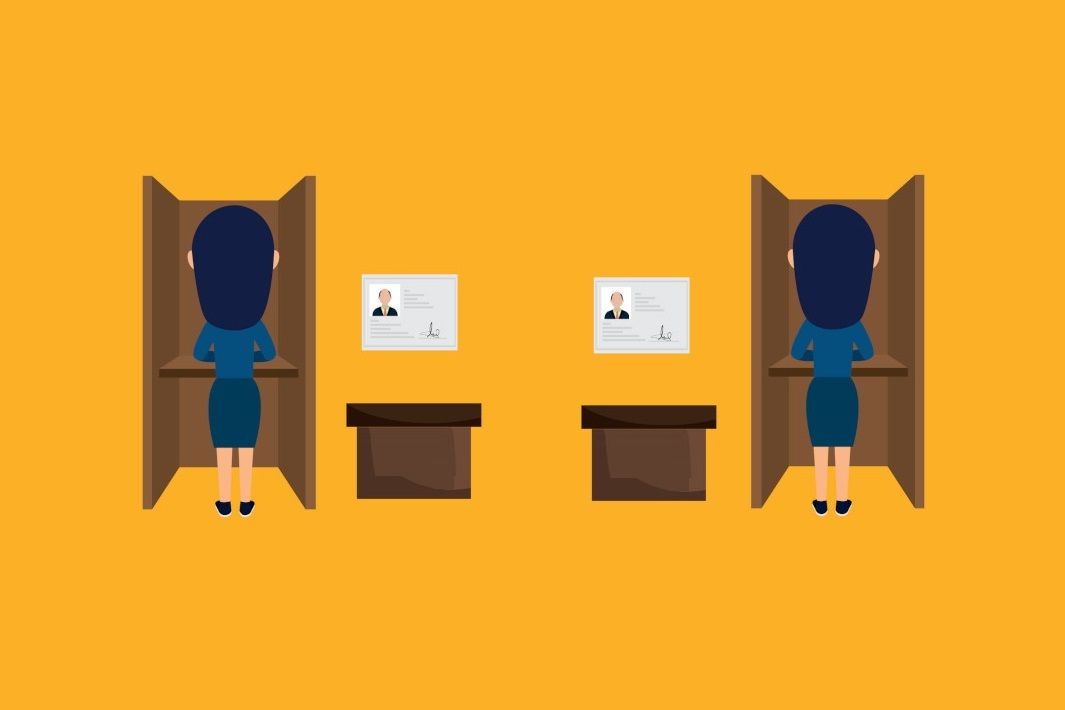 Municipal elections 2019: For detailed information about the changes that brought the Ministry. Interior

Apart from simple analog which anyway was something that we knew a long time ago in municipal elections 2019 should still apply many other changes……..

briefly, the changes that came with the new law on municipal elections 2019 They are as follows:

1) Disconnects the appointment of the management of the communities of the combinations involved in the process of promotion of municipalities and provides for the election of community institutions in a separate ballot box.

2) For the first time introduced the right to vote to young 17 years.

3) The European Union citizens can stand as candidates and single-person management bodies, and especially for office of Mayor and President Community up 300 residents.

5) Provides for the election of chairpersons of municipalities with a permanent population to three hundred (300) resident, a separate ballot and single ballot of all individual candidates.

6) Take first into account the "resident population" of the country, for the implementation of the provisions governing the organization and functioning of local government, replacing the "real people", which until now.

Recall that the elections 2019 for the election of elected new governing bodies Municipalities will be Sunday 26 May 2019 and repetitive, where necessary, next Sunday 2 June 2019.

The procedure for submitting electronic applications to OAED for the community service program for 36.500 unemployed, for the Municipality of Mykonos 41 hirings, starts ...
Read more
Previous article Invitation to the Annual Meeting of the Municipal Council of Mykonos
Next article The Responsible Minister must withdraw the Bill on Aigialos, take us 30 years ago
Share
Facebook
Twitter
Pinterest
WhatsApp
Linkedin
ReddIt
Viber
VK
Tumblr
Telegram
Mix
Digg
LINE
Email
Print