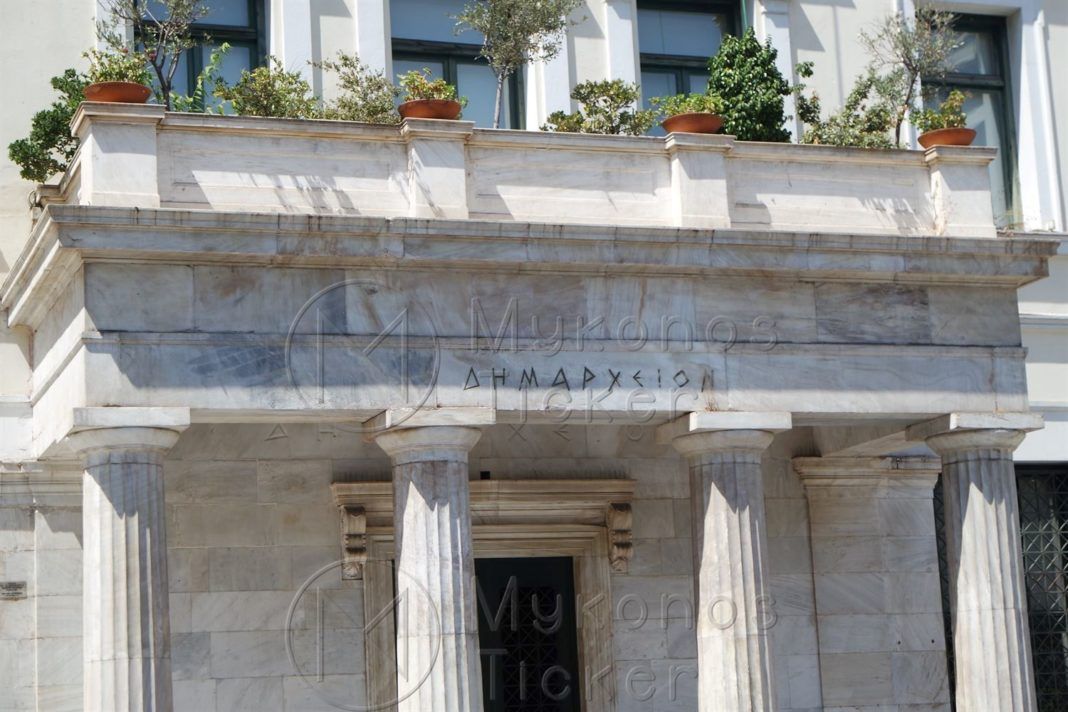 The committee established to municipalities with larger population than 5.000 residents.

The term of office following the mandate of Municipal Authorities.

The law provides that the Commission may be established in smaller municipalities, with the City Council Decision.

It consists of representatives of local stakeholders, such as:

(4) workers in the Municipality and the Law of Persons,

(6) sports and cultural associations and organizations,

The total number of members of the Commission, other than above per.10 and including President, may be from 25 until 50 States.

Participate and citizens, in number equal to the 1/3 of membership Vectors representatives of above ca. 1 to 9, appointed after DRAW, between registered in a special register kept at the Municipality and which can be recorded every citizen who is registered on the electoral roll of the municipality.

At least one month before the establishment Commission, The Mayor publishes MANDATORY by posting on the municipality website INVITATION to residents for entry on the special list of the previous section.

Designated by the special list this, they have suffrage, but they do not count towards the quorum of the Commission.

This "body with advisory powers". particularly:

(b) consulted general issues of local interest, They referred to it by the City Council or the Mayor.

(d) May make observations the content of normative character decisions adopted in accordance with the Municipal Code ar.79 & Communities.

(f) Formulate simple opinion on the preliminary draft budget, according to paragraph 5 of ar.77 of n.4172 / 2013, as applicable (there is defined, however, that 'failure to express an opinion on the budget by the Commission Consultation, not prevent the preparation of this draft by the Executive Committee»).

the Commission chaired by the President of the Municipal Council.

– Presidents of Legal Entities of the City,

– the Chairmen of the Councils of the Municipal Communities,

– the Presidents of municipal Communities to 300 resident, and

– representatives of local organizations of political parties and

– Heads of municipal factions represented in the City Council.

In the event, They may be invited as representatives competent state authorities.

meets public, at the invitation of the President of,

A) mandatory once a year, before preparing the draft budget and the annual action program AND

– either by the President himself

– or by the bodies involved in the Commission in accordance with the above ca. 1 to 9

– either from 50% plus one of the residents involved in the Commission in accordance with the above per.10.

The invitation sent to the members by any means 7 working days prior the meeting and includes the agenda, the place, the date and time of the meeting and accompanied by suggestions on the matters under discussion.

In case lack of quorum, The meeting resumed the next working day, when considered in each case that there is a quorum.

OR secretarial support The Commission is of the municipal services and records are kept.

The Committee shall deliver its opinion after debate.

In the lecture includes all opinions diatyponontai.I that invitation and agenda of each meeting are posted on the website of the Municipality and, taking care of the President of the Municipal Council, publicized by all appropriate means, especially in local media.

The Committee meetings are public and the Commission by a simple majority of members present to enable to speak and citizens, most of the requirements of membership, attending the meeting.

The decisions posted mandatory the website of the Municipality and introducing obligatory for discussion the Municipal Council within one month of receiving the.

The City Council, within 3 months of installationMunicipal Authorities, vote or update any existing regulation consultation, which regulates all matters relating to the consultation procedures, participation Agencies and citizens in this, and the presentation of the consultation results to the competent body of the municipality, not regulated in the ar.76 n.3852 / 2010, as applicable.

In the Gazette article 78 Cleisthenes n.4555 / 2018 concerning the Commission