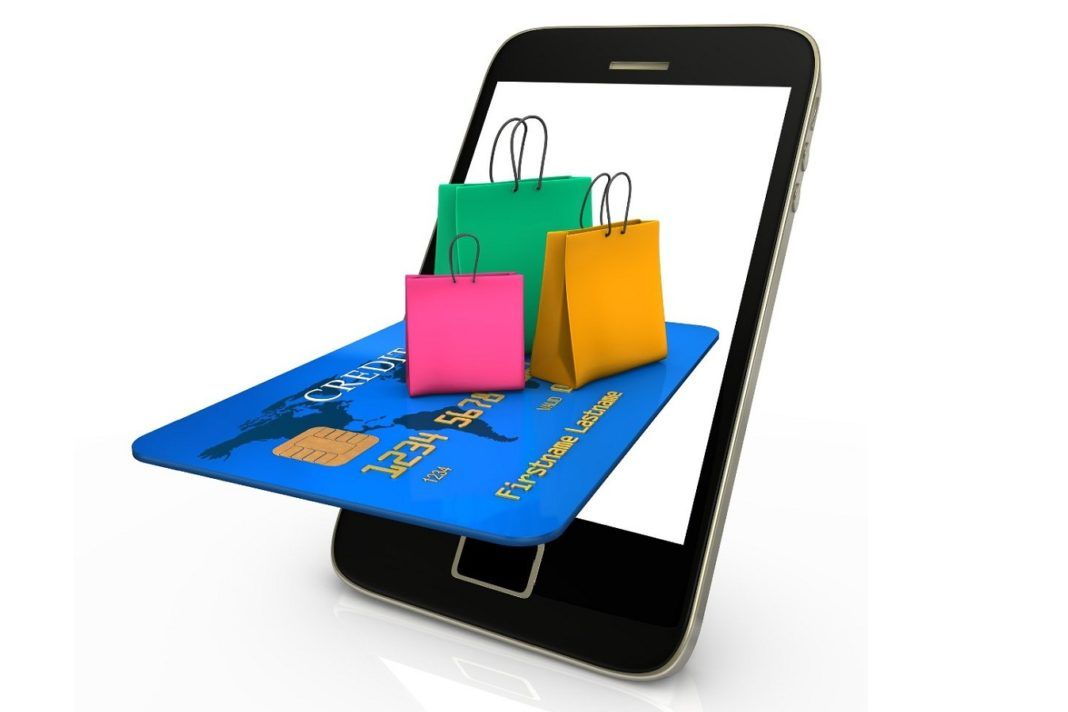 Correct hurriedly three injustices since the e-costs, but the limit is maintained 30% on income!!

Risk extra tax 22%!! Taxpayers with the same amount of income subject to the measure should cover unequal amounts due ... solidarity levy….

Three serious distortions and injustices would cause the tax bill foresees a concentration above 30% and electronic transactions.

The Finance Ministry shall hurriedly corrections, concentration within the e-spending until 30% of income, then reactions caused, but the comments appearing in the consultation platform of tax bill.

According to reports, ND deputies, but government officials have suggested to the Ministry of Finance to reduce the electronic evidence collection limit the 30% of income, in the 20% or 25%.

But the answer is MOF negative, because estimates, that if the limit is less, ambitious budgetary target will not be achieved for collecting additional revenue of 557 million. euro, the elimination of tax evasion.

According to what is derived from a much closer reading of this provision, distortions and these injustices are:

From the obligation to carry out such a large percentage of consumer spending by electronic payment instruments exempted taxpayers with incomes derived wholly or mainly from interest on deposits, bonds and repo, dividends and rights (royalties), as well as those who make a profit (appreciations) placements in shares and other financial instruments.

essentially, the obligation of making electronic payments with costs amounting to 30% on income -which poses the risk of additional charge a tax 22% failure to perform the required amount of expenditure- only applies to labor income from holding property.

instead, for income from securities and goodwill from capital transfer (shares, bonds etc.), which are obtained primarily from wealthy taxpayers and capable to carry large amounts of consumer spending, not apply the obligation in question.

This creates huge distortions and injustices against millions of taxpayers who are not only striving to gain their incomes, but taxed them with much higher rates than those who receive income from securities or capital gains from capital holding.

2. Favorable treatment on high incomes, worse in middle and low

Another injustice caused concerns in distinction to the detriment of taxpayers with incomes of small and medium height from work or from property.

Specifically, taxpayers with annual income from work or from properties up 66.667 euro should carry equal value with costs 30% their income these.

But for those income of these categories exceeds the limit 66.667 euro, enough spending to be implemented to extend to the 20.000 euro to avoid paying extra tax on 22%. This is because the amount of 20.000 euro has been set as a ceiling.

This however has the consequence that those with high incomes, and therefore more room to spend money with electronic payment instruments, be satisfied with the annual income of the lowest coverage rates 30%, while those with low and middle incomes have to definitely reach 30%, not to pay the extra income tax of 22%.

The first, although with much more room to carry out consumer spending, would have substantially reduced the percentage cover 1/3 compared to the second.

3. More favorable treatment for those revenues come in very large percentage from sources not subject to measures

This is because the current legislation provides that the special solidarity contribution levied on total income of each taxpayer, that occupies and income not covered by the measure 30%.

consequently, in many cases, taxpayers with incomes resulting in high levels of total and from sources benefiting from the measure (wages, pensions, corporate profits, rent, etc.) and from sources not subject to measures (stock gains, interest from repo, bonds etc.), the income to be taken into account for the calculation of 30% will decrease, due to removal of the solidarity contribution, much more than,what where only taxpayers with incomes derived from sources benefiting from the measure.

To better grasp the magnitude of the distortion and the same injustice, we cite the following example:

b) In another taxpayer with annual income 20.000 euro derived solely from individual businesses and therefore entirely subject to the extent of 30% corresponding special solidarity levy of just 176 euro. This amount will be deducted from the income of 20.000 euro and the decrease in 19.824 euro. consequently, where that taxpayer, the 30% will be calculated on 19.824 euro, so the amount of costs that the taxpayer will need to cover this will be 5.947,20 euro (19.824 euro X 30%), i.e. higher by 795 euro from the first to the total income of 60.000 euro!

Without visits to the tax authorities and in a much shorter period of time, citizens will now be able to carry out their cases concerning transfers..
Read more

With a new targeted test for tourists, the gates of Greek tourism will open on July 1 in 27 αεροδρόμια της χώρας που θα υποδέχονται πτήσεις...
Read more

Reopening Tourism – UK :Next week, the list of countries with which there will be air bridges

The official announcement of the government that will give the green light for British holidays in foreign countries is expected within the next week.,...
Read more
Previous article Extended deadline and afstiropoieitai the arbitrary settlement process
Next article Follow the planes: In China and India in Asia "bet" of Greek Tourism
Share
Facebook
Twitter
Pinterest
WhatsApp
Linkedin
ReddIt
Viber
VK
Tumblr
Telegram
Mix
Digg
LINE
Email
Print

Reopening Tourism – UK :Next week, the list of countries with which there will be air bridges

The official announcement of the government that will give the green light for British holidays in foreign countries is expected within the next week.,...
Read more
Breaking News