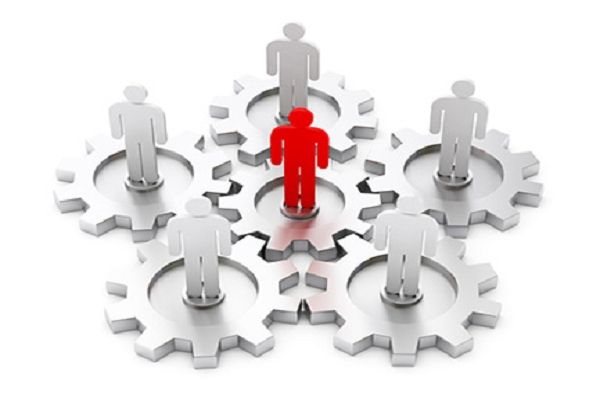 e-consultation for the supervision of Municipalities

In a public online consultation is from last Friday through Monday 5 September (8 p.m.) the draft law "Independent Supervision OTA, Setting TAB issues and other provisions "of Interior and Administrative Department for Reconstruction.

Of the main provisions of the bill is establishing the headquarters of each region, Independent Supervision OTA (OSH-TAB), which will report directly to the Interior and Administrative Reconstruction Minister.

The new service will be responsible for the legality of acts of local authorities but also for disciplinary control of their elected bodies.

Head of the service will be the Auditor Legality, senior official of the State appointed by order of the interior minister for five years, taking earnings ministry director general. Appointing the required postgraduate or doctorate, with first degree of legal department. For the position to nominate a permanent and official license holder legal department, who has exercised Directorate head duties for at least one year or the address for three years.

As state ministry officials, the establishment of the service provided by the "Kallikratis", however never been applied. Expected to contribute to better functioning of the local authorities.

With the other provisions of the draft law, created decentralized administration secretary general location of East Macedonia and Thrace, with separate responsibilities of the Secretary General. Central Macedonia, as deemed necessary by the size and needs of the region.

Furthermore, shaped positional recommendation conditions Secretary at CTA under 20.000 resident, which was a constant demand of local government and is expected to help municipalities function.

Institutionalized dangerous and unhealthy work allowance to personnel involved in the supervision of the cleanliness, while they granted personal protection to all workers in the industry (and contract).

In the seat of each Region organized and operated, without necessarily creating new permanent posts, independent office for disability issues and vulnerable groups, falling directly to the Prefect, Its main responsibility is to study and promote measures ensuring the accessibility of infrastructure and services, conventional and electronic, Services in the Region.

in municipalities, in whose limits there are areas designated as Sites Tour, the designation "Tourist" extends throughout the territory of the municipality.

The draft law was in the last two months in prodiavoulefsis process, having sent to stakeholders, comments which were taken into account in the text that is currently in consultation.