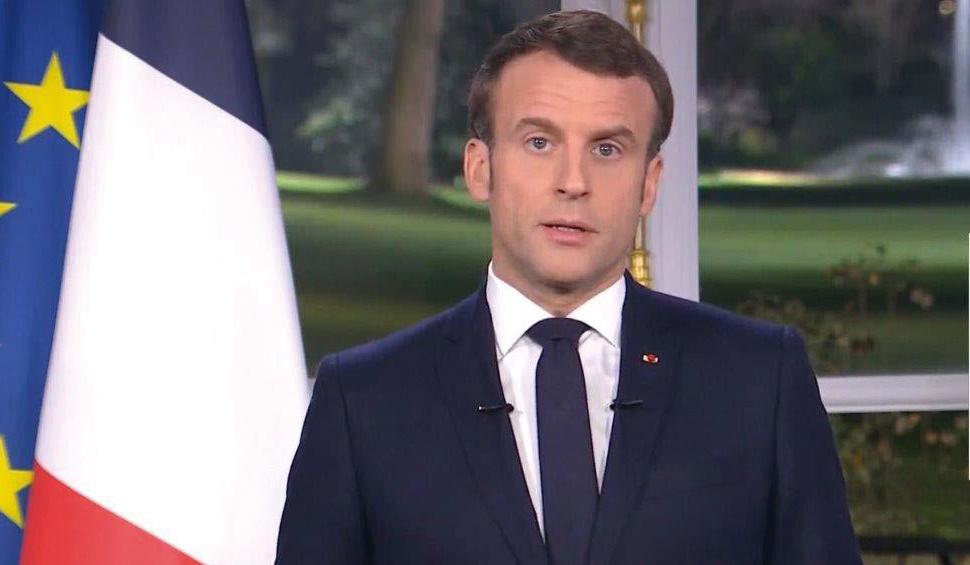 His concern about the tensions caused by Turkey's unilateral decisions in everything,as far as oil exploration is concerned, which should ………to stop dialogue between neighboring countries and NATO allies, The President of France Emanuel Macron expressed during the telephone conversation he had with the Prime Minister of Greece Kyriakos Mitsotakis.

The French president announced that the French military presence would be strengthened, according to a statement issued by the Elysee. "In order to better assess the situation in this Mediterranean region and to show its will that international law must be respected, President decides to temporarily strengthen French military presence in the Eastern Mediterranean in the coming days, in cooperation with European partners, including Greece ", as stated in the notice.

"Recalling the importance of resolving current disputes through dialogue", underlined "the need for a deeper dialogue between Greece and Turkey and welcomed, in this respect, the German mediation initiative ", continues the text.

The situation in the eastern Mediterranean is worrying. Turkey's unilateral decisions on oil exploration cause tensions. These must end to allow a peaceful dialogue between neighboring countries and allies within NATO.

I have decided to temporarily strengthen the French military presence in the Eastern Mediterranean in the coming days, in cooperation with European partners including Greece.

The Council of State rejected as unfounded the application of the Panhellenic Association of Shops and Consumers of Catering and Entertainment, with which he asked to be canceled ...........
Read more
Previous article Coronavirus vaccine-Robert Koch Institute: Coronavirus vaccine available from autumn
Next article Aegean Islands: The struggle of Region N is long and uninterrupted. Aegean for the sanitary protection of the islands
Share
Facebook
Twitter
Pinterest
WhatsApp
Linkedin
ReddIt
Viber
VK
Tumblr
Telegram
Mix
Digg
LINE
Email
Print