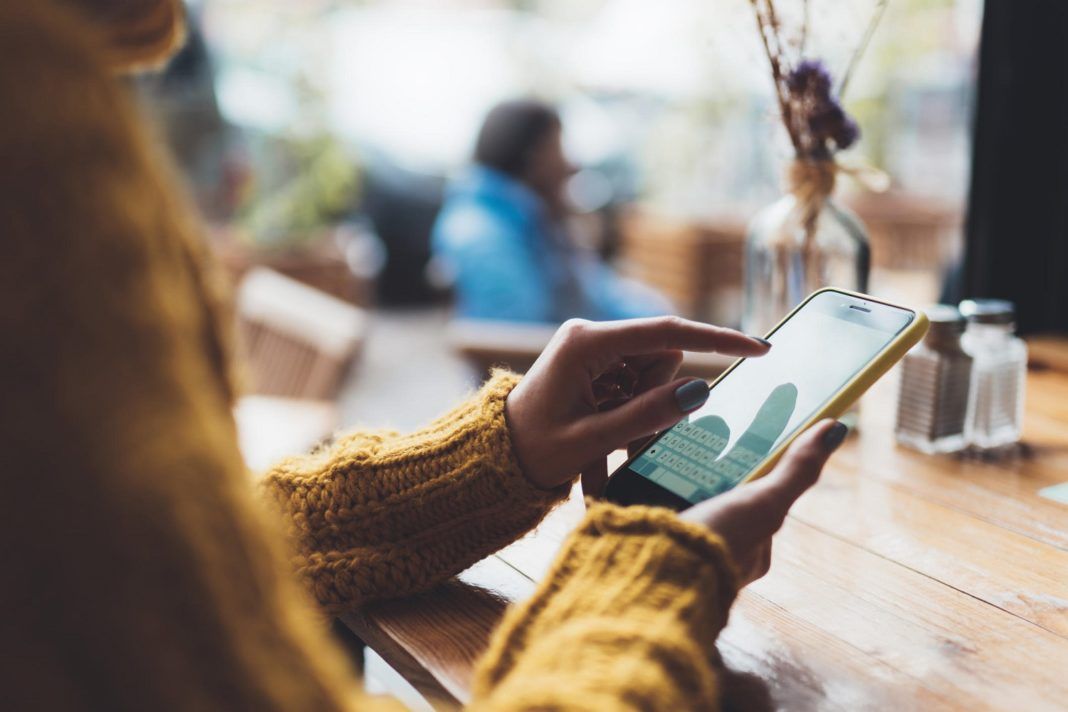 Adolescents exposed on the Internet!! The 30% They say they have met with someone they met online!!

One in three children High School has met with someone she met online. Elementary school children who stay up all night playing on cell phones and computers «games», High school children in’ a large fraction are accepted online harassment while an inability of parents to control their children,….. as,regarding the safe use of the internet, They arise as research data conducted by the Greek Safer Internet Center of Technology and Research Institute of Crete, in 13.000 schoolchildren, background with their online habits, how their psychology from social networks and online gaming affected.

The survey was conducted under the approval of Ministry of Education and Religious Affairs in November-December 2019 to sample 13.000 students aged 10-18 years approximately 500 schools of Attica county, Thessaloniki, Evros, Ioannina, Heraklion and the Dodecanese, bringing to the surface that 2 to 10 Municipal and children 4 to 10 High school kids do not talk to their parents issues relating to the safe use of the internet, while a large percentage of parents still not set limits or the time children spend on the internet, nor content that may access.

As indeed is clear from the responses of children many parents do not even know what their child when he is online, while the 30% Elementary children and 60% of High School Children, will hesitate or will not tell parents if something happens and upset during an online game, mainly because they believe that parents not involved, or because they fear that the ban will be playing either because it believes that parents do not know how to help.

"The research shows for the first time in the country, us that 10% Children of the City to stay up all night playing games and 21% adolescents. This shows that children do not have the control that should. Furthermore the 60% Children placed in social networks by the City and around 94% our children in adolescence, It is in the social networks. Particular value we would give the role of parents which unfortunately weakened year by year. We see that 40% parents have not spoken at all with their children about safe internet and reaches 60% in secondary school children. So we see that the role of the parent will be greatly enhanced, as we understand that children surfing alone in a place that is made for adults'.

One of the issues where the research was focused on the degree of influence on what children see in social networks.

It emerged, two out of ten children aged 13-18 years, concerned about the number of «Like» that will take the content they upload to a social network, the 19% It has proceeded to delete the photo you did not receive a sufficient number of «Like» and 28% systematically uses filters on photos shared.

Regarding the use of social networks in 59% Elementary children and 94% of junior high / high school children have profiles on a social network while engaging with YouTube is universal (95,5% primary school – 97% Gymnasium / Lyceum).

From elementary school children engaged in social networks although not allowed in their age, about one in three has no private profile, which means that their photos can see people using social media.

Sense and causes the element, resulting from the research shows that the 12% Elementary children and 24% older children accept friend requests from strangers, while one in ten primary school children and about one in three junior high / high school children say they have met with someone she met online.

The same concern is also the dimension as,Regarding cyberbullying through social networks has received the 18% Elementary children and 33% of junior high / high school children, with a percentage 3% Elementary children and 5% older children, to declare, according to the results of research, that they have intimidated that will be published very personal photos on the web, while the 13% of junior high / high school children to say they have shared very personal photos.

With,it has to do with the Online Gaming about one in ten children of all education levels indicates that addicted and fun when playing more than when spending time with his friends, while the 11% Elementary children and 21% of junior high / high school children to sleep late at night because of his involvement with online games.

The 42% Children in elementary and 31% older children do not know how to protect their devices from viruses or malware.

The 48% of children 10-12 years and 32% older children knows no existing tools that they can use if something or someone upset online.

"The main objective of implementation research by the Greek Safer Internet Center FORTH, and who achieved, It was the capture of Internet habits of children and drawing firm conclusions to be used as guidelines in the policy Wake planning and renovation of the Center for Children, parents and teachers. The aim is also this research with that of 2018 be part of a broader cohort study (Cohort study) and to study the changes in perceptions and online habits of analysis units over time. At the same time as it (with the previous) the largest sample in such content research domain level can be a policy and planning tool of decision makers such as the Ministry of Education, Research and Religious Affairs with regard to information and training of students for the safe use of the Internet. In any case it is a useful tool for the education community as well as through research highlighted the wayward habits of children using the internet, which may lead to a difficult or even dangerous situations, "added Mr.. Kormas.

freedom Ftaklaki: We honor the anniversary of the Union with the Dodecanese Mother country and fight for the sustainability of our islands.