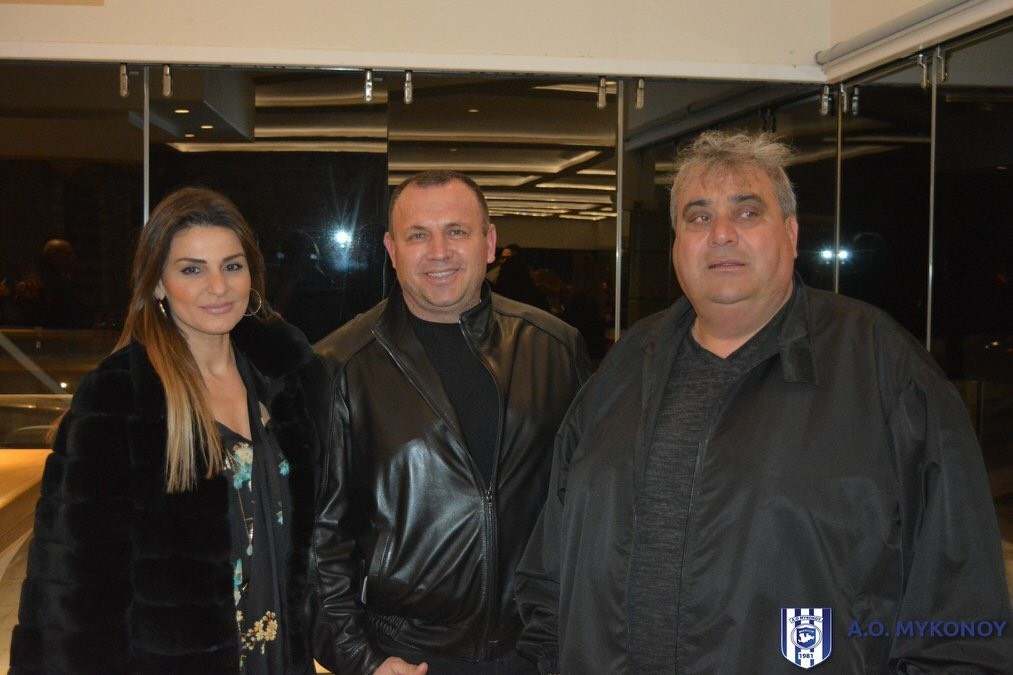 Resignation "bomb" in the foundations of AO Mykonos from "gold" sponsor of the team and top sports agent Cyclades.
According to reports, one of the most powerful businessmen in Mykonos, well-known to all of us, Stamatis ring sent today to the administration of AO. Mykonos resignation………

Stamatis ring was for many years one of the economic lungs of the football team in both infrastructure segments and the male group, hard times for the season.

The reason for the resignation has not yet made its appearance, However, according to exclusive information of the owner “TROPICANA CLUB” leaves pained, disappointed and betrayed by the agents with whom he collaborated and offered all these years.

This development is a major administrative crisis It comes and freeze on grants, at coaches payments, at clothing, tournament sponsorship, tournament trips, tickets and diet players, which had undertaken personally Mykoniatis businessman. 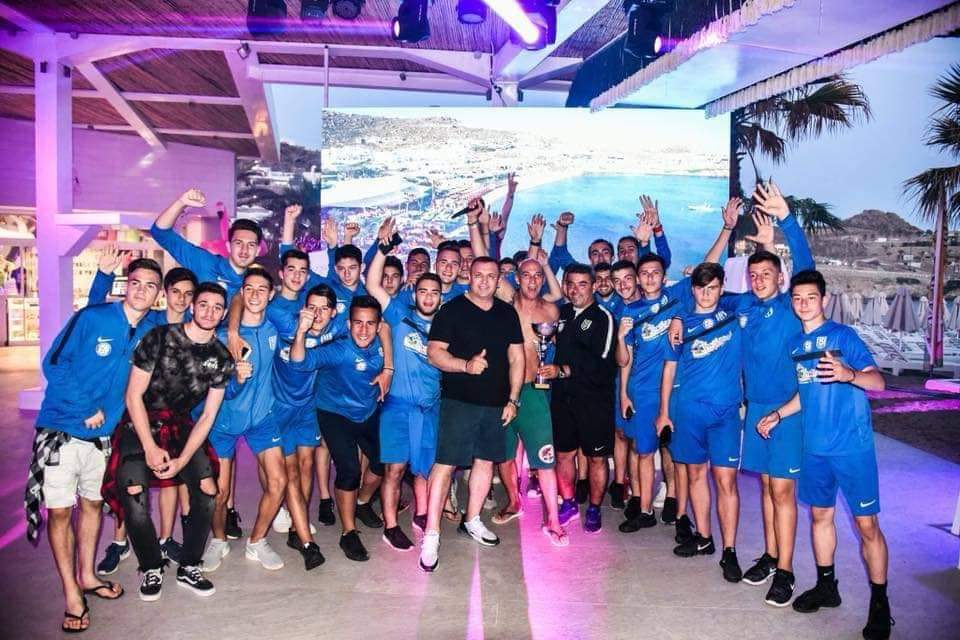 Note that Stamatis ring had undertaken entirely and the reconstruction of the open gym basketball in Korfos.

It is a blow to both the Mykonian soccer and football in the Cyclades, as it contributed greatly to the strengthening of Mykonian sports and social-cultural events.

The latest information indicates that the withdrawal is due to any question relating to the basketball club and that was intense disagreement.

One option that will be discussed intensely in sports Cycladic ....

Coronavirus in Greece – Staikouras: Where will VAT be reduced and what are it? 15 measures for employees and businesses

Mandatory use of a mask, thermometry and strict health protocols. At a time when governments around the world are loosening the lockdown, the airlines are gradually attempting the ...
Read more
Previous article For further amending the Highway Code (COKE) – Tightening of penalties for infringements
Next article Closed all schools, There will be courses, the manufacture 27 September!! [Circular]
Share
Facebook
Twitter
Pinterest
WhatsApp
Linkedin
ReddIt
Viber
VK
Tumblr
Telegram
Mix
Digg
LINE
Email
Print

Coronavirus Travel: The "white list" of tourism – Outside of Greece, the British

Coronavirus and Employment: How will the new salary subsidy mechanism work?

Salary subsidy 60% for employees with full-time contracts who will have reduced working hours from June 1 until 30 September,...
Read more
Education

Education & Exams – nationwide: The way of scoring in the Report is changing!!

A few weeks before the start of the pan-Hellenic exams, the ministry gave instructions on how to examine the nationwide courses with changes for ...
Read more
View more