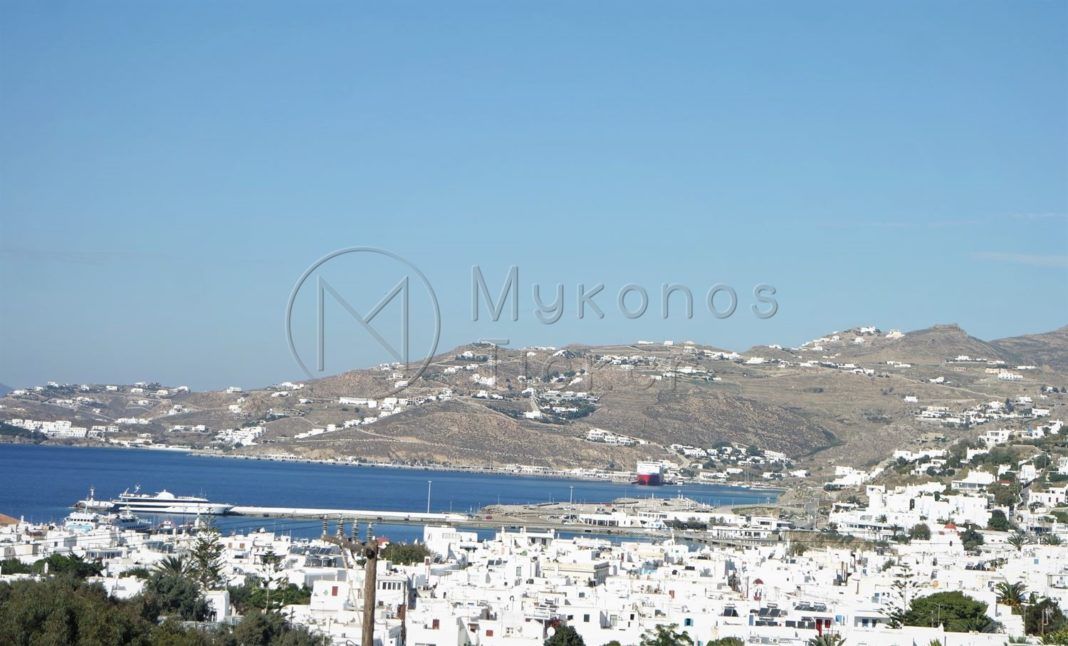 Tax office : Remeasurement of square meters in the properties declared by taxpayers in E9

Remeasurement of square meters by the relevant control mechanisms in homes, courtyards and all forms of property that have been declared by taxpayers in E9, and identified accurately taxes and fees…….. associated with them, which will lead to extra revenue of € 60 million. the treasuries.

With the onset of 2020 and national control mechanisms "xanametrisoun" the square of the properties declared by taxpayers in E9.

In the coming months, planned an extensive grid intersections and verifications of data square meters and income in order to calculate properly a number of taxes and charges related to the area of ​​real estate.

Between them, the first and best ENFIA, and the charge electrified sites, as does the electric charges and property.

It is certainly desirable from the perspective of taxpayers. It has been confirmed, Nevertheless, that in E9 square meters appear in many cases less than those stated, for example, in the Cadastre.

in addition to, Washed "dissonance" marked after repeated extensions and money motivated arbitrary previous years, where owners, and they proceeded to settlement and other semi-open spaces, not made the corresponding adjustments to E9 and municipal archives. The result: lower costs for homeowners in taxes and fees and loss of revenue for the government and local authorities. So, the coming months will be extensive intersections and sad to look the 2020.

The "exercise" that will bring extra income 60 million. euro for public funds, reveals the PDB which was sent to commission. Refers (in individual table) they have budgeted extra income 60 million. euro, only crosses over square meters, apart revenue which would result from increases in objective values ​​and their adjustment to the amount of trade, in combination with the extension of the object identification system 7.000 areas.

In the coming months, planned a wider grid intersections and verifications of data square meters and incomes, in order to properly calculate a range of taxes and fees associated with the surface of real estate. Between them, first and best the ENFIA and the tax electrified sites, as does the electric charges and property.

Read more in the story of Elena Laskaris:
■ How much is the extra revenue the government calculates the Treasury Funds;
■ What will be the foromponous businesses;
■ What does the IMF surpluses;
Read more in NEWS circulating

Two locals arrested in Mykonos for occupying beach sections with sunbeds, without the permission of the competent authority ..... the 04 Ms. 05-07-2020 arrested in Mykonos, by police ...
Read more
Previous article The plastics “abolished” in Greece until summer 2020!!
Next article The narrative to bring more tourists finished -The new data for the tourism sector is to play attack and not defense
Share
Facebook
Twitter
Pinterest
WhatsApp
Linkedin
ReddIt
Viber
VK
Tumblr
Telegram
Mix
Digg
LINE
Email
Print

Property Transfers -Tax: Statements of real estate transfers without a visit to the Tax Authorities, parental benefits and inheritances

Without visits to the tax authorities and at much shorter intervals, citizens can now carry out their cases concerning real estate transfers.,...
Read more
Breaking News

The Interior Ministry had addressed a question to the Legal Council of the State, regarding the position of the elected Municipality in a state of rest ..... The NSK issued the ....
Read more
View more