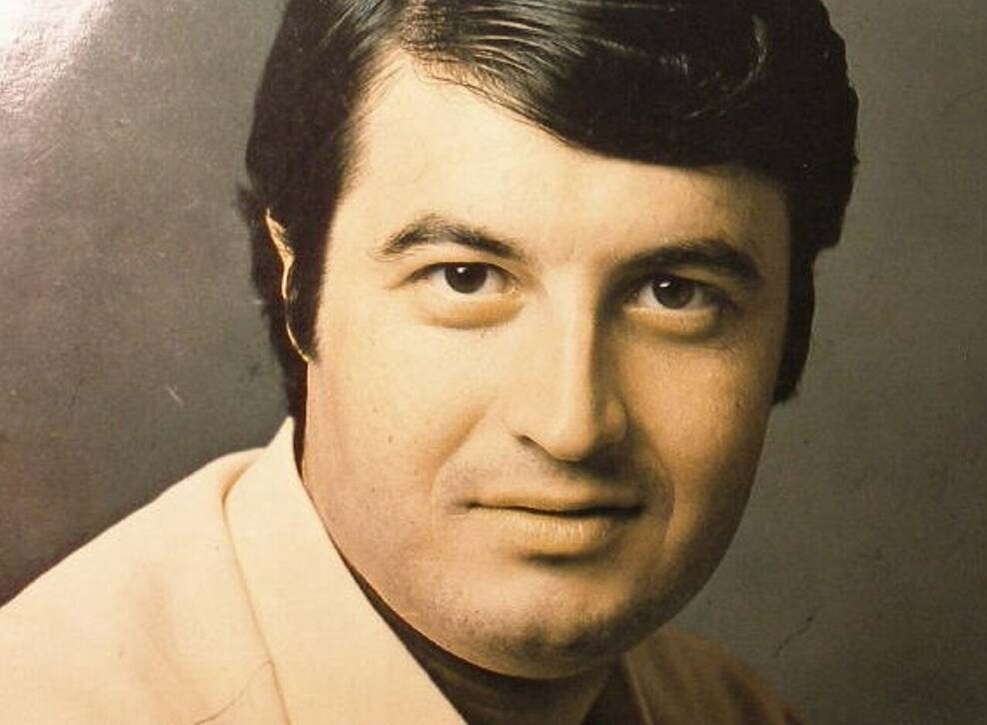 The great singer of the 70s Lefteris Mytilineos passed away

He died at age 75 years old Lefteris Mytilineos, one of the most famous singers of the ‘70s.

The great singer was hospitalized in Corinth.

Recently, he was living in a care unit in Loutraki, from where he was rushed to the General Hospital of Corinth, where he was struck by the coronavirus..

He made the news of his death known through his personal Facebook account, the longtime collaborator of Giannis Bournelis.

Lefteris Mytilineos in a few words

Lefteris Mytilineos started his career with a talent show of the time.

In the "talents" of George Economides, where he won the first prize accompanied by a suit and a stove from Radio Athens, as a prize.

His greatest success of Lefteris Mytilineos was the song "Doubts" with music by Grigoris Bithikotsis.

Lefteris Mytilineos in a few words

Lefteris Mytilineos started his career with a talent show of the time. In "Talents" by George Economides and Rena Dor, where he won the first prize accompanied by a suit and a stove from Radio Athens, as a prize.

THE Lefteris Mytilineos He was born in Athens on 24 April 1946 and was released approximately 20 complete studio albums, on labels like Columbia Records, η CBS Records International, EMI and others.

He started his career with the talent show "Talent" by George Economides, while his greatest success was the song "Doubts" with music by Grigoris Bithikotsis. Repanis, Frizzy, Pythagoras, Γκάτσος, Moutsis, Akis Panou, Chian, Mitsakis, Katiniaris, Soukas are some of his collaborations Lefteri of Mytilene. 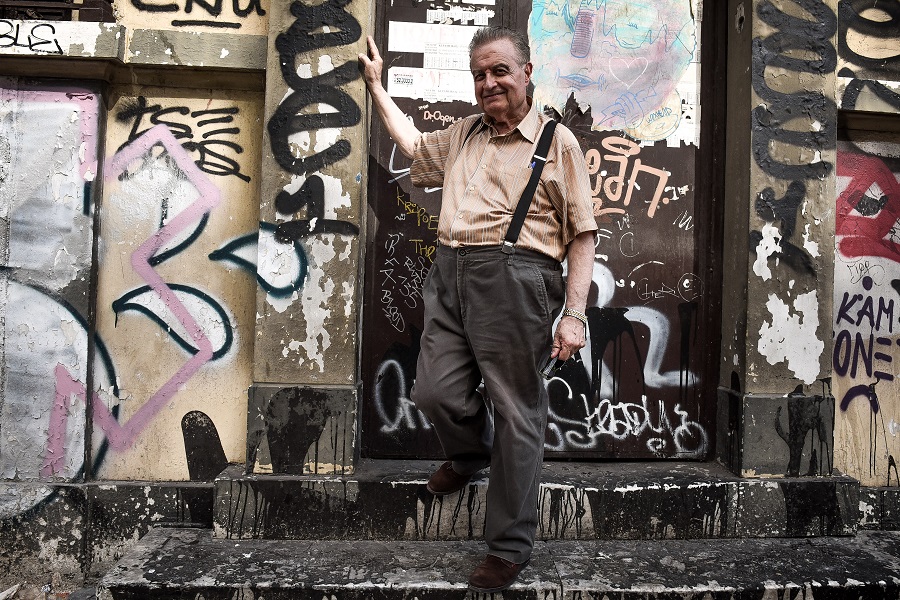 In an interview with Lifo o Lefteris Mytilineos he had said among other things: "I studied at the Piraeus Association, classical song and vocals. An uncle of mine took me there, my mother's brother. I learned about breathing, how to post your voice, ways not to get tired, when to take out the crown, where to cut. Do not rush things, the melody runs like water, like falling honey. Caress your ears. Sure, in the space where we work, as you know, is being falsified. The drums often break. I leave the store and I'm sick.

I sang Giannis Vogiatzis and Polymeris as a child. I loved Maroudas and Gounaris. I had a great weakness in Wembo. I was with Katie Belinda when she died – my good friend.

My weakness; Eliza Marelli. Great singer, wonderful woman. I never thought I would become a professional singer. My uncle is to blame! I competed in the talents of George Economides and won the first prize with the votes of the world. I also won the award – the suit and the stove.

Economides, although he was an opponent of folk song, he loved me. I had arrived some summers to sing for two consecutive weeks in the Grove. It helped me a lot. Like all my associates. I have no complaints that someone fought me and all this allegedly. The "bad" thing is that I started with lightning speed, I entered the discography unbroken boy 21 years and I got tabs. I had not even realized what was happening to me and I was suddenly on Sunset with Moscholou and Kokotas and the blessings of Bithikotsis. Afterwards I understood exactly what had happened. And who, most, I am.

If I am a light folk singer; I'm probably a bastard! I'm from here too, I'm from there too, I balance between the folk song and the so-called light. Rebetis, Nevertheless, I never was. Neither, sure, heavy folk. And I did not want to be. I like the bouzouki to bring out harmonious notes, no sound harsh and harsh, not to kill your ear. I am from the school of Chios. I was going to his house, in Kypseli, and we rehearsed for six months to sing two of his songs. Erotic singer; Definitely yes. Romantic; I would not say that. I'm not so optimistic about being romantic. I have always been with the betrayed and the sad ".

The discography of Lefteris Mytilineos

Previous article Reopening of schools: The government proposes the opening of all three classes of Lyceums - Meeting of infectious disease specialists with Kerameos
Next article Municipality of Syros: The contract for the project "Development of digital applications for contact with the world of Markos Vamvakaris" was signed
Share
Facebook
Twitter
Pinterest
WhatsApp
Linkedin
ReddIt
Viber
VK
Tumblr
Telegram
Mix
Digg
LINE
Email
Print