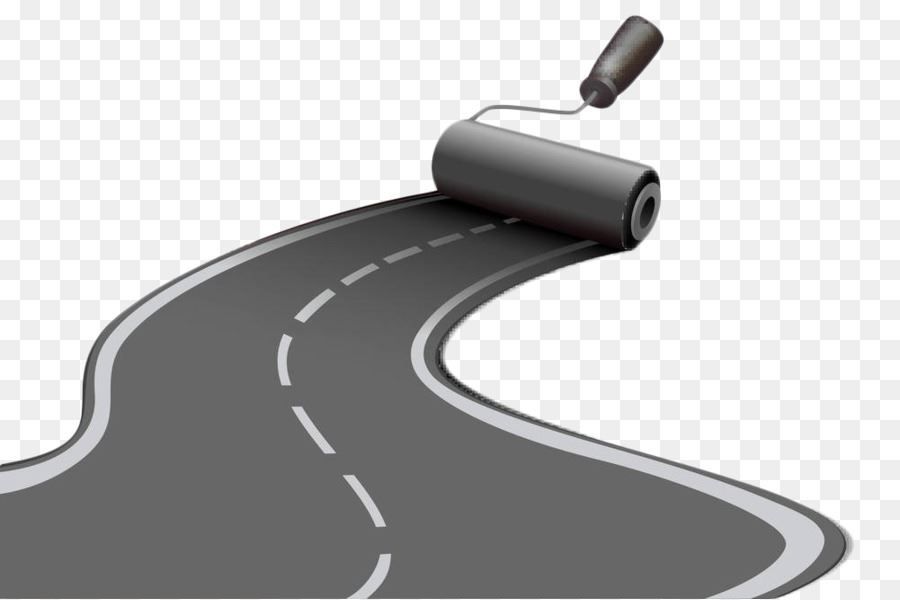 It approved the auctioning of improvement projects Paros provincial road network, Naxos and Santorini, the Economic Commission of the Region

The auctioning of improvement projects and security of the provincial road network of islands Ios, Sikinos, Folegandros and Anafi, overall budget 805.000,00 €, adopted by the Economic Committee of the South Aegean Region.

By decision of the Regional Director George Hadjimarcou, the Act "Improvement Projects – Security Provincial Road Network Paros Islands, Naxos, Thera " It is included in the Priority Axis "Improving basic infrastructure "of the Operational Program" South Aegean " and funded by the European Regional Development Fund, under the NSRF 2014 – 2020.

The interventions are part policy Regional Authority Decision to prioritize the improvement of the road network on the islands of the South Aegean and aimed at improving safety of network users (vehicles and pedestrians), in efficient transmission of messages to drivers, on alert for hazards at various points in the network, organizing traffic flows, etc., a clearer arrangement and organization of traffic , according to the Highway Code.

Connections between Greece and Italy include the new flight schedule for its summer 2020 designed by Ryanair and starts on July 1st ........ The...
Read more
Previous article A. Angelopoulos: What is certain is that there is life ... for hoteliers and without Booking!!
Next article Mykonos the Boat - Museum, the maritime heritage of Qatar to promote Qatar World Cup 2022
Share
Facebook
Twitter
Pinterest
WhatsApp
Linkedin
ReddIt
Viber
VK
Tumblr
Telegram
Mix
Digg
LINE
Email
Print