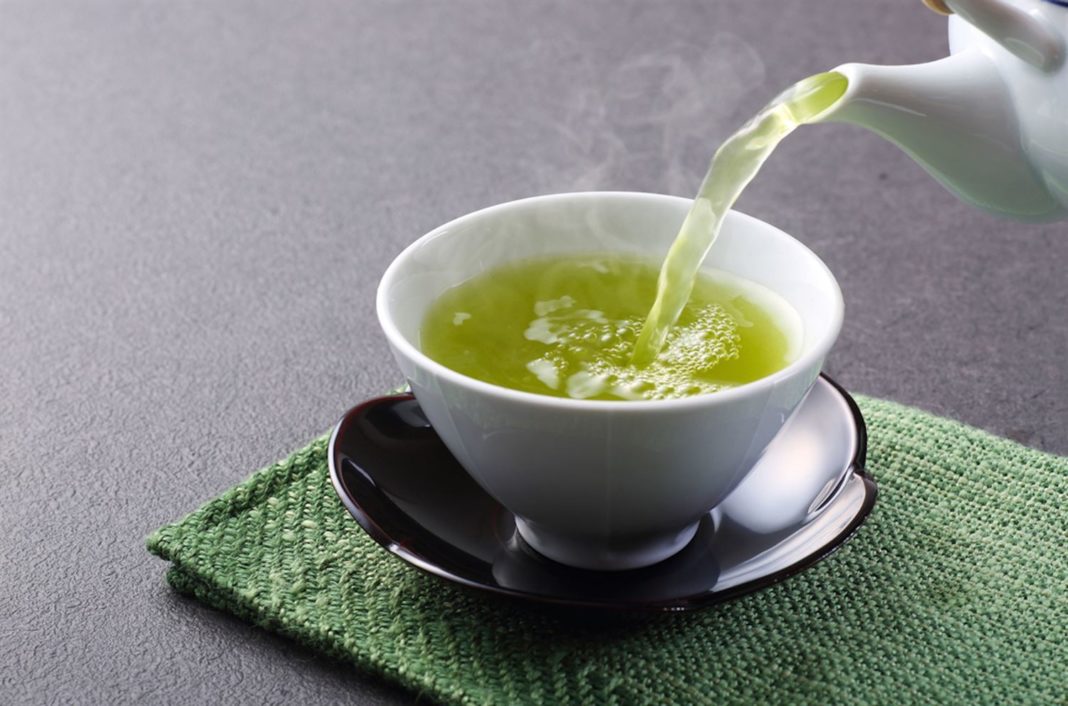 Research published in the New England Journal of Medicine finds that extract of green tea It may seem promising for dealing with a serious lung disease.

Until a decade ago there were not many available treatments for patients with idiopathic pulmonary fibrosis, only measures of relief of symptoms and maintenance of lung function for as long as possible time.

Under ygeiamou, Dr. David Hill spokesman of the American Thoracic Society are both available pharmaceutical treatments for IPF slow disease progression, but they do not manage to stop it. Therefore there is a vital need for new treatments.

As part of the research under the guidance of Dr.. Harold Chapman από το Πανεπιστήμιο της Καλιφόρνια, Twenty patients with IPF who were about to undergo lung biopsies. For two weeks, half of the patients receiving 600mg EGCG in capsule form daily, while the other half were not taking.

In the analysis of lung tissue taken at biopsy, the researchers found no significant differences between the two patient groups. In particular, patients who had received the supplementation had decreased levels of certain proteins involved in pulmonary fibrosis.

Similar was the image and blood samples taken from the two patient groups.

Dr. Hill called the findings interesting and will certainly lead to larger-scale studies.

However, until then he stressed that they can not draw firm conclusions or to give specific instructions to patients.

particularly stresses that this was a small survey provides no evidence that epigallocatechin capsules They can actually help patients with pulmonary fibrosis.

The next step for researchers is to assess to what extent the taking of the supplement can improve the breathing capacity of patients.