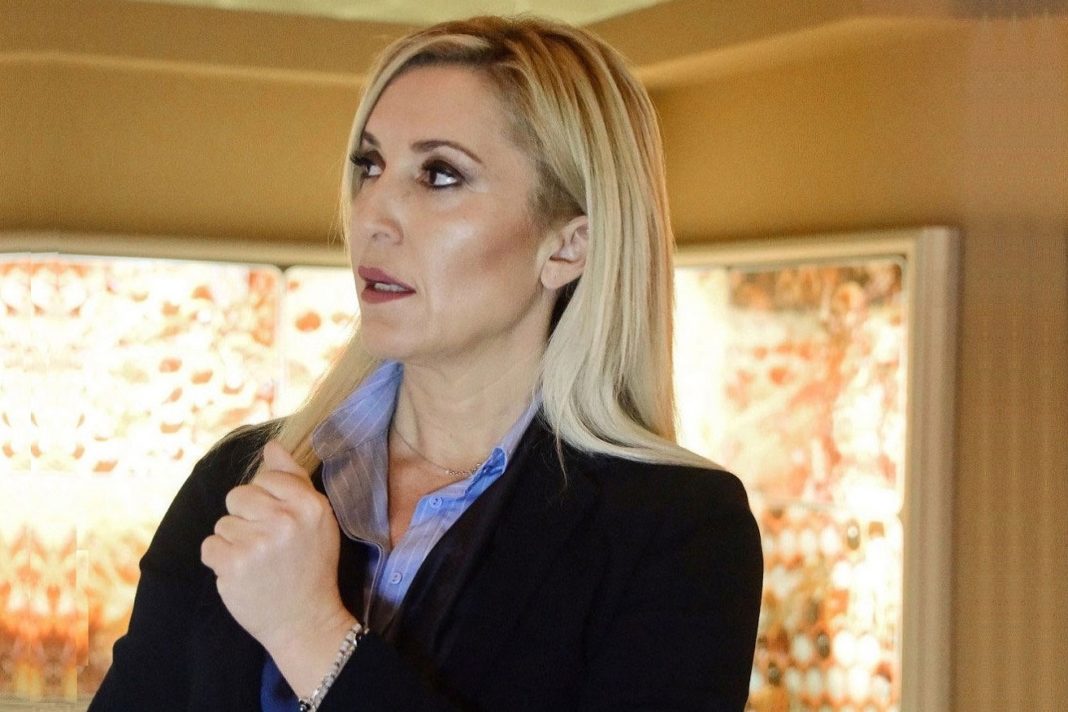 The government announced the opening of tourist destinations in installments, as it seems and sounds, destinations have been informally categorized into levels (level 1 and 2). And in this categorization, from the level 1, Island Greece is almost completely absent as only Crete is included and the destinations of mainland Greece……….

OR “logic” government and tourism ministry officials as to this categorization, depends on the degree of security of the island destinations, opera means that the government accepts the poverty of the health shielding of the islands. So instead to fill these gaps to the maximum extent and with express procedures, degrades island destinations. However, we must remember that the South Aegean is classified among them Greece's first destinations with strong tourist brandnames (Rhodes, Kos, Karpathos, Santorini, Mykonos, Naxos, Syros, Ms.) taking off the tourist product.

The categorization of destinations by the government itself the only thing that succeeds is the degradation of the tourist product, something that is a "bread in the bread" of tour operators who are constantly trying to squeeze costs down. Therefore, the table with the degree of danger of the destinations published by the Ministry of Tourism, contributes to the degradation of island destinations not only for the period of the pandemic crisis but in perpetuity as well tour operators will invoke it when negotiating prices.

the islanders, we demand directly from the government:

1The) to revise the published classification of island destinations and to include them in the level 1 and the large Aegean and Ionian islands.

2The) to carry out the health shielding of the islands with specific actions:

• Upgrading of the hospital of Rhodes in an intermediate category between prefectural and regional to be more functional.

• Provide incentives to health personnel to fill vacancies in both hospitals, as well as in the PEDY and KY of the islands.

• Creation of diagnostic centers at the entrance gates of the islands and equipped with PRC (rapid detection of corona), in order to control those entering the islands either by ferry, either by air (even sampling, where there is a large volume of visitors).

• Strengthening the units of EKAB which are unfortunately understaffed services

• Strengthening the air transport sector as transporting patients from an island destination to the nearest hospital requires air transport with a special negative pressure capsule. The whole Aegean has only one special capsule!

• Cooperation with the Army Health Units in the islands for the operation of public health. There is an inactive medical staff that in the current conditions can contribute to tackling the deadlocks that exist on the islands..

4The) to launch Domestic Tourism in order to spread visitors to the islands. Through Domestic Tourism, the smaller islands can be strengthened as they have the opportunity to accommodate Greek visitors..

In conclusion, the economy beyond the proposals and measures announced which are also incomplete and confused – it also depends on the climate created in local communities and markets. In this critical period we are going through, the psychology of local communities is very bad and the anxiety is evident the next day.

Three months have passed since the start of the pandemic in Greece and unfortunately the government is still looking to find its footsteps.. But the weather works the other way around the business world, as well as workers in all sectors of tourism are experiencing a major impasse. The government will provide a solution;

"It will be news if we do not have an increase in cases," said the president of the Panhellenic Medical Association, Αθανάσιος Εξαδάκτυλος..... Αν και η Ελλάδα έχει καταφέρει να...
Read more
Coronavirus - coronavirus