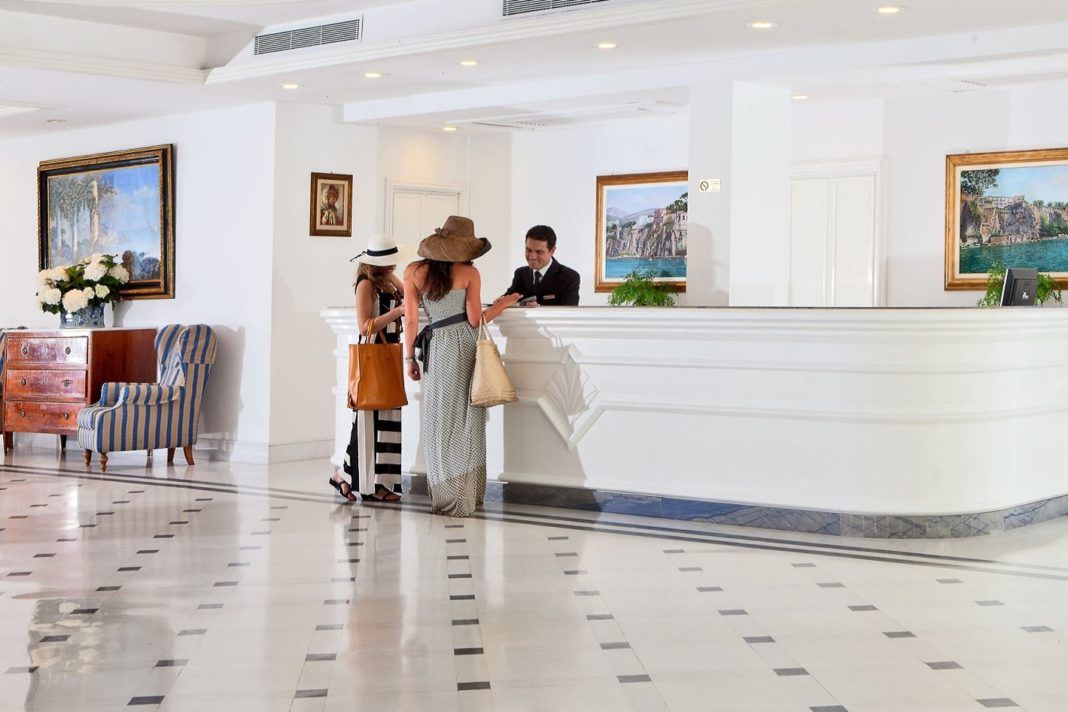 Principle of authorization auditors have identified hotel in Mykonos which had not cut evidence to value customers 17.000 euro!!

Underway audits by the tax office in the islands and have already come first "bass" evasion.

For the summer season which basically starts July 1st and lasts until 30 October scheduled 50.500 controls.

The auditors have already get a job, making "landings" in the islands to make targeted "du".

Mykonos conducted audits during which violations were identified and recorded.

According to reports, Mykonos identified hotel where dozens had been booking through online platform, but not cut and such evidence.

The level of evidence is not cut reportedly reaches 17.000 euro.

In other islands now, Spetses and Hydra and in Porto Heli, identified 12 marine TAXI owners not cut evidence.

Tests are in progress in many other islands.

Targeted by IRS auditors will come and Turkish boats that make daily trips from the coast of Turkey on the Aegean islands, without initiates activity in Tax in Greece, ie do not pay taxes on their profits from our country.

Note that this year is scheduled auditors echelons transported to a selected target aircraft and ships to make inspections.

Tourist facilities, accommodation, focus will be on… the honor and 85% controls, will be in commercial systems, commonly will start from the evidence and reach a tax books.

Leading the list are those who last year were caught in mousetrap, to determine if repeat offenders.

On Tuesday 7/7/2020, locks the score of the students who took part in the pan-Hellenic ones 2020 and on Friday the scores in all schools will be announced..
Read more
Previous article New proposal for a mortgage loan with monthly payment setting 100 euro and one ... oral Property Clause
Next article Tax statements 2019: Save documents using data from the data of tax returns from previous years
Share
Facebook
Twitter
Pinterest
WhatsApp
Linkedin
ReddIt
Viber
VK
Tumblr
Telegram
Mix
Digg
LINE
Email
Print