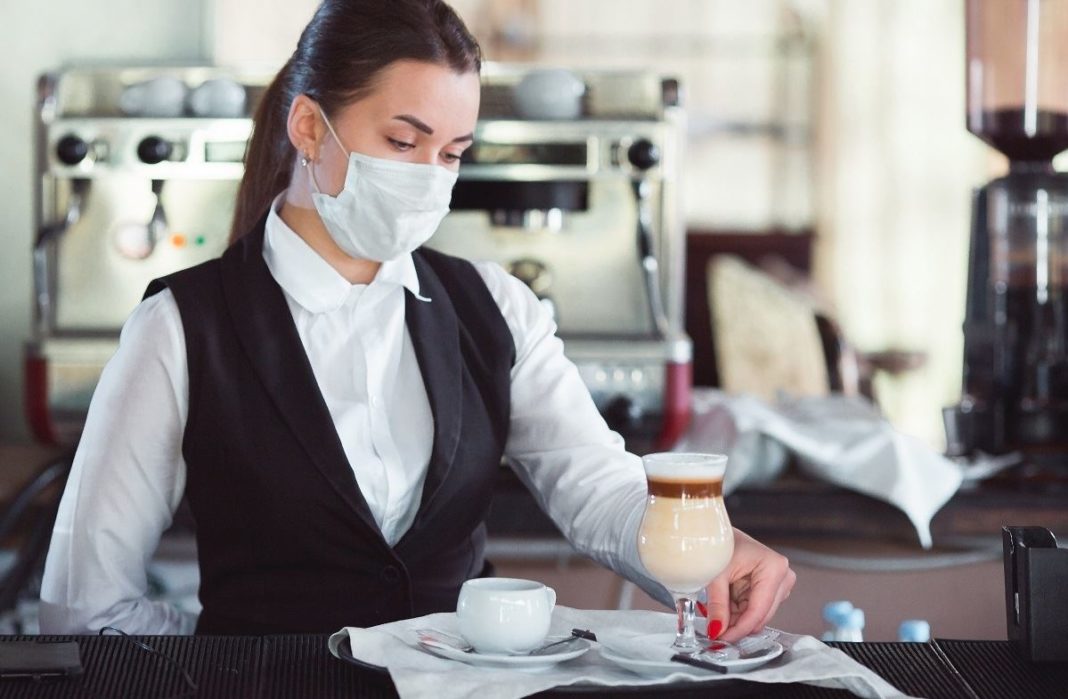 The "ERGANI" System during the month of August recorded 13.361 new jobs in Cyclades and Dodecanese, ……….

They were created in the South Aegean Region 13.361 new job positions, according to the detailed data provided by the Information System of the Ministry of Labor & social Affairs, during the month of August, while it is worth noting that with the "restart" of tourism in July, had "opened" 42.315 new jobs for the Cyclades and Dodecanese islands. During the two months of July-August the total number of new jobs for the South Aegean Region amounts to 55.676, in total.

These numbers are considered positive given the climate of uncertainty prevailing in the midst of the Covid-19 pandemic, not only in our country but at European and global level.

According to the statements of the Minister. working, John Vroutsi, “the positive balance of the information system “ERGANI” for the month of August 2020, confirms that emergency measures taken from the first day of the pandemic to date, curbed the strong wave of redundancies that hit other countries and acted as a safety net for workers and businesses. ".

Especially during the month of August 2020, Employment flows in the private sector as they are formed in the labor market are reflected as follows per Regional Unit of N. Aegean:

For his August 2020 the total number of new jobs for the South Aegean Region amounts to 13.361.

At the national level, in the month of August 2020 An increase in paid employment in the private sector was recorded in the "ERGANI" System as a positive balance of recruitments - departures 4.342 jobs.

Specifically, recruitment announcements nationwide rose to 160.583 while departures at 156.241.

However, at its 8-month level 2020, information system components, show a decrease in new recruitments by 169.239 relative to the corresponding period of 2019.

Due to the prolonged lockdown and the delayed start of the tourist season in the country, the rate of de-escalation of unemployment that had already begun, “brake” significantly.

However, the de-escalation of unemployment is expected to return to 2021 by returning the economy to a growth trajectory