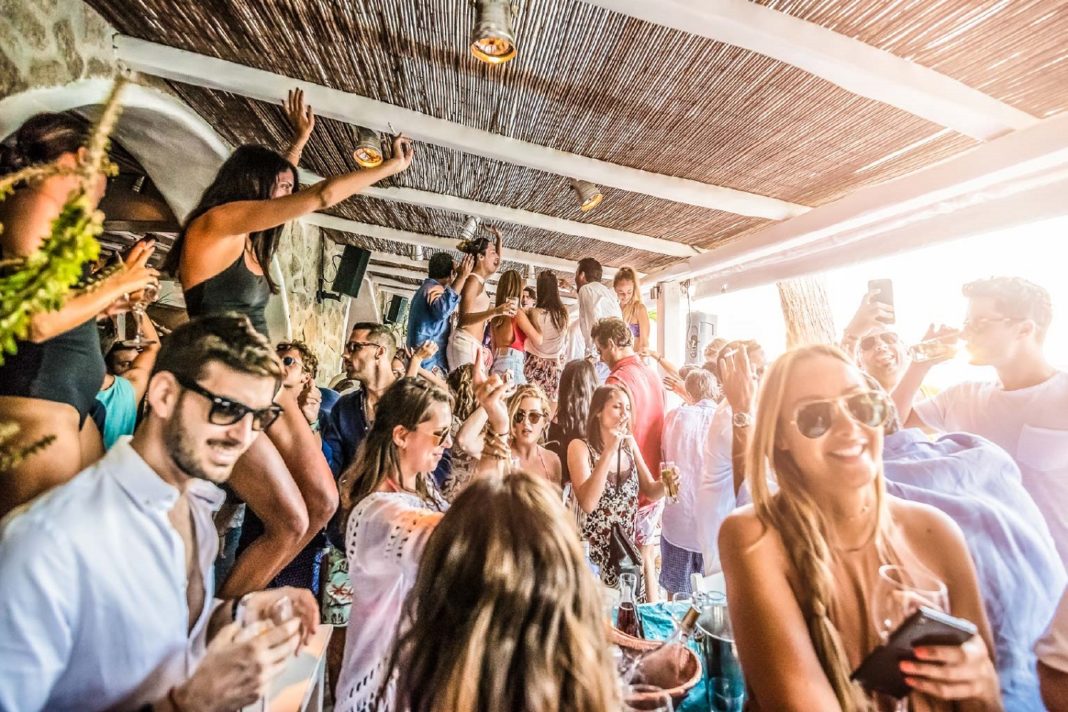 He spoke about the new customs and traditions in the market after the new lifting of measures in a morning show of ANT1, Undersecretary of Development Nikos Papathanasis…….

He revealed that the rules will be different for festivals and concerts as they will only have seated. At the same time, he revealed that no one in the entertainment centers will be able to get their drink from the bar so that there is no risk of gathering..

He added that "It simply came to our notice then, we have to be very careful ", clarified and talked about stricter rules in closed dining areas, compared to outdoor and semi-outdoor areas. About organized beaches, said that from Music and alcohol consumption will be allowed next Saturday, as well as Friday food. In almost a month from now, on July 1st, the concerts start, where and there will be rules, most importantly there will be no standing, but only seated.

In the financial part he said that, "Business support continues in June" and more will be announced in July and August.

"We have to follow the rules faithfully, so as not to go back ", he stressed.

Asked about using a mask, He said that this was also the case and that measures were being taken in most companies. "It simply came to our notice then, the shops that violate them, will be closed for ten days ".