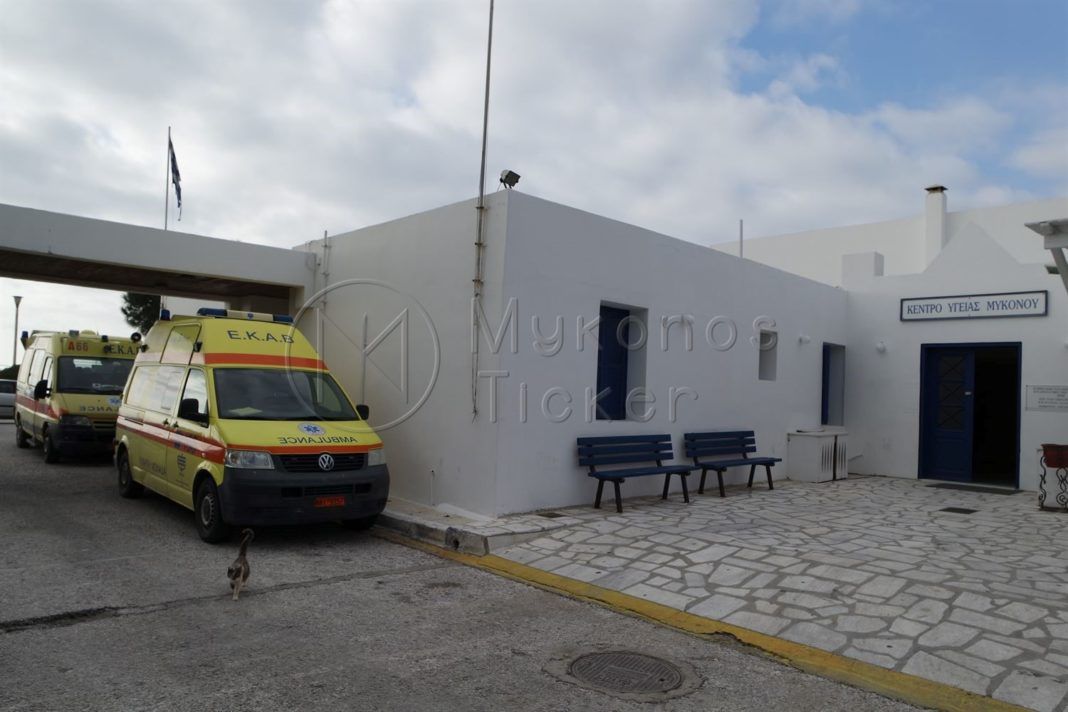 EOPYY: What changes for drugs, hospitalizations and partnerships with private clinics

What will apply the benefits of area, contracts with individuals and distribution of expensive drugs
The EOPYY Administration will proceed directly to changes in the main facilities but also in partnerships with the private health sector , expressed as authoritative sources of ethnos.gr. Already the Vice EOPYY Theano Karpodini…….. It has opened all the burning issues of EOPYY, as it seems to have already taken the reins of the Organization.

Meetings for changes
In recent days in between are successive meetings in EOPYY led by Vice President of the Organization Theano Karpodini and participation of senior EOPYY order to lock the changes in benefits and contracts with individuals. The contracts will be amended to make savings, but at the same time be given many more benefits to policyholders, describe senior sources in ethnos.gr.

Medicines
Already completed the plan for distribution of expensive drugs from pharmacies in the neighborhood and is expected in a few weeks to start feeding the chain of distribution. What seems to have puzzled executives EOPYY is the creation of a special separate information system that can be recorded those expensive drugs distribution to patients. As authoritative sources of stress ethnos.gr, already it has found the solution to immediately start the distribution.

clinical
Ready seem and new contracts will be made by private clinics for renting beds in Intensive Care Units (ICU) to hospitalized insured when no bed in a public hospital.
The aim is to build this partnership with the private sector until they become recruits in the NHS and open other beds in intensive being closed for years.

Changes to benefits
Alongside completed and changes to the new Benefits Regulation EOPYY (EKPY) where reportedly corrected injustices that existed.

Specifically modified the criteria to meet specific formulations and materials in chronically ill not compensated, set out new rules for prescribing, enacted in a better way the controls on prescribing system, while changes are made and diagnostic tests.

Amendments are however at institutional level since created Agency EOPYY pending for many years and cause serious administrative shortcomings within the institution.