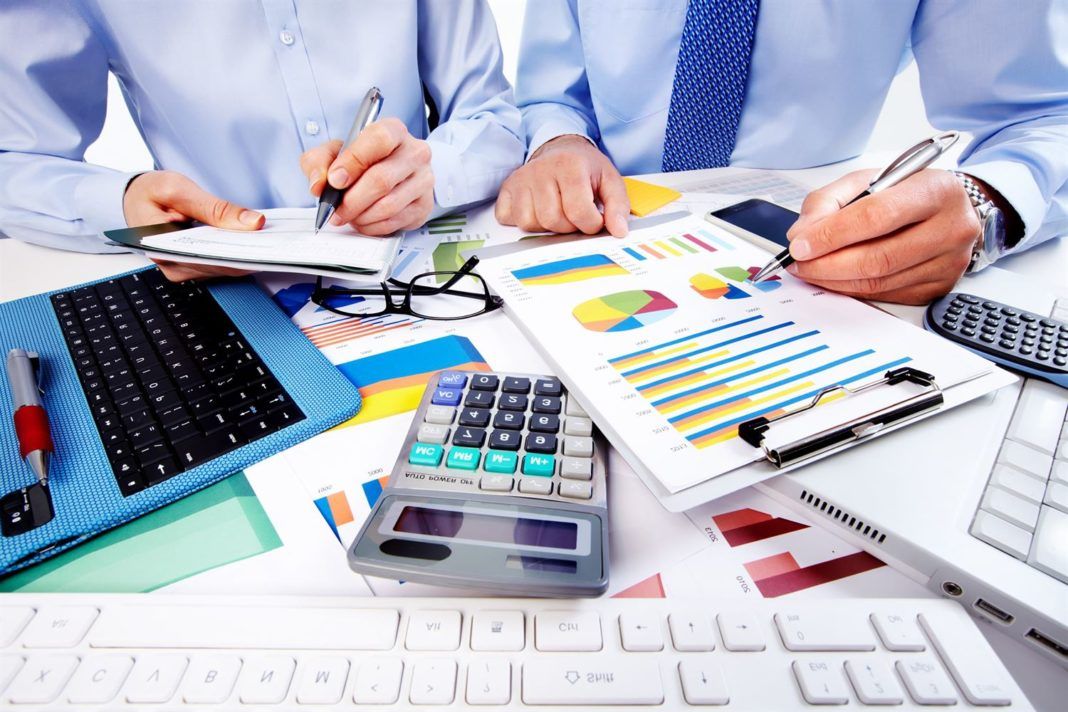 Extends for businesses with gross revenue up to two million euros, the possibility of setting up 120 doses

By a legislative act (PNP), which will be submitted, extends to legal entities with gross revenue up 2 million to regulate 120 doses……

The entry of 120 doses and for companies which with to date data could claim repayment of the arrears up to 24 (for regular debts) or very 36 doses ( emergency ) provides a legislative act, the content of which was announced by the Maximos Mansion.

As indicated in the relevant provisions' extends to legal entities profit, with gross revenue up to two million euros, the possibility of setting up a 120 installments of their debts to the tax office, including those who have already been subject to regulation ".

Until today, the participation of enterprises in the new debt adjustment was limited as the limited number of doses act as a disincentive for the integration debts.

Recall that the original plan had been filed by the Finance Ministry in the House there was provision for 18-24 installments in order to repay overdue debts of enterprises which subsequently amended the government to the favorable (24-36) but again without the benefit provisions favorable response from the business community.

Minutes, after activating the PNP - to continue in force requires ratification by Parliament within 40 days- businesses with gross revenue up 2 million. Euro can be treated over the setting as borrowers natural persons. For individuals with total income (individual, taxable or exempt, real) during the fiscal year 2017 until 10.000 euro granted configurable their debts to up 120 doses, in each dose can not however be less than 30 euro.

For the above borrowers with incomes above 10.000 euro, the number of doses is determined by the Tax Administration based on the total income (individual, taxable or exempt, real) the debtor in the tax year 2017 and height adjustable debt, by applying progressively tiered rates.

YFYPEX USA Fr.. Fanon: The islands have EEZs and continental shelf. Stop the challenges in the region

"Stop all provocative actions that could undermine investment confidence and political stability in the region," he said.,...
Read more

Coronavirus and Church: They are easing the measures in the churches!! How weddings and baptisms will take place!! [GG]

The maximum number of worshipers in the temples will be doubled 100 people from 50 is today!! They are also easing the measures in the churches!! Πως...
Read more

The German cabinet is expected to decide tomorrow whether to lift the travel directive for the countries of the European Union and its affiliates.,...
Read more

Economy and Taxes: New Fixed Setup!! How to Settle Debts on 24-48 doses!! 13 Questions and answers!!

Guide to all critical questions - answers for the inclusion of taxpayers in their new fixed arrangement 24 – 48 δόσεων προκειμένου να...
Read more
Breaking News

The pandemic has revised data on short-term leases, as average occupancy in March fell to 41% from 82% τον περασμένο...
Read more
Education

Education - Panhellenic: Possibility for HEIs to set an admission grade for a specific course, examines the Ministry. Education!!