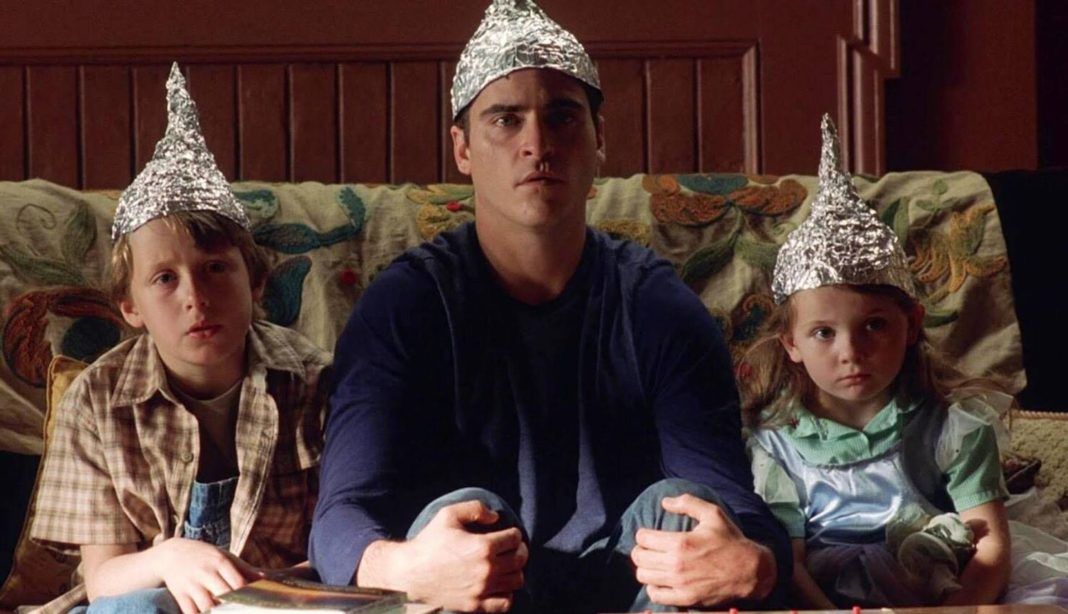 Facebook's next target, read our minds and profiting from the information taken from him

The social network is funding research that develops mechanisms for interpreting brain waves. He says that would be a useful way of controlling appliances, but it also means that you have access to your thoughts

From time now Facebook has ceased to be content with knowing just where we are, with whom we are and what we do. There reaches recognize our personal preferences and our activities……

But still there is a limit, beyond which there have managed all technologies and their companies to penetrate: the human mind. one imagines what would happen if a company managed to read our minds and profiting from the information taken from him; This seems to be the next target of Facebook.

The company founded by Mark Zoukermpergk has begun to fund several studies that develop "speech decoders", able to identify what parliament say human subjects through their brain messages, highlighted in an article published in a blog of the same Facebook.

One of the studies, sponsored by the web application and is head of the scientists of the University of California, in San Diego, even published recently in the journal Nature Communications. The research is focused on how we can use machines only with our thinking. For this purpose,, designed mechanisms "read" brain signals and try to identify what it is that he intends to tell the human subject.

As commented on the MIT (Massachusetts Institute of Technology), "The researchers placed plates with electrodes in the brains of volunteers. Then they put them a series of questions, requiring the research subjects to give simple answers. For example 'prefer a piano, or a violin;’. The system was attempting to identify both the question, and the answer ".

Although the survey results are still in their early stage, the researchers concluded that "The brain activity recorded while people talked could be used to decode almost simultaneously what it says and translates text on a computer screen".

In the same Facebook assures that if the machine was able to identify only some mental commands, such as "start", "Choice" and "delete", already it would be enough to establish new forms of interaction with the underlying applications.

In the official blog of, Facebook, supports that the goal is to create a new, non-invasive interface (interface), which will allow users to write directly using their thinking, "Imagining that they themselves speak".

Going one step further, as Facebook seeks to develop a handset, that allows users to use their thoughts to control the music, or interact with virtual reality.

To achieve this goal, the social networking medium has funded research on systems that "akroontai" the brain from outside the skull by optical fibers, or laser, which measure changes in blood flow-by way portable MRI machine.

Normally here ensues a question. What makes Facebook the information;

The official version is that the company's goal is simply to improve the interaction between man and machine. But what is the price eg. activation by thought of the music that the subject wants to hear;

It is that the company will be able to processes the brain waves emitted while someone walks. With these machines, as Facebook can detect and translates brain signals, no matter what the subject's thoughts.

This will also procure more information than that already possessed a much more direct time. You will not have to wait for responses from a post, but merely identifies what the reaction of our own mind in this. essentially, between the user and the social networking means there is no longer any secret.

"It's one of the first examples of that out loud a technology giant seeks to draw data directly from the minds of men", highlighted in MIT Technology Review.

In the same publication, professor and specialist in neuro-ethics Duke University Nita Farachani, notes that "We are at the point to read our ultimate level of privacy not have any means of protection".

Or echoing Michel Foucault, full "biopolitical" control of human life and society, It is already upon us.

Previous article The exhibition «Disturbance of emotions» Caiaphas Mars, in Sirioti Hall KDEPPAM
Next article Episode in Mykonos bar and auditor of the Principle of authorization for private security, with the assistance of the police in “padlock”