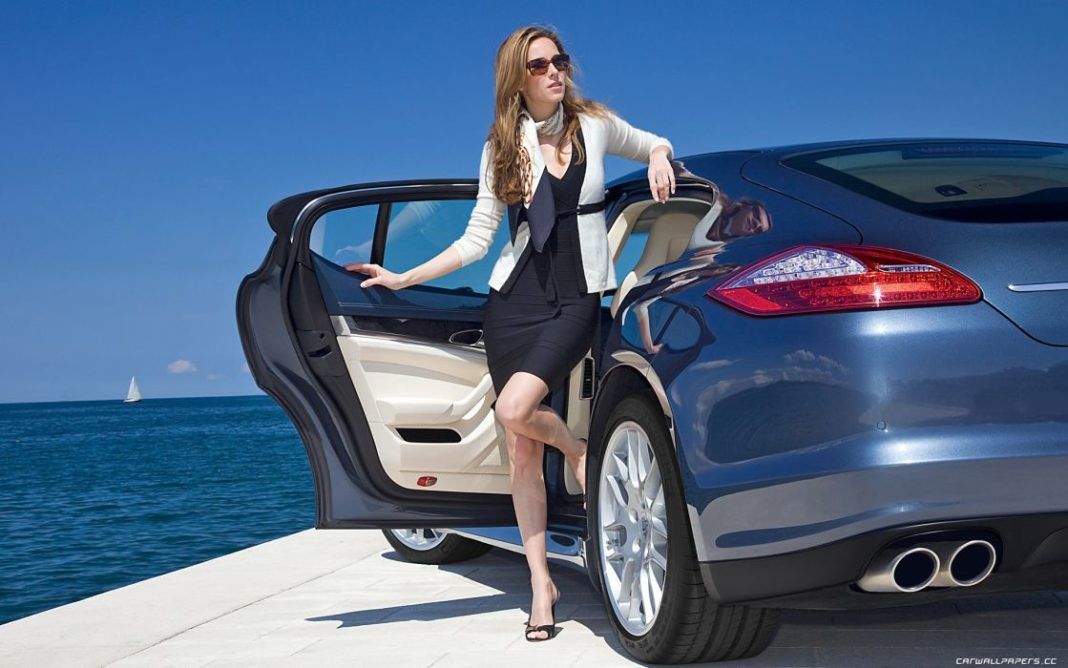 changes in road tax to defer to 2021, in the context of harmonization of Greek legislation with the corresponding European.…….
The finance ministry is considering seriously to defer changes in road tax for vehicles 2021. This solution is examined in order to allow more study time for changes that will really make a difference towards a fairer system.

The Greece under European legislation is required to calculate vehicle registration fees under the new standard measurement of pollutants, the so WLTP. The new standard is much stricter in the calculation of emitted pollutants and have been in force since last September. However, by order lodged at the end of the year was extended until 28 February 2020.

After the passage of the extension to the Finance Ministry established a special committee to study the changes that would accompany the introduction of the new standard measurement of pollutants. However, The extension expires at the end of the month and the information indicates that radical changes will not be made in the registration fees will pay the taxpayers at the end of 2020 for next year. The reason is that there were solutions that could be implemented by this year without causing surprise and turbulence in the car market and owners IX.

Specifically, according to what looks the Treasury:
– vehicles that have been released for the first time until the 31 October 2010, the taxes will continue to be calculated on the basis of cubism and their first marketing year. Open is possible to make small variations. So the vast majority of drivers IX, given that the Greek car fleet is aging, will continue to pay the same fees paid last year
– vehicles that were released for the first time since November 1 2010 and after the taxes will continue to be calculated based on pollutant emissions of carbon dioxide based on the scale already in force
– the vehicles will be released for the first time since January 1 2021 and after the new standard will be applied, the WLTP. Generally the fees paid by owners IX of this class will not significantly differ from those who are paying vehicle was first released in November 2010 and after.

With the above solution consider that the MOF will not occur IX turbulence in the market and will not cause discomfort to the existing vehicle owners.